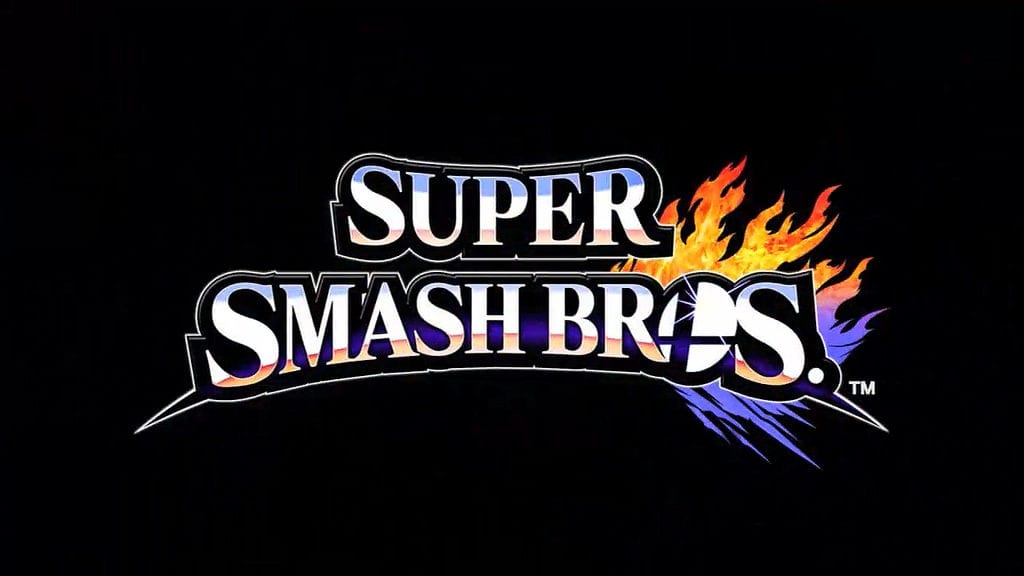 When you think of competitive gaming, most people visualize Counter Strike or League of Legends. However, in the middle of these gaming titans like Dota 2 and Overwatch, there is a niche community that has been growing ever since its conception and that’s the community behind Super Smash Bros. Melee.

Since its debut on the Nintendo Gamecube in 2001, Melee has sealed itself as the best selling Nintendo game of all time. This game has sold a whopping 7 million copies to date. The significance of Melee may be a faded memory to most people, but to a certain view, Melee will always be a relevant past time.

Here in the Portland Metro area, a local card and board game shop, Epic Gaming, houses a very unusual event-Super Smash Bros. Melee tournaments every Sunday. This tournament isn’t as strange as it may appear though, as there are underground Melee tournaments happening on a national level almost every week. Anyone can enter with a fee, and the prize pool can be huge depending on the amount of players entering the bracket. The most interesting aspect of these meetups is the diversity of the crowd. Anyone can play Melee as long as you have a controller and a brain – However, that doesn’t mean that anyone can win.

CCC student Dominic Vicharelli is determined to win every game he plays. With his eyes fixated on the large TV, and fingers moving frantically across his controller, he attempted to explain what makes Melee special to him.

Here in Oregon, the top ranked player is Steven Callopy, better known by his ingame tag, FatGoku. On the topic how he chose his title, he explained the origin of his mother buying him a Dragon Ball Z shirt. When wearing it at a tournament, another player remarked about how he looked like Goku, but heavier. The name stuck.

Callopy is ranked 69th internationally, and has traveled far and wide to compete against the very best. Much like other high level players in competitive melee, he has a sponsorship deal with End Game TV, not unlike a professional athlete. Callopy got his start simply playing with his older brother for fun. In 2013, the Evolution Championship Series decided to have Melee as part of the lineup. This championship event is the cornerstone in competitive fighting game tournaments, and Melee being added to its schedule was a game changer. Callopy saw Melee on the big stage, and it was enough to inspire him.

Today, he is a force to be reckoned with. He only rarely suffers losses to local players, and only the highest ranked players are skilled enough to go head to head with his trademark Fox McCloud, his character of choice.

“Everyone is always super nice… I always wonder if they would be as nice if I didn’t have a name for myself in our community,” said Callopy on what it’s like to have fame attached to your name in the Melee scene. Melee is still being played passionately to this day, and Callopy gave his opinion  as to why this is the case;

“It’s the best game of all time. It’s everything I want in a game,” he said.

Callopy goes on to describe the fast pace of the gameplay, the infinite boundaries a player can push their character of choice to, and how complete the product of Super Smash Bros. Melee is, for only being the size of a tiny` gamecube disc. With all that being said, this game would be nothing without its community. When asking any player about why they think Melee is special, they all gravitate towards one answer, the people.

“It’s the community around it all,” said Will Price, a local player,  after being asked about what he thinks makes Melee so different from any other competitive game today.

Tournaments at Epic happen every Sunday at noon, and everyone is welcome. Plenty of students at Clackamas participate, and more are always welcome.