Angels of Darkness: better than Twilight 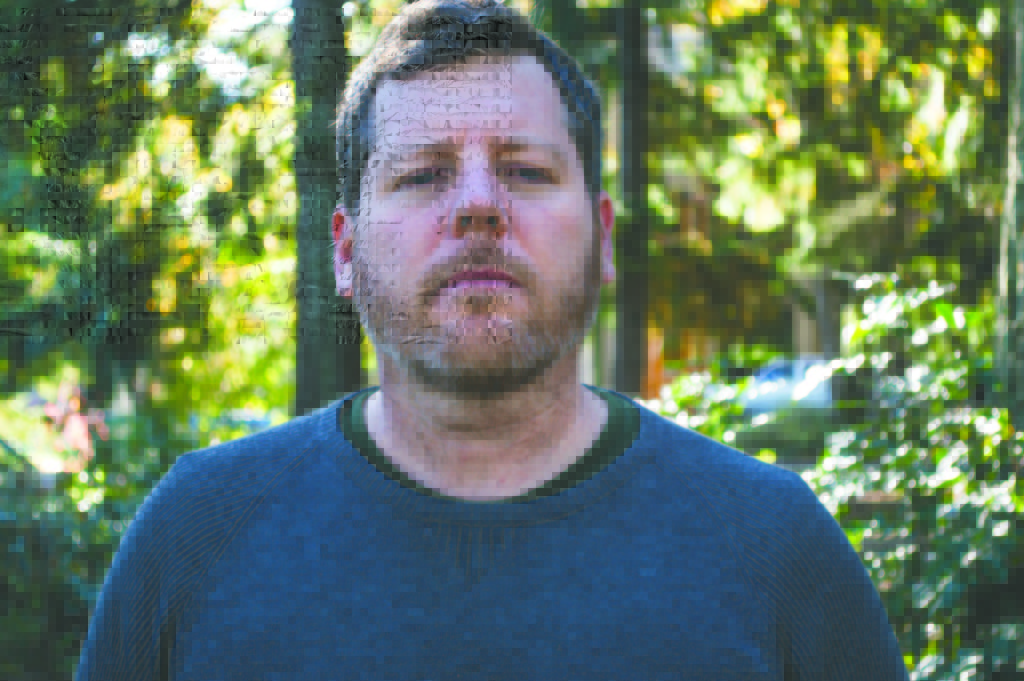 Story and photo by Ali Miller

“Angels of Darkness,” is not a typical vampire movie. It’s not an action/horror flick made to pummel the viewer into submission. There’s no hottie prince waiting to rush to the rescue and fight the nightmares away. “Angels of Darkness” unfolds itself gently, quietly while everyone else is sleeping, like a night-blooming cactus unfolding one piece of darkness at a time.

“Angels of Darkness” was co-written and directed by Mauricio Chernovetzky and Clackamas Community College’s own Mark Devendorf, a professor in the Digital Media Communications program. Devendorf has worked at CCC since 2016 and directed the documentary “Rise of the Giants,” which screened on campus last October. Devendorf blends his real-world experiences with experimenting with new technological techniques to create a well-rounded class experience. He uses the school’s breaks for holidays and summer to dedicate to film-making.

“Angels of Darkness” is like movie poetry. The setting, use of color, soundtrack and minimal dialogue are as much a character as any other. “Angels of Darkness” collects a litany of emotional wounds, isolation, rejection, absent parents, loves, secret mental illness and cultural taboos.

“Sometimes you create and when you’re done with it, it doesn’t feel like it’s yours anymore,” Devendorf said. “[Angels of Darkness] still feels very personal like a list of injuries I’m sending out. Some of that pain is embedded in that film.”

“Angels of Darkness” is set in 1980s Hungary. Dr. Hill (Stephen Rea) is tasked with salvaging old murals of a derelict castle, once sanitarium. An unforeseen event makes him take his doleful teenage daughter Lara (Eleanor Tomlinson) who finds reprieve from the tediousness in music and art. Lara is isolated from her family, from her peers, from any community. She lacks human connection, but that changes one day in the woods when she meets a stranger, Carmilla (Julia Pietrucha) and brings her into the castle. Carmilla is distant and shocked at first. She seems almost feral, but after a change of clothes and the dimming of night Carmilla transforms into a firebrand, a champion of mischief pushing Lara’s sense of adventure in a series of midnight antics.

“Angels of Darkness” offers a reflection of society and though it’s set in the past its topics are just as relevant today. “Angels of Darkness” blends fantasy, horror, and a bit of mystery to tackle deep topics. It demands the viewers’ attention, but rewards them for their patience.

“It’s really interesting to be able to make students watch films they don’t want to,” Devendorf said. “They go from, ‘I don’t like this, I don’t like this, to, I love this!’ I hope we don’t lose that experience as a society, watching films with hidden depth.” One way or another, be it in the classroom or in a theater, if Devendorf has anything to do with it there will be films of depth to explore.