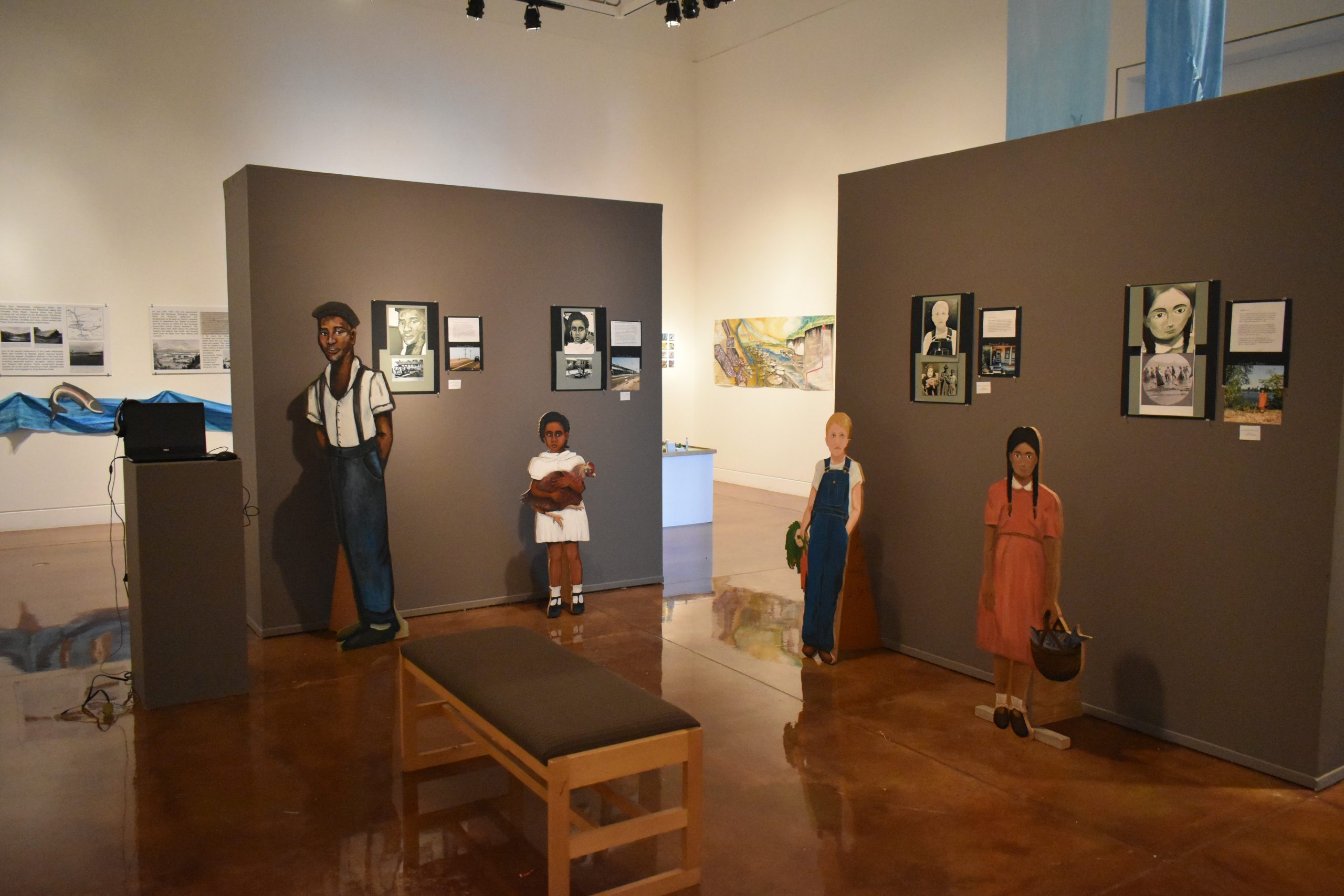 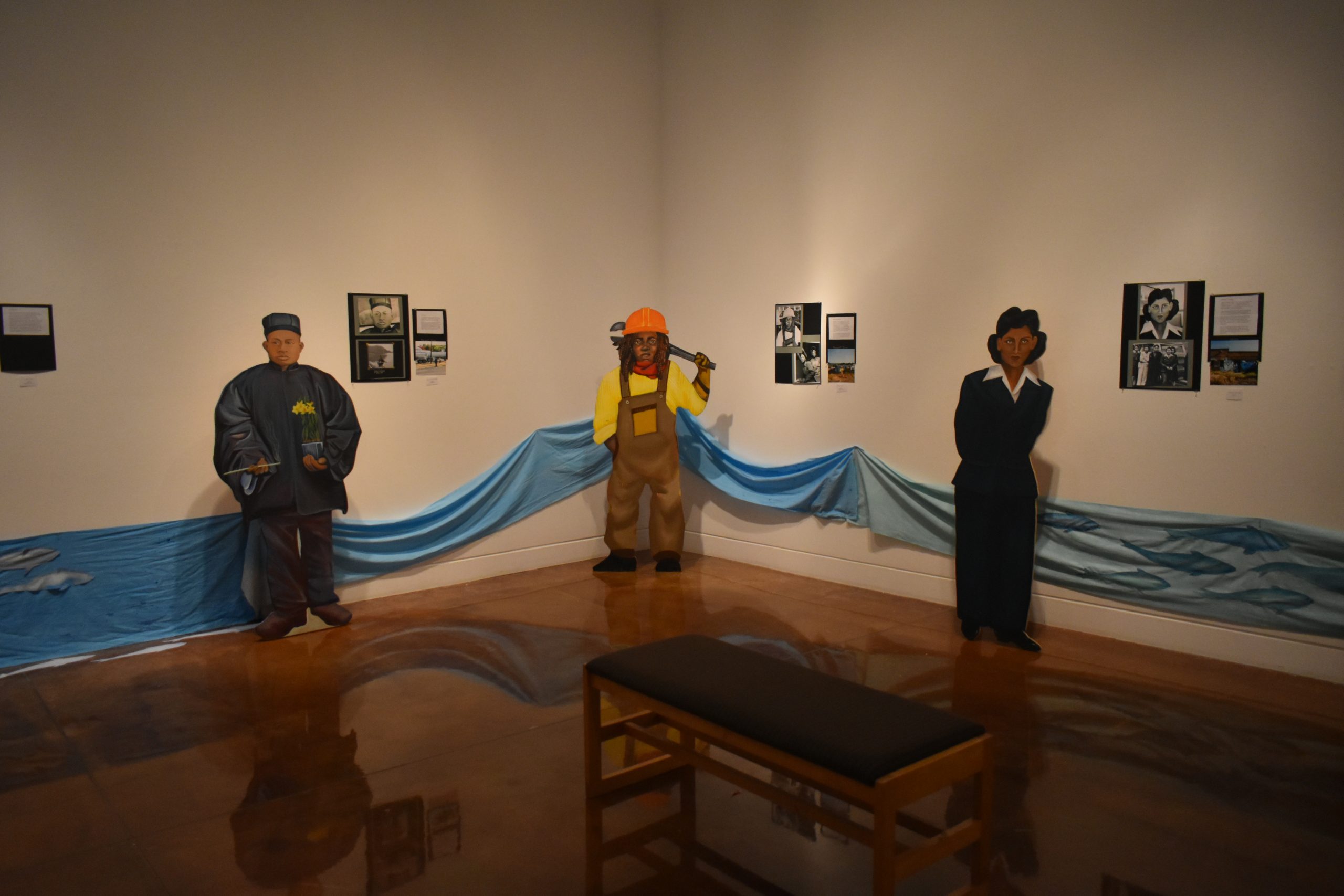 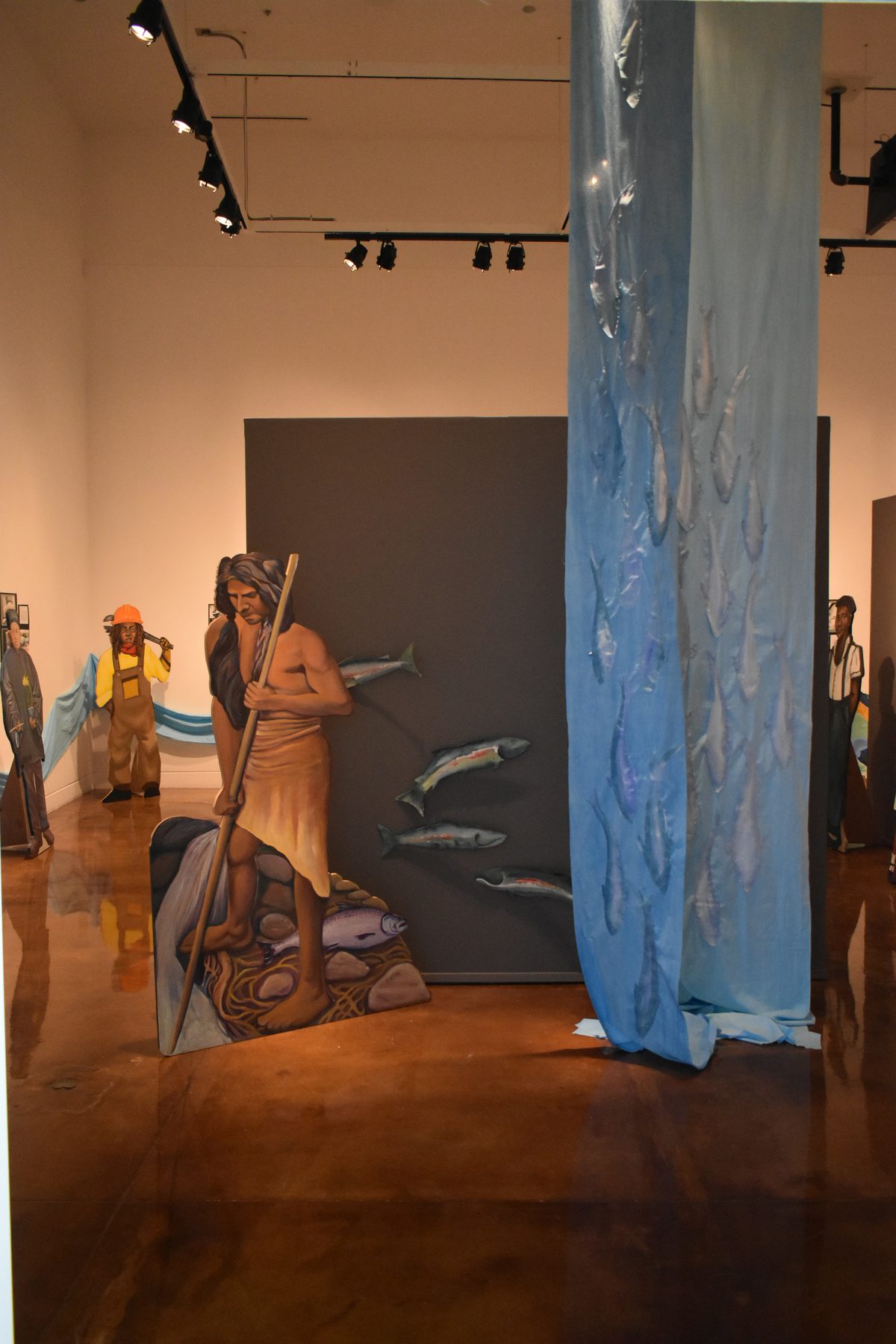 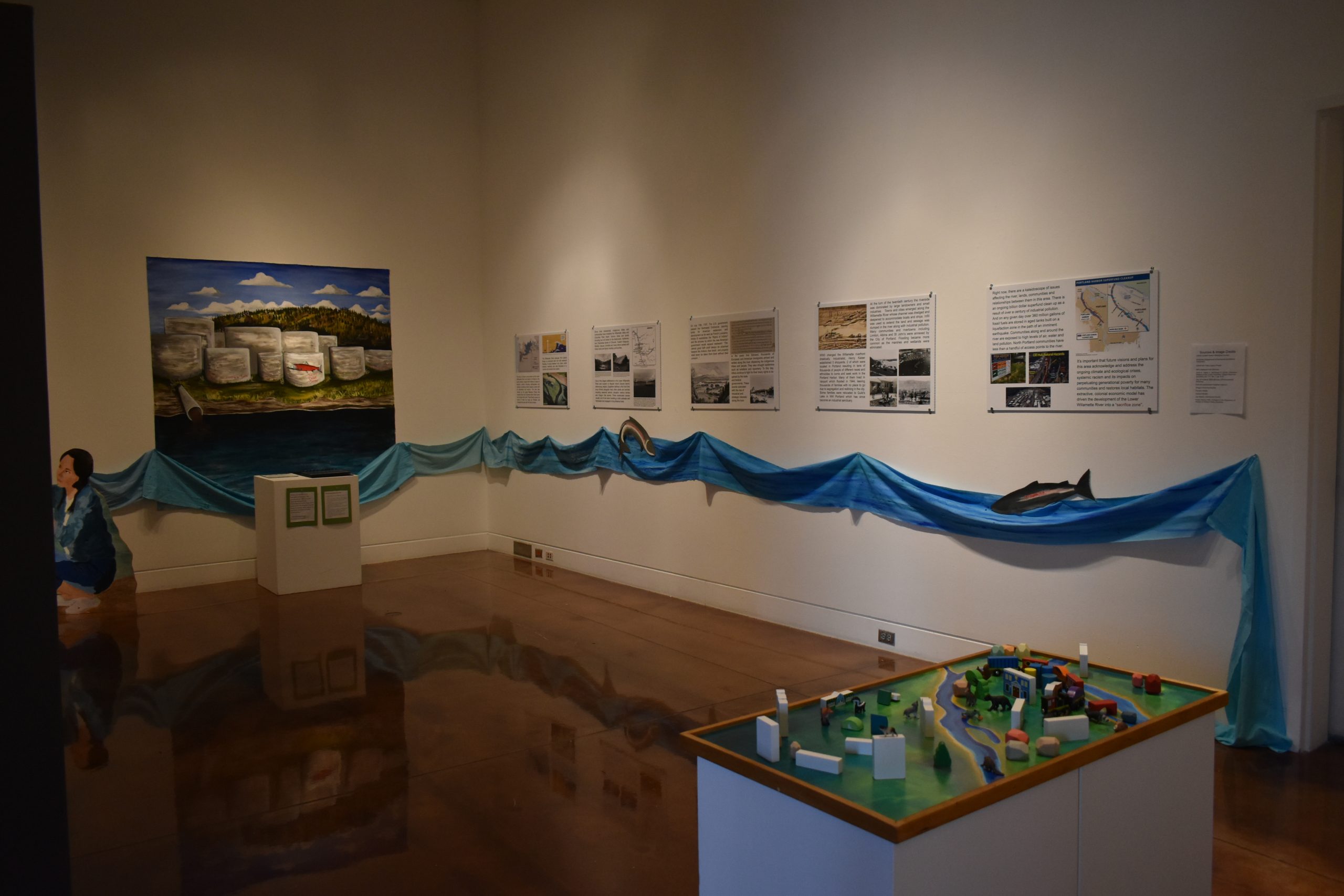 I enjoyed visiting the Alexander Art Gallery for the escape it provided from everyday life and for the relaxation provided to my overworked, overly scholastic, eyeballs.

This was not possible at the gallery’s last exhibit, “Braided River: Lower Willamette Speaks,” which closed on April 29. It was more of a political manifesto than an artistic showing.

According to a Clackamas Community College press release, the exhibition was created by The Braided Rivers Campaign, “a group that seeks to bring awareness and educate the public on the history and health of the Willamette River.”

The Braided Rivers Campaign includes residents, activists, artists and organizers that center on environmental justice for historically excluded people in the North Portland Harbor area, from the Broadway Bridge to Sauvie Island.

Through painting, installation, photography and text, the exhibit showcases the Native American ancestors who stewarded the land and the diverse populations who worked on the river, including Chinese Americans who have endured much prejudice and mistreatment historically from Portlanders.

The text accompanying the artwork was mostly about what would happen to the fuel tanks alongside the Willamette River if a  magnitude 8.0 or 9.0 earthquake hit. Notes with the art also mentioned Oregon’s historical mistreatment of Native populations and Chinese Americans.

My nervous feeling of foreboding meant the Braided River Campaign succeeded with its intent.