“Brooklyn,” directed by John Crowley and based on a book of the same name by Colm Tóibín, is a film full of dramatic twists and turns, sprinkled with mild use of humor. The story follows a young Irish immigrant named Eilis Lacey (Saoirse Ronan) through her first few years in America.

Eilis leaves the comfort of her mother and sister in hopes of a new life with better employment opportunities as well as the possibility of eventually starting a family in a better place.
The way the movie was filmed made me feel like I was also an immigrant going through the same troubles.

I started to have an emotional connection to Eilis. When she was homesick, I also felt homesick. I understood the stress of her situations. This was prevalent throughout the film. Ronan, whether by beauty or sheer acting skill, captivated me. I would get
lost in the story, at times forgetting I was actually in a movie theater.

One thing that is always a point of question for films that take place in foreign areas is nailing the accent. Many times the accent is not worked on enough and it is so bad that it distracts you from the film. Other times, the accent will be so thick that you feel like you need subtitles just to understand what the people on screen are saying. All of the accents in “Brooklyn,” whether Irish, Italian or even just that New Yorker accent, were all perfect. Instead of taking away from the film and distracting you, they added to the authenticity and realism of the film.

The film would have been easy to make really dramatic,  but instead of following the all drama route, they decided to add in several parts throughout the film that were actually quite funny.

Overall, I thoroughly enjoyed the film and I think that anyone, especially if you don’t normally watch historical fiction, should give this film a chance. 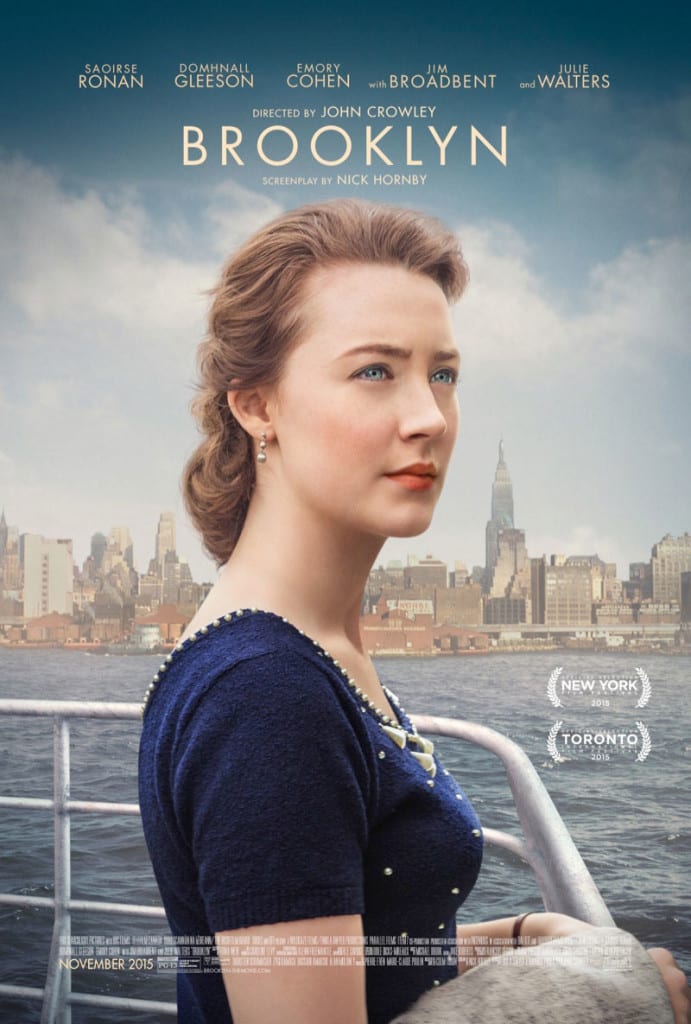