As a student, have you ever wondered how your education here at Clackamas Community College will affect your future? Finding your future career and getting started on it is a big topic to stress over. But CCC alumna Rebekah Mende has got it figured out.

After two years here at college, she’s representing our school in a big way. Out in the world now, she’s actively working against food injustice in U.S. penitentiaries. Mende originally came from Maine and travelled to Oregon in search of
more schooling.

“I just had wanderlust,” Mende said.

“I was living in Maine. It was one of those opportunities that happened at the right time. I wanted to go to school for horticulture and I Google searched it and CCC just came up.”

She gained a horticulture degree at CCC and a masters at Marylhurst University.

She now works on food rights in Louisiana prisons, where the need for her project was greater. Her project focuses on building farms to help inmates and give them better meals.

“It was a development,” she said.

“While I was at PSU, I learned about environmental justice, which are factors in our environment and how they affect our communities.”

Mende admitted her education from CCC doesn’t apply much in her career now, but she did mention a possible project opening up in South Dakota. She’d use her schooling experience here for jobs and events such as heading community kitchens, gardens and farmer’s markets.

There are many career opportunities that the horticulture department offers including landscaping and urban agriculture.

Landscaping can lead to many career choices. Students can work in areas such as plant health care, landscaping, garden design, greenhouse production or start their own landscaping company.

Urban agriculture is more for people who love getting their hands dirty. Students can own farms for supporting a family or for selling to markets. Graduates could sell to restaurants or grocery stores. They could also participate in community projects and start school garden programs.

Bruce Nelson, an instructor in the horticulture department, said it’s a process that really weeds out students. “Some [students] decide it’s not for them and move on but that’s what happens in every field.”

According to Nelson, the school’s horticulture department has been around for decades.

“We’ve been around since the late sixties, early seventies,” he said.

Nelson mentioned that one of the cool perks about being in the classes was the fact students could bring home plants weekly, depending on the class.

Harber added, “One of the really cool things is we have 40 grand in scholarships for horticulture students. Also, when you get to know the names of plants, it’s like they are your friends.”

According to Harber, the department seems to have a lot of support and networking opportunities in the local horticulture industry, which is key for students to be able to hop into a job right after graduating. 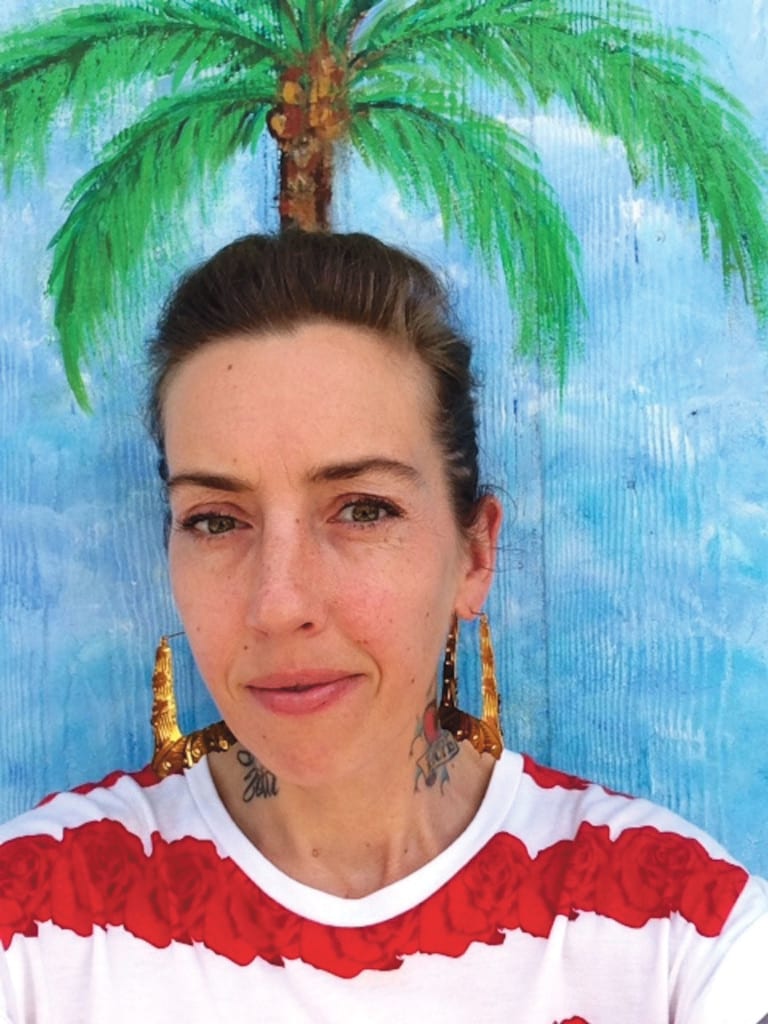