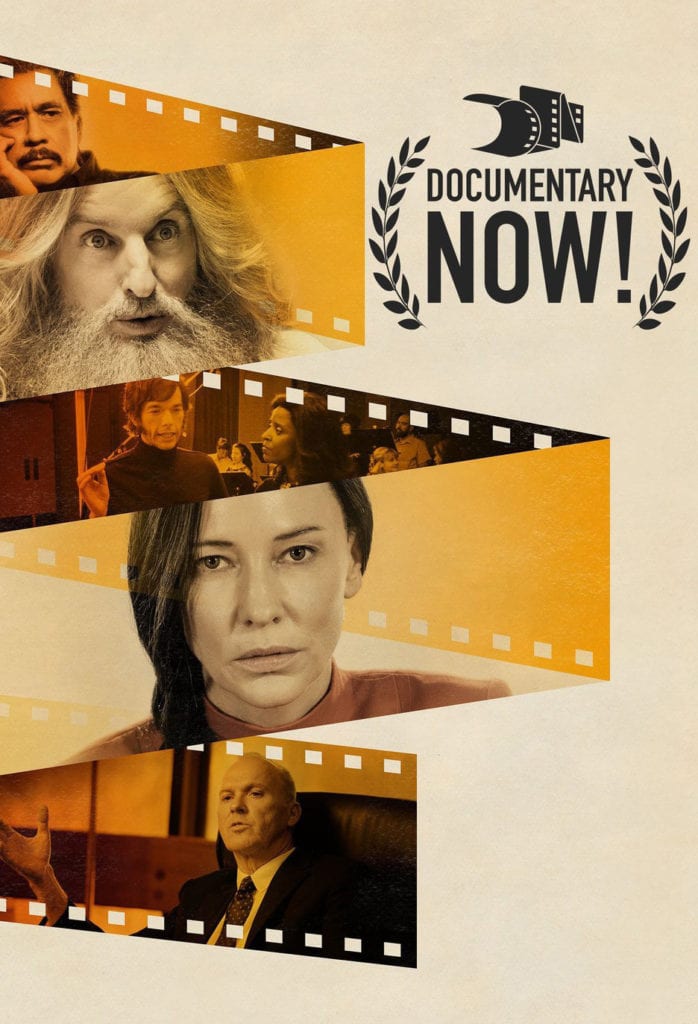 One of the latest episodes of IFC’s comedy series “Documentary Now!” features some familiar locations to any native Oregonian. That’s because the episode titled “Bat* hit Valley” was filmed and set right here in Oregon, with some scenes even taking place on Clackamas Community College’s campus.

The episode, like the entire show, takes a satirical look at a subject through the lens of a fake documentary. In this episode they talk about a cult that set up in Chinook, Oregon, in the ‘80s and quickly spiraled out of control, taking shots at both cult activities series like those on Netflix and bizarre real world events that surrounded these groups.

Featuring  Owen  Wilson  as the eccentric cult leader Ra-Shawbard and Michael Keaton as a mostly incompetent FBI agent, the double episode special has plenty of talent behind it. Both actors give their all to the offbeat humor that the show is known for, in some locations right on campus.

Student Andria Domine was surprised to hear about this filming, “It’s a community college so that kind of does surprise me a little bit,” Domine said. “It’s cool though.”

Another student Dalton Elliot was also somewhat surprised, “It’s not common, but I mean if it works it works,” Elliot said.

Some students weren’t as shocked to hear about CCC’s television exposure. “I mean, it’s a big campus and everything so,” David McGuire said. However most people on campus weren’t aware of the show in the first place, and didn’t show too much interest in seeing this new episode.

While the appearance of CCC locations is brief in the episode it’s still unmistakable and familiar to any student; the green pine backdrop to the episodes combined with the comical portrayal of Chinook residence gives it a uniquely Oregon setting.

The episode can be seen on IFC’s channel or website, along with streaming services like YouTube TV. The entirety of seasons one and two can also be viewed on these sites and Netflix for those wanting to see the series as a whole.

But however you choose to view them you’ll be in for a strange, funny and undeniably Oregon inspired episode to this long running series.