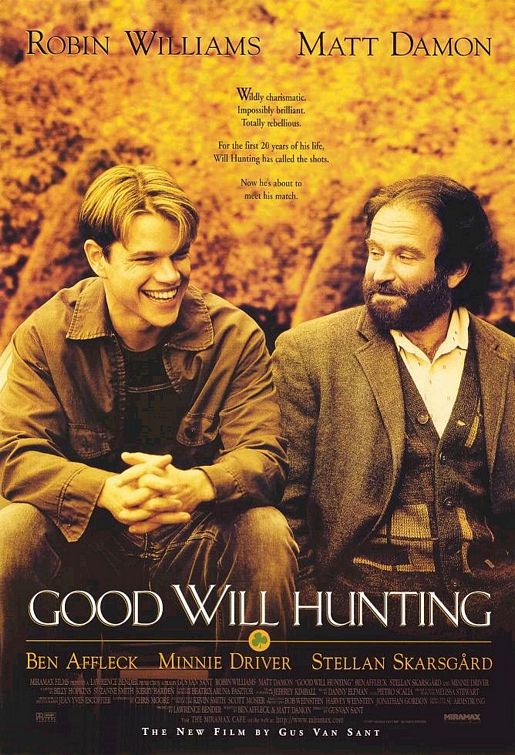 You may not know him by name, but you’ve likely heard his work. Kelley Baker is a sound designer and director, having worked on several critically acclaimed films such as “Good Will Hunting” and “Finding Forrester.” Baker is also a seasonal instructor at Clackamas Community College in Digital Media Communications

The Clackamas Print: Tell us a bit about what you do in your filmmaking work and the various roles you’ve taken up.

Baker: I was the editor on Will Vinton’s “Adventures of Mark Twain” and he didn’t have anybody lined up to do audio — the post [production] audio on it. So I volunteered to do audio on that, and that plunged me into about a nine-month nightmare of creating an animated universe from scratch. I went freelance and was an editor for hire while I was developing my own films, and when “[Adventures of] Mark Twain” came out people said “The sound is amazing,” so they hired me to do the sound for their movies and that’s how I got hooked up with Gus Van Sant. I did seven of his films as the sound designer, post sound. With “Finding Forrester” and “Good Will Hunting” the studios pushed me for an Oscar nomination. While I was doing all the Gus work I had my own production company, and eventually, I made eight short films that have been seen all over the world. I’ve written and directed three features, a bunch of documentaries, commercials, music videos and I’ve also written three books, and my goal is to publish two more books this year.

TCP: Out of all of those roles, which is your favorite thing to do?

B: I’m a storyteller. When I’m making my own films, when I’m writing, directing, publishing, that’s my good time, that’s my favorite time. I enjoy doing sound, but if I never did sound design on another film I’d be ok with that as long as I could continue to write and direct my own films and write books. Sound design is fun, and I enjoy doing it, but if I had to lose one of these things, that’d be the easiest one.

TC P: You previously mentioned that you have a unique approach to filmmaking. Can you elaborate on that?

B: In “Good Will Hunting,” in the fight scene, when I designed that, one of the things I did, what Gus wanted, and his only comment was, “I want Revolution 9,” which is an old Beatles song and it’s just chaos — all sorts of weird stuff going on. So I put in all sorts of strange things going on, but I also put things in to define the character. Like one of the effects you’ll hear is church bells going on and an angelic choir. And this is supposed to be from his point of view, all of the things in his head. Now, what do church bells and an angelic choir have to do with beating the crap out of someone? The main character had led a life of abuse, and the only time he’s happy and at peace is when he’s dishing out punishment. Since that scene was done from his point of view, by putting these happy effects, I’m trying to tell you that this is his happy moment.

TCP: What would you say has been your favorite project you’ve worked on?

B: If it’s a work-for-hire thing, probably “My Own Private Idaho,” the early Gus film. I got to experiment a lot. Gus let me do whatever I wanted because it’s a weird movie. This is pre-computer, so I’m doing everything in 35 mm film stock. That was a lot of fun. It was a challenge and we had no money. When I did the remake of “Psycho,” I had some ideas and I just

didn’t tell anybody what I was doing. I created all these effects, whenever we were in the house in “Psycho,” you hear all sorts of breathing and whispering and all this low-level stuff. But it’s not there all the time, it kind of comes in and out depending on where you are in the house and what’s going on. I wanted to give the house life. So we’re mixing that and I have these faders on the console that are unmarked, and I’m moving them around, bringing the levels up and down, and just as soon as you start kind of hearing it, I pull it back. Finally, at one point, I hear from behind me, where Gus and the producer are sitting, and they go “What is that?” and I said “What?” and they said, “There’s something going on and it’s just creepy as all hell. But I can’t identify what it is.” And I said “Here’s what it is,” and they said, “That shouldn’t work,” and I go “But it does. You guys are getting creeped out.” So they eventually said to keep doing it. Audio is so ethereal. People can visualize what a picture is going to look like, but what’s this weird place going to sound like?

You can visit Kelley Baker online at www.angryfilmmaker.com and check out his page on IMDB.