It is always interesting when a game or movie related to Star Wars comes out; as a lifetime fan I’m always split between loving it because my nostalgia goggles are firmly stuck to my face, and being disappointed because recent games and movies miss crucial elements that make this franchise widely loved. It’s safe to say that Lego Star Wars: The Skywalker Saga reaffirms my faith that the people in charge of Star Wars can make good games. 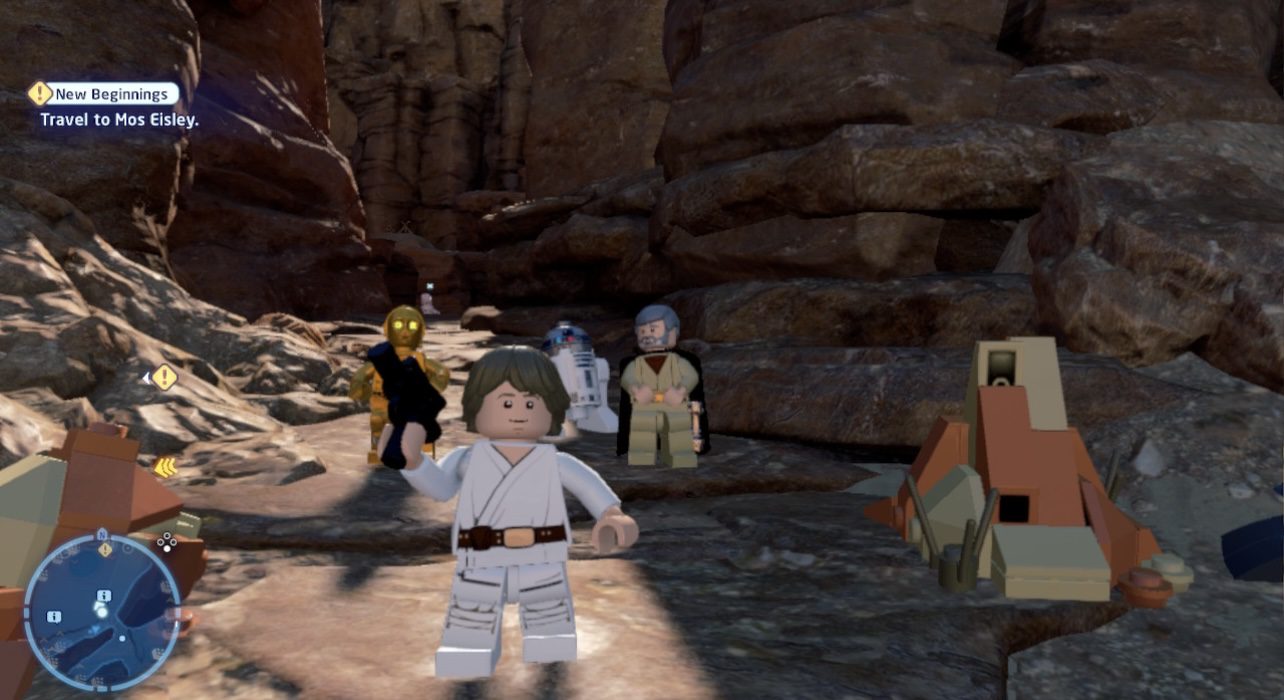 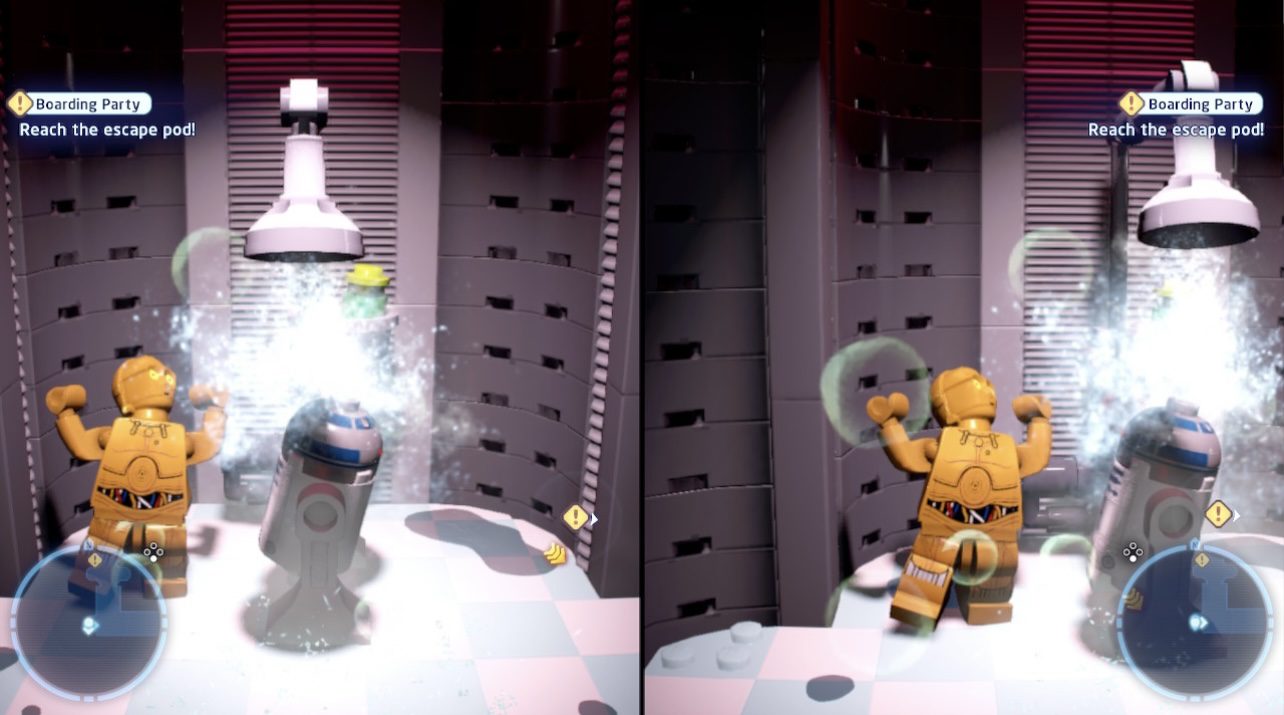 The first thing that stands out to me is the gameplay. The Lego Star Wars games, which have been coming out since 2005 when I was four years old, are mostly made for children, so it makes sense that the controls are fairly rudimentary. Still, I was surprised when I started this game and found that while the same core gameplay is still there from previous games, the combat system seems to have been given a complete overhaul.

There is now a cover system, in which the player can take cover behind certain walls and shoot at enemies. There is also an addition of attack combos, where the player can press a specific series of buttons to carry out special attacks and deal even more damage. Aside from these changes, this game feels incredibly similar to the Lego Star Wars games that came before it.

As far as graphics go, this game is beautiful. I feel as though I could reach out and grab the Lego pieces right off the screen. There were many moments where I was reminded of the Lego battles I would set up in my room as a kid.

That’s really the best part of this game. As an adult, it gives me that feeling of watching Star Wars for the first time or playing the games with my siblings. Although this game has hit me right in my nostalgia bone, it doesn’t feel heavy handed. Every joke and reference feels well thought out and incorporated into the lighthearted rendition of the classic stories so many people have come to love. For example, dialogue such as,  “No, I am your father,” is part of the game.

The last praise I can give this game is how good the pacing is. It’s a difficult task to distill nine movies worth of content into one game but it has been done perfectly here. Each of the movies or “episodes” go by pretty quick but it never feels too short. There’s a distinct feeling of progress and as someone who is very familiar with the story, the game creators touched on all the best parts.

I can safely recommend this game to anyone who enjoys Star Wars, as well as someone who has never seen a movie or touched one of the games in their life. There’s something for everyone to enjoy here.