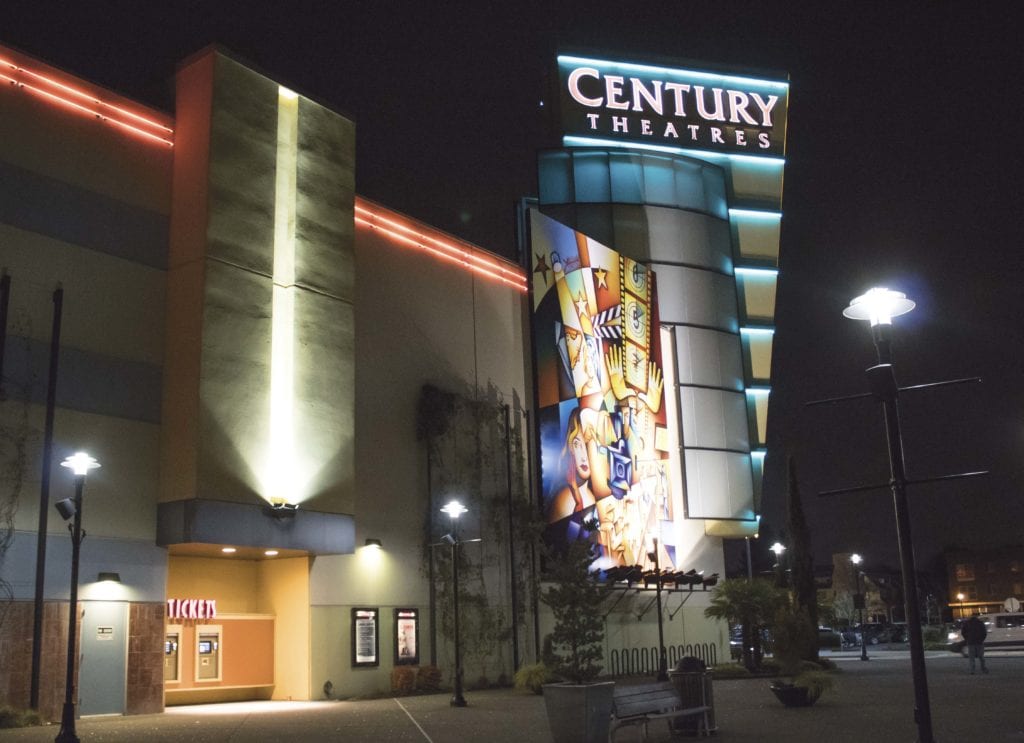 One small card, hundreds of movies for free?

After lowering its monthly subscription cost, the MoviePass service experienced an enormous surge in users, causing many to wonder: ‘Why is it so popular?’

Subscribers to MoviePass now pay less than $10 per month in return for the ability to see more movies in 30 days than most of us watch in a year.

Once registered, people receive a Visa card under their name, that they can use at any theater that supports MoviePass to watch one movie per day, while only paying the monthly fee.

Finding a theater that supports MoviePass is relatively easy, as the MoviePass website reports that 91 percent of U.S. theaters participate. Large theatre chains like AMC Theatres, Cinemark, and Regal Cinemas, as well as many smaller, independent theaters support MoviePass.

However, there are pros and cons to the service. While ticket costs are cut drastically, the card can only be used to see 2-D movies, and only regular seating. The Visa card makes buying much easier, but users have to be able to connect to the phone app to complete the purchase. The ability to purchase multiple tickets, or even buy tickets online are currently unavailable.

Many subscribers have complained about poor customer service, or cards arriving weeks to months later than expected. In an update on the MoviePass website, the delays were caused by the unexpected influx of new subscribers, and they have since increased staff and production. MoviePass now has a prompt and helpful customer service line, and staff reassure callers that cards arrive within two weeks of subscribing.

So far, it seems like a great deal for movie-goers, but for MoviePass, a sustainable system is far in the future. MoviePass still pays full price for each ticket, no matter the cost of the ticket. They’re depending on their subscribers and participating theaters to pull them towards profits.

“I honestly don’t even know how MoviePass makes a profit,” said Clackamas Community College student Stephanie Stewart. Stewart’s family uses MoviePass to go out together more often. She definitely recommends the service for people that want to see more movies. Stewart said she used to watch movies in theaters about once a month, but now goes about three times a month, depending on
what’s showing.

MoviePass was launched in 2011, but has only recently become a widely-used service, most likely because of its lowered subscription cost. With the increase in users, theaters that accept MoviePass have also started profiting.

Moviegoers that didn’t buy concessions before are more likely to now, because of the reduced ticket cost.

Brad Gabski, the assistant manager at the Clackamas Town Center Century Theatres said MoviePass hasn’t really brought more people to the theater, but more people are using it to watch movies. Gabski said the biggest problem he’s noticed with MoviePass is people not knowing how to use it, and slowing down the line.

Some theaters are opposed to MoviePass, namely AMC Theatres, because MoviePass could potentially pose competition to the theaters’ own rewards clubs. Gabski said many people subscribe to both MoviePass and a rewards club, and use the combined benefits to save even more on tickets and concessions.

MoviePass has been slow getting started, but if it manages to stick around, not only moviegoers, but also the theaters and the movie production business itself could profit. Conflict between MoviePass and theaters is still present, and someone will have to accommodate if the service is going to stick around. Meanwhile, MoviePass presents an amazing deal for anyone that loves the theater experience.