A new music degree is in the works at Clackamas Community College for students hoping for careers in the music industry.

The Associates of Applied Science in music performance and technology would be a new option for those wanting to go into the music business, according to vocal music director, Kathleen Hollingsworth, who came up with the idea.

Hollingsworth said that the college is hoping to have the new degree program available to students starting in the fall 2015; it first must be approved by the state.

In the college’s proposal, the degree is described as being for students who are seeking contemporary careers in music.

Hollingsworth emphasized that a degree like this does not exist almost anywhere else in the United States. The only other place with a degree like this is in Miami. It takes performance, technology and business and combines them all into one specific degree.

Students who complete the degree would have the skills needed to be successful, professional independent musicians. It is focused mainly on musicians and singers. College officials said the degree will ultimately help musicians start their own business after two years and help musicians be well rounded. In addition, it will hopefully teach students how to promote themselves out in the real world.

The proposal states the current annual wage for musicians and singers is around $48,880 nationally. The two-year degree is designed for those not interested in transferring to a four-year university.

Clay Giberson, a member of the advisory committee for the degree, said, “The music industry is changing, influenced by technology and what’s happening socially. Performing degrees are still useful and relevant, but are not training or preparing musicians for the jobs that are out there.”
The required courses to obtain the degree will include classes focused on building music skills, such as Music Fundamentals, Keyboard Skills and Music Notation Software.

Contemporary skills will also be a focus with classes like Songwriting, Recording and Live Sound Engineering as a few options to fill that requirement. Music business skills are addressed in Careers in Music, Intro to Music Business and Small Business Greenhouse just to pick a few from the list of options.

The complete list will be available to all students after the degree is finalized by the state. This new degree is great news for those that are wanting to get a music degree but have no desire to have all the schooling this would normally entail.

Although, according to Matthew Altman, Associate Dean for the Arts and Sciences, to get a new degree started, many hoops must be navigated before state approval. 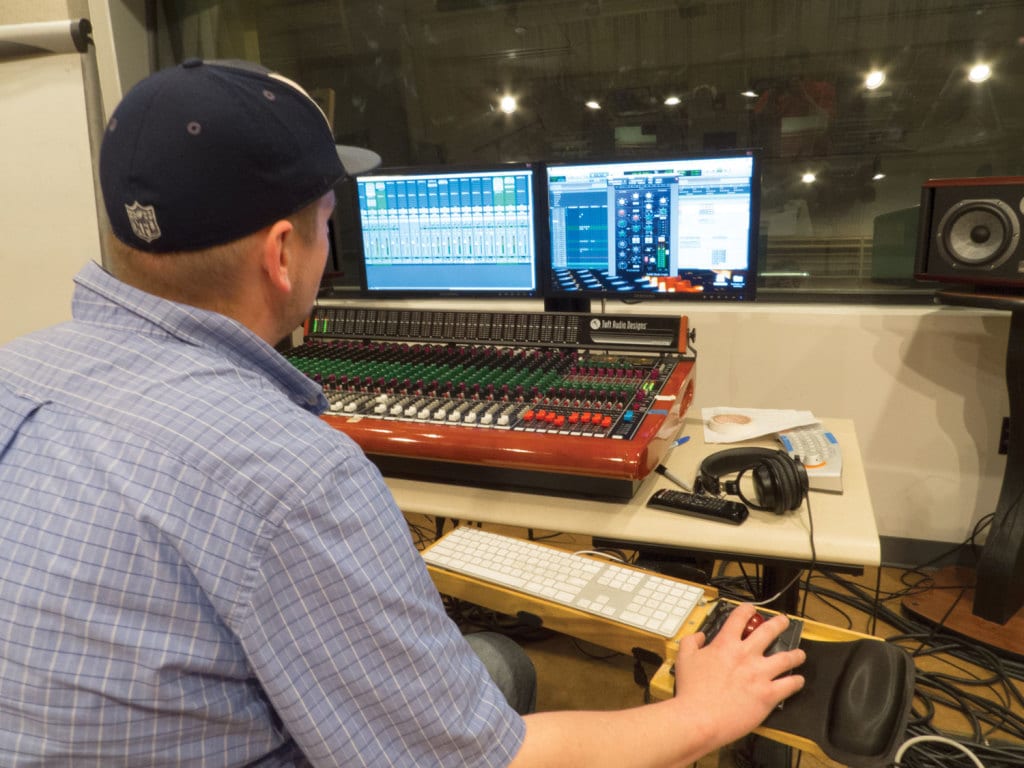