Number the Stars reflects the bravery of children then and now 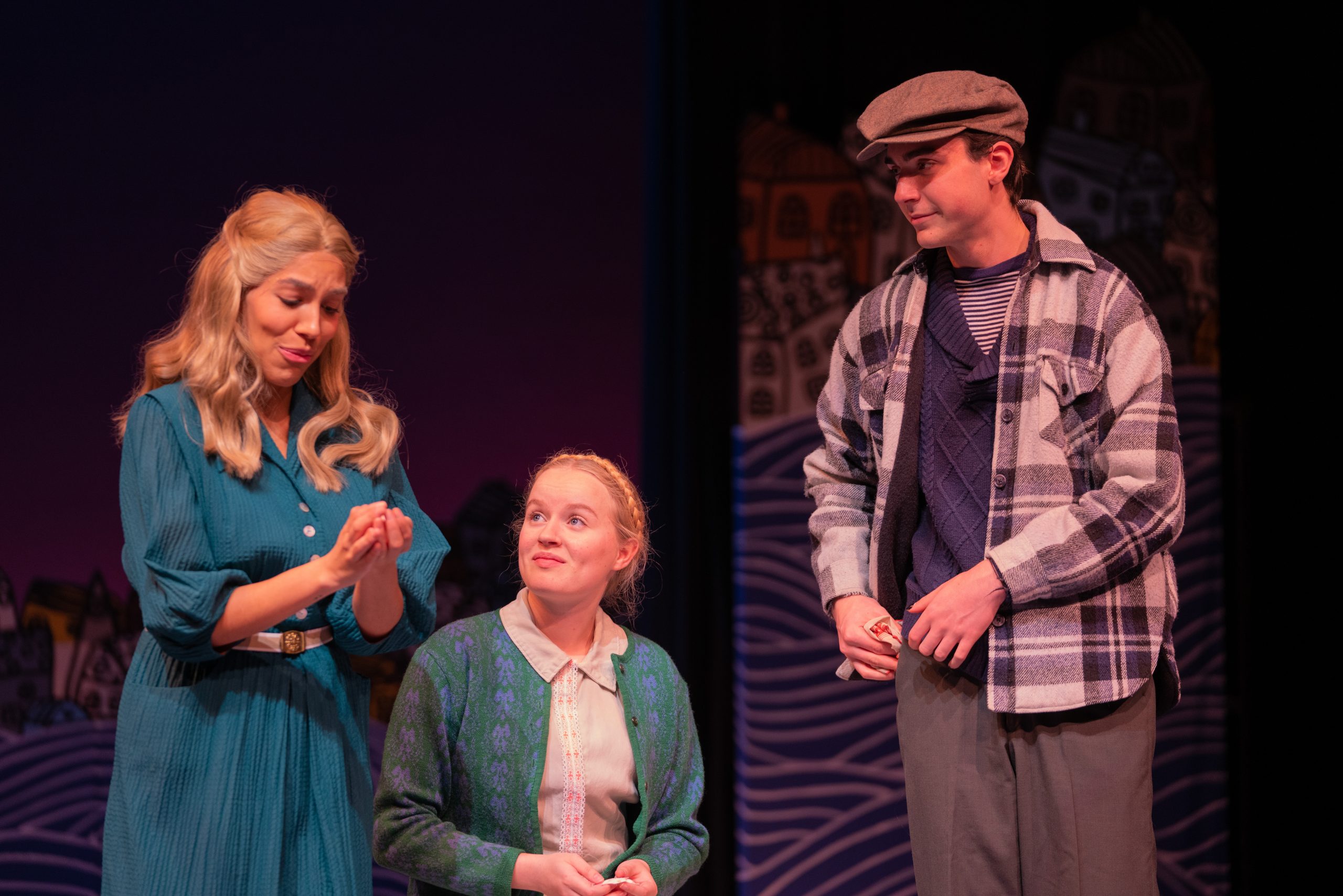 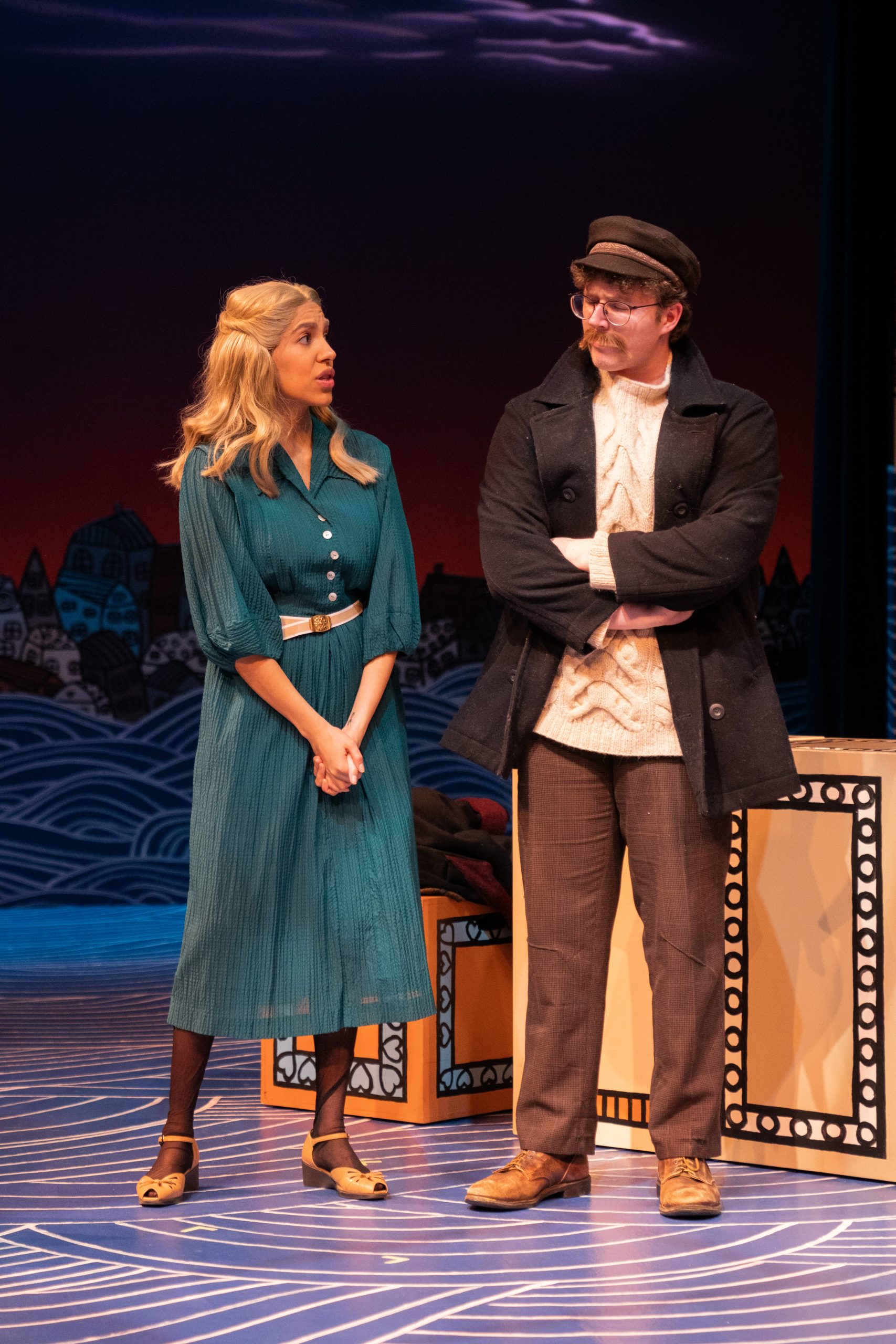 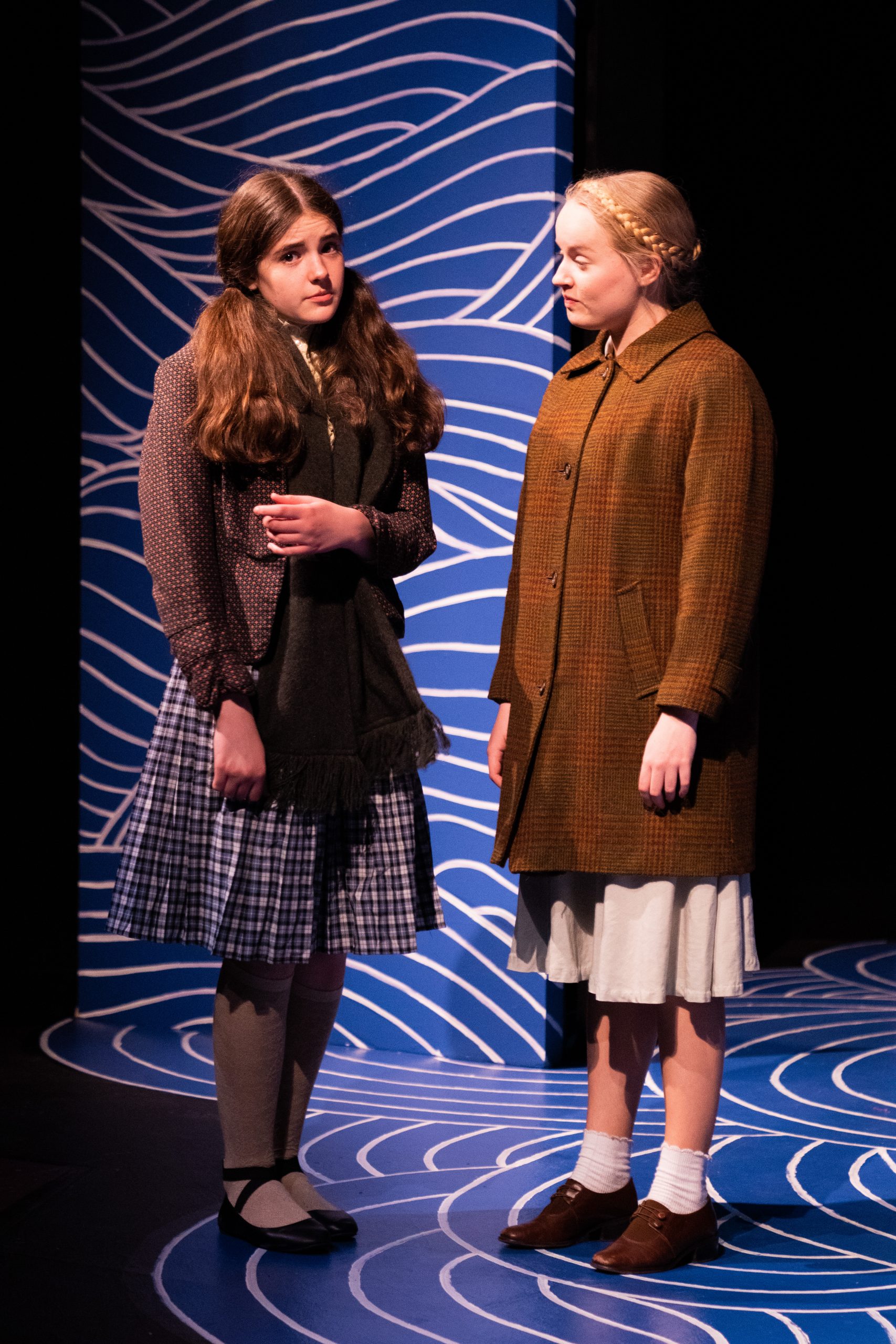 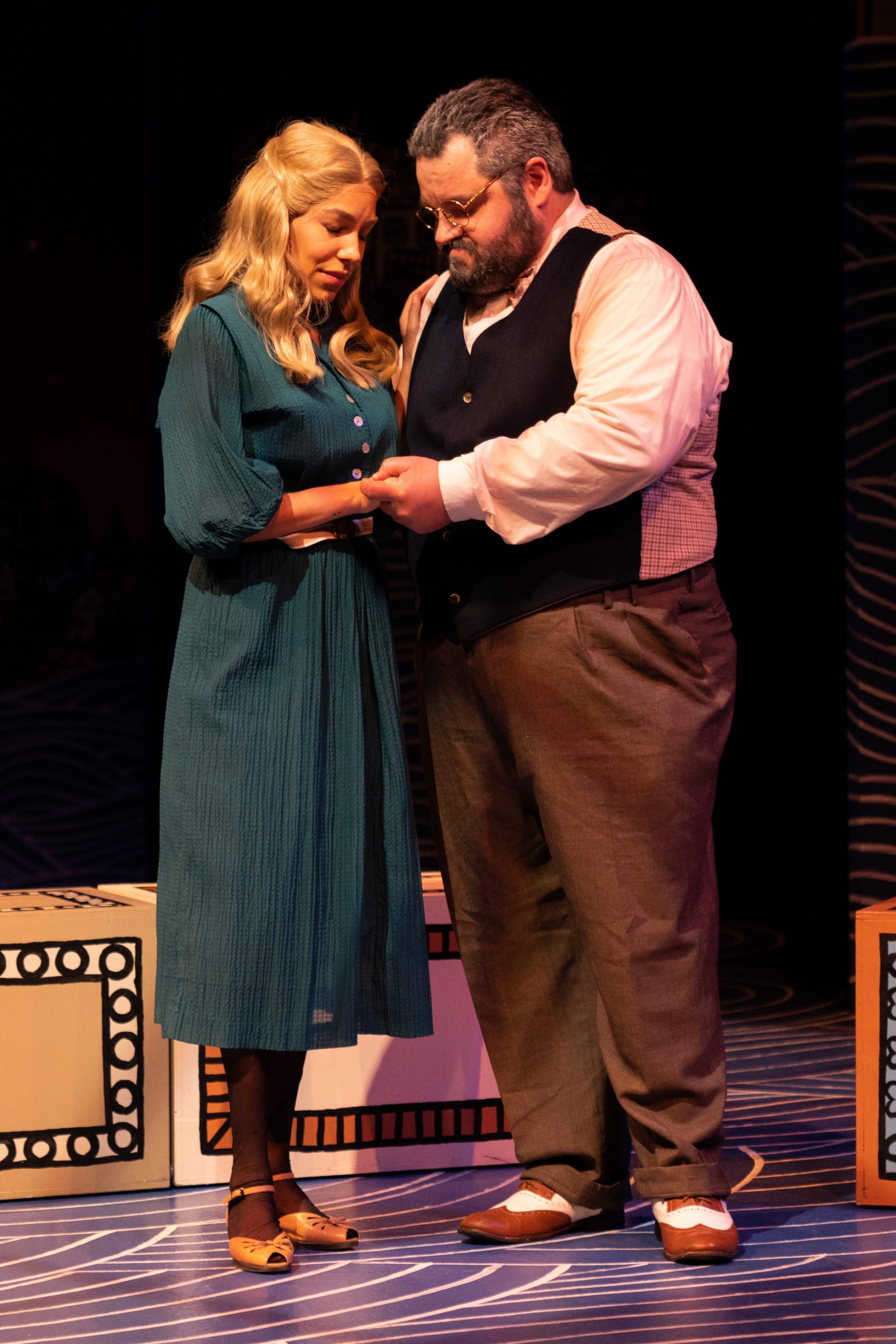 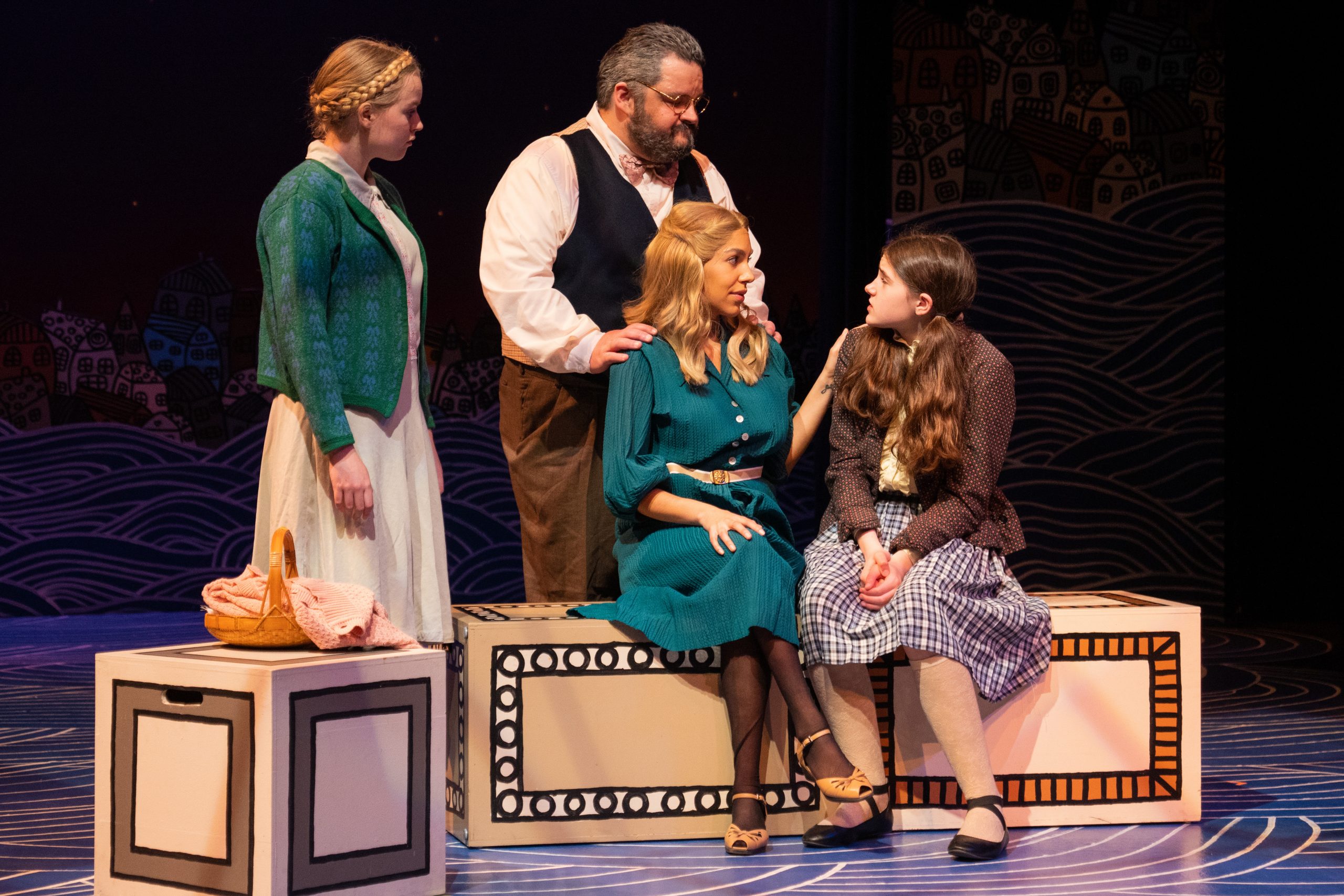 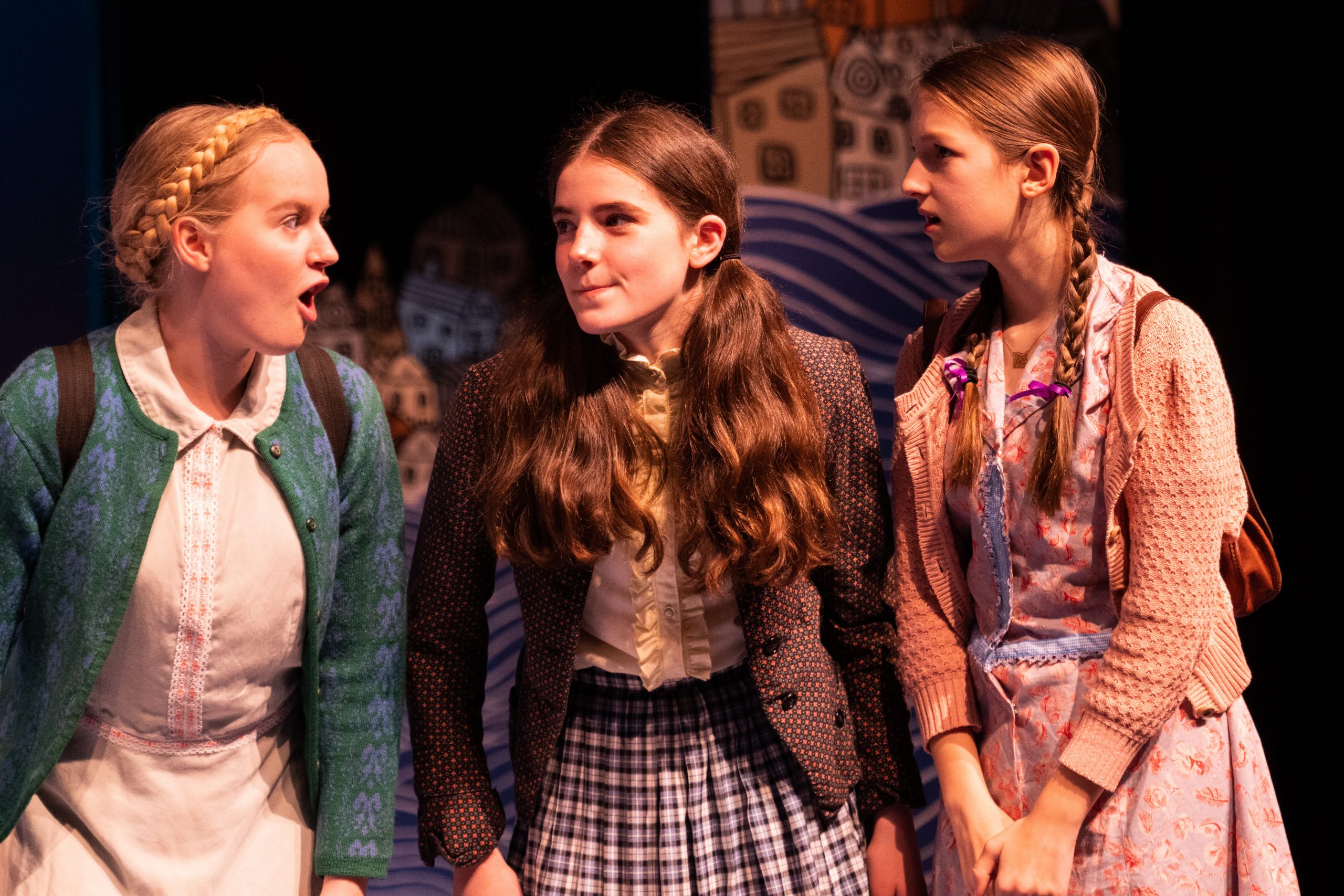 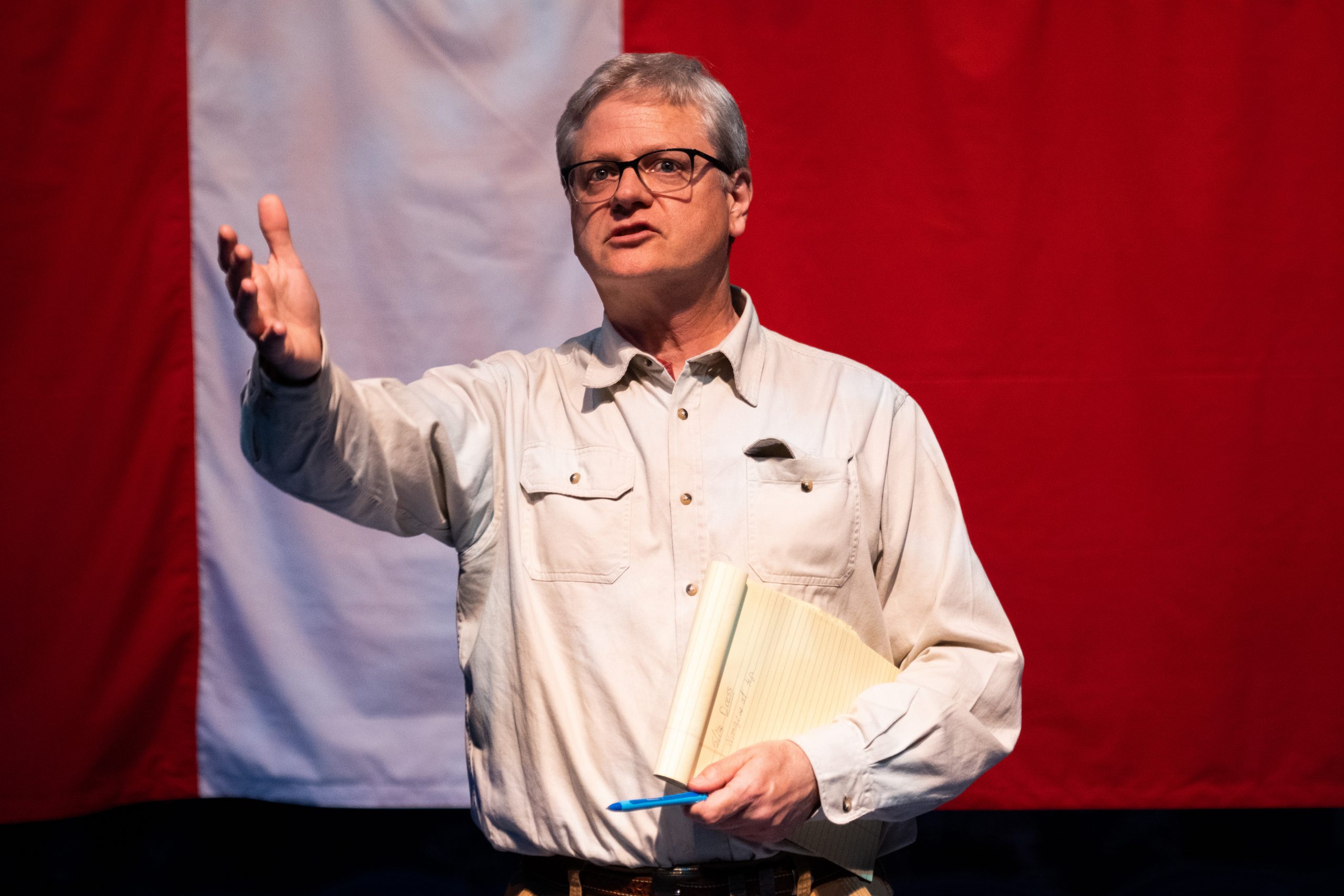 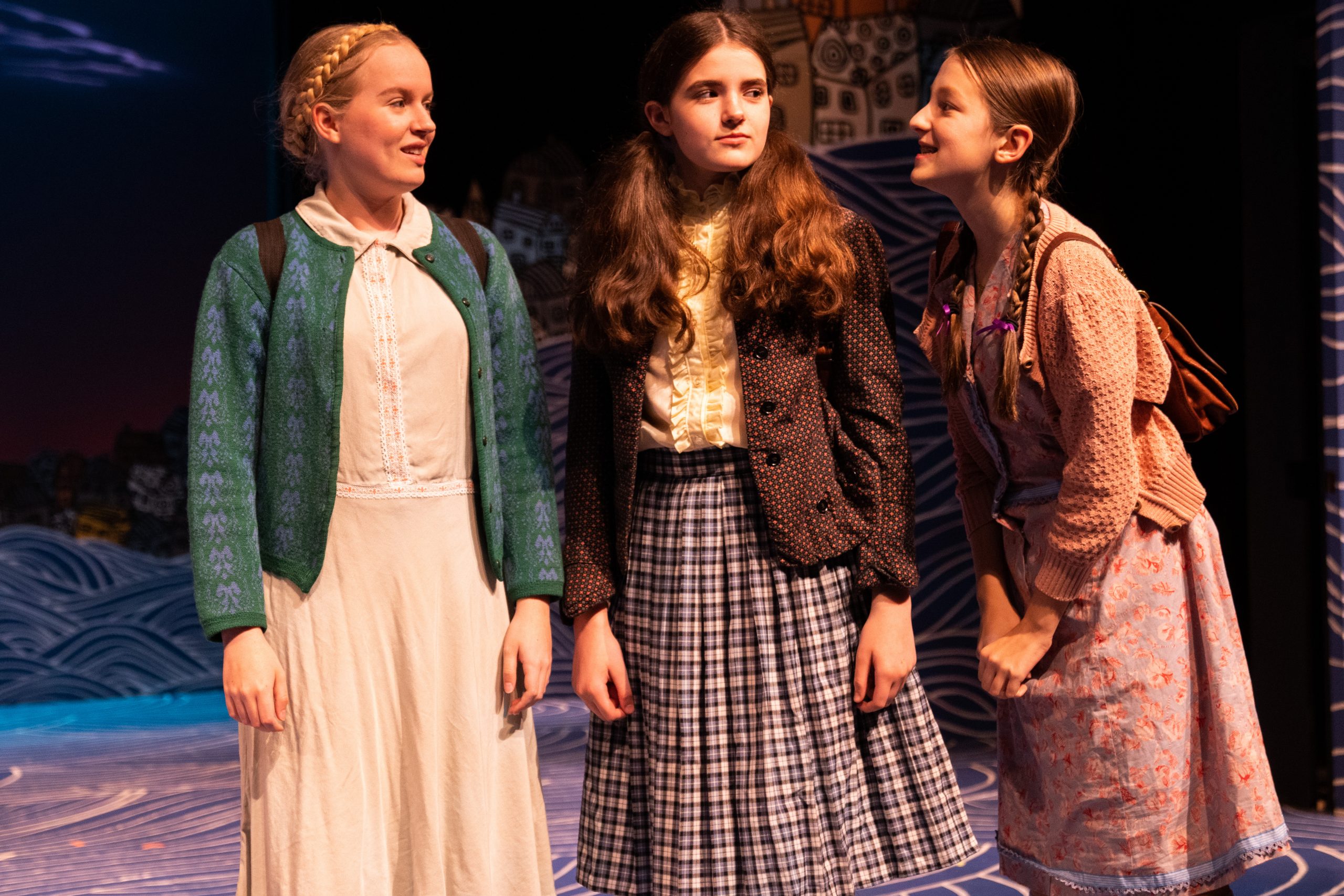 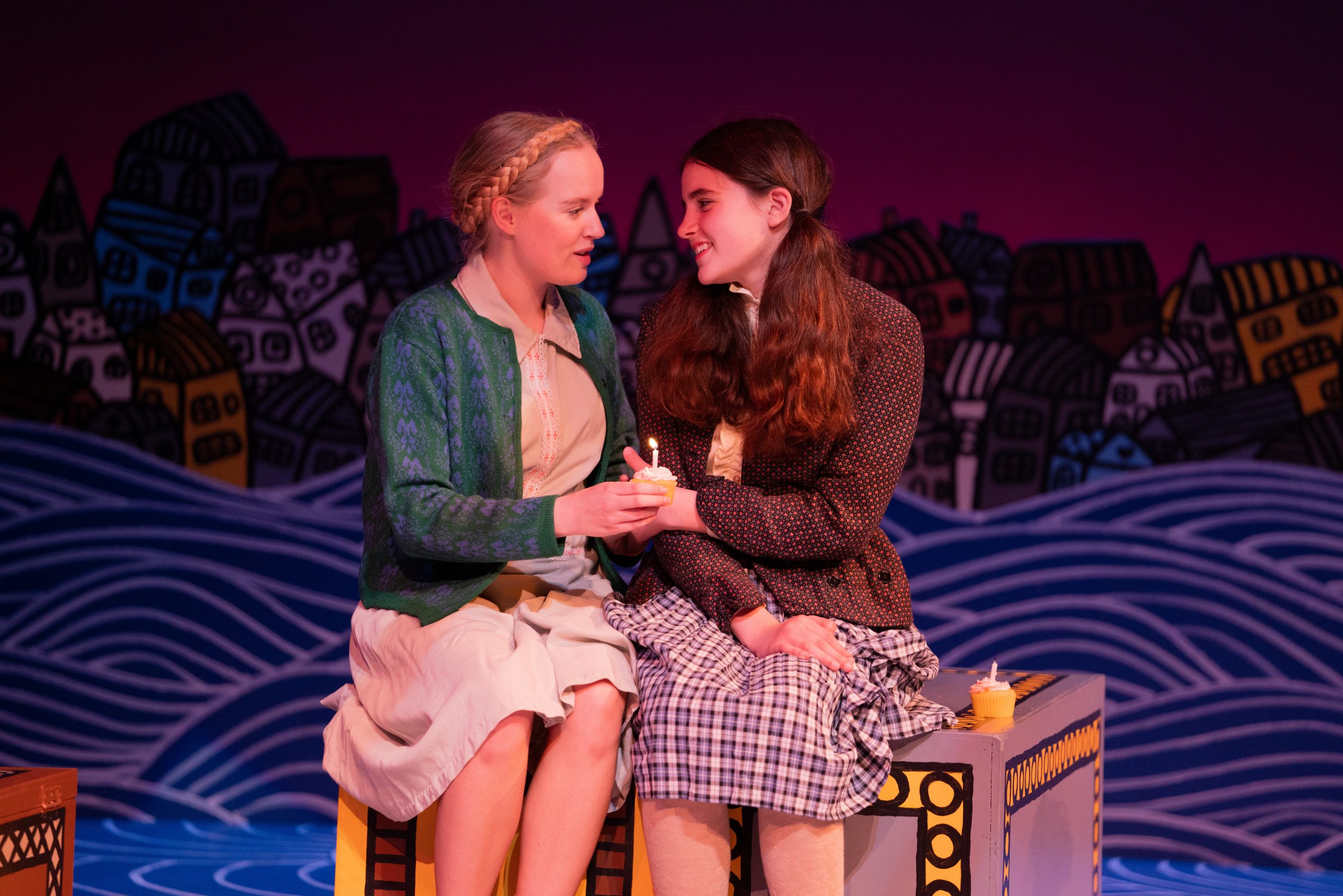 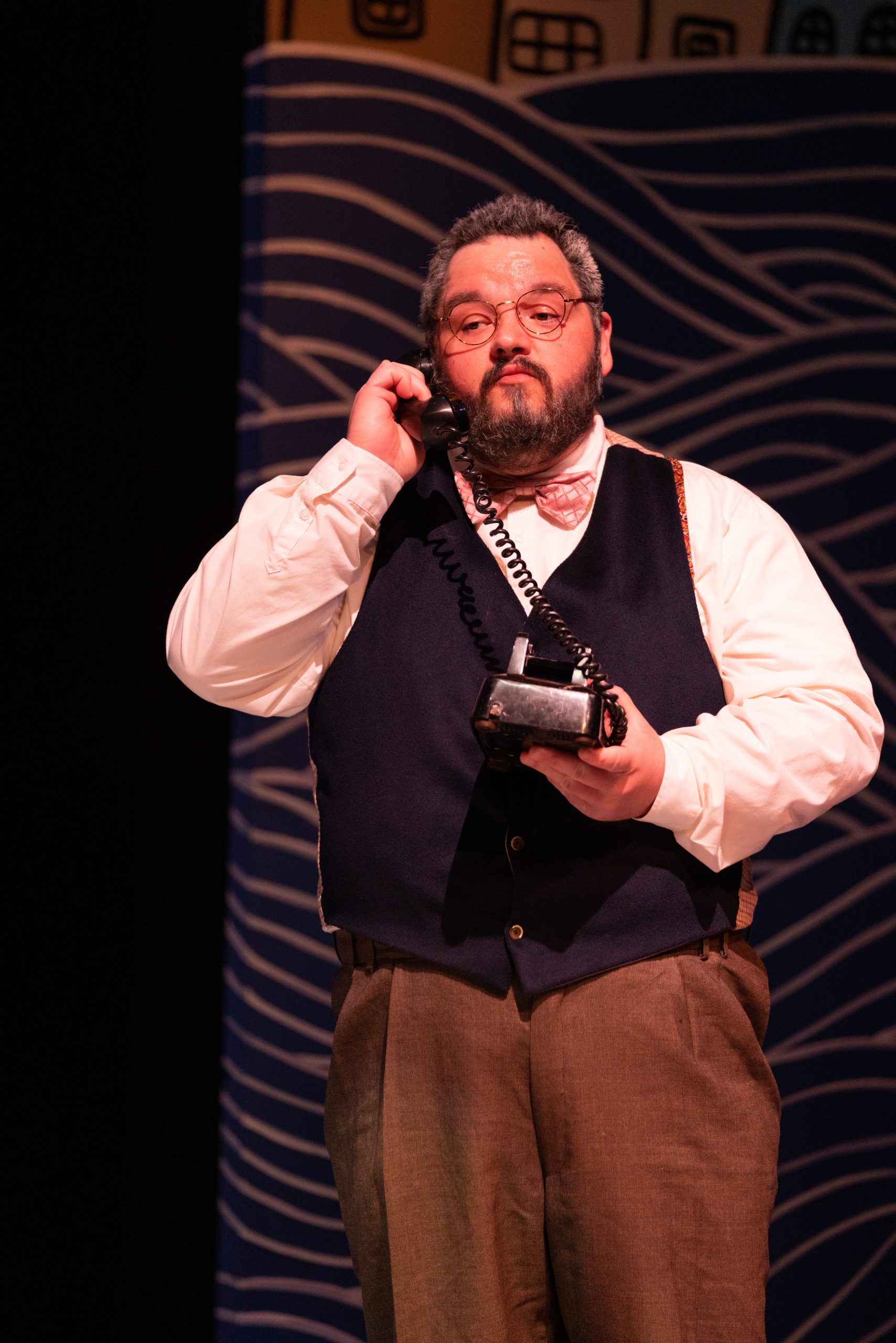 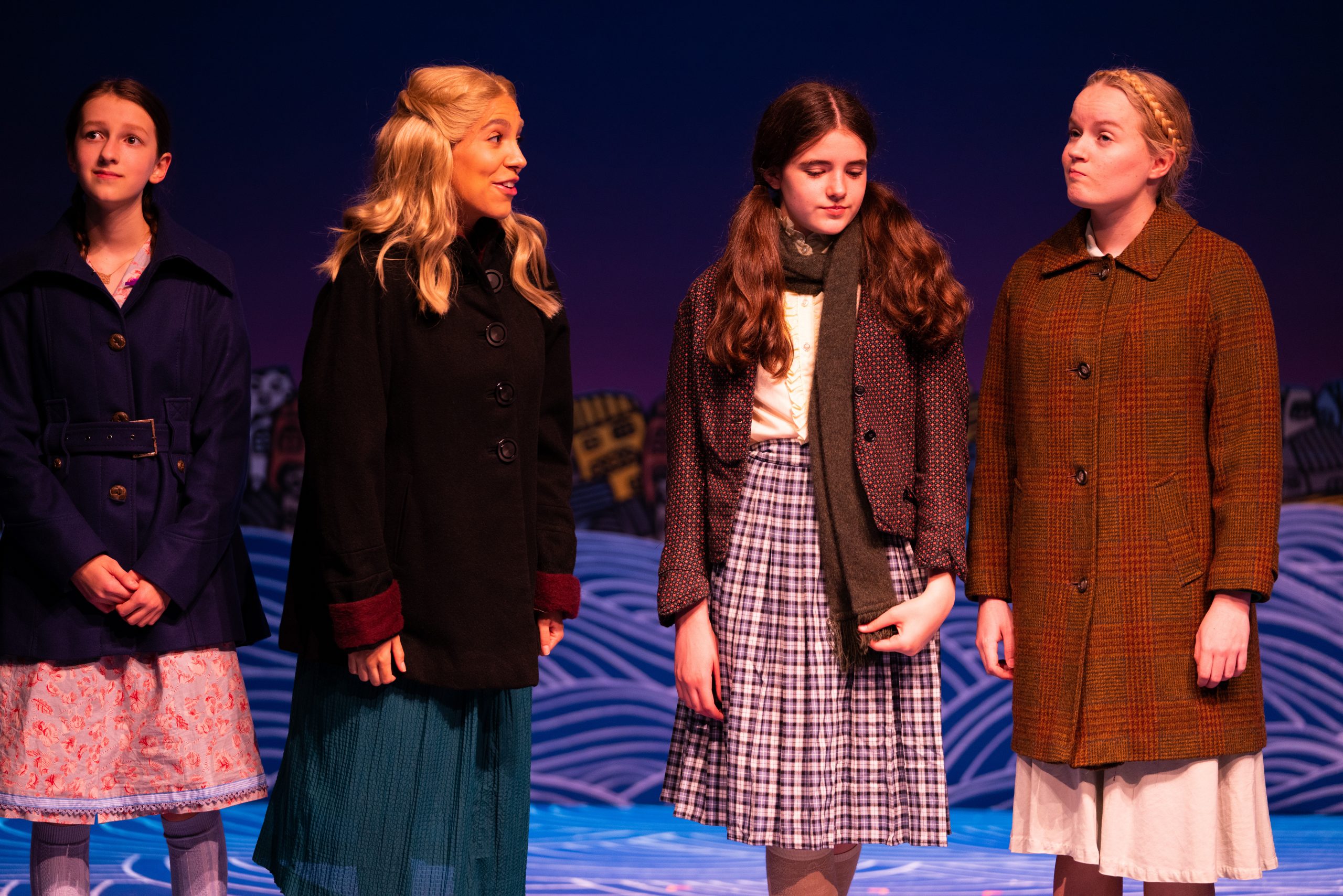 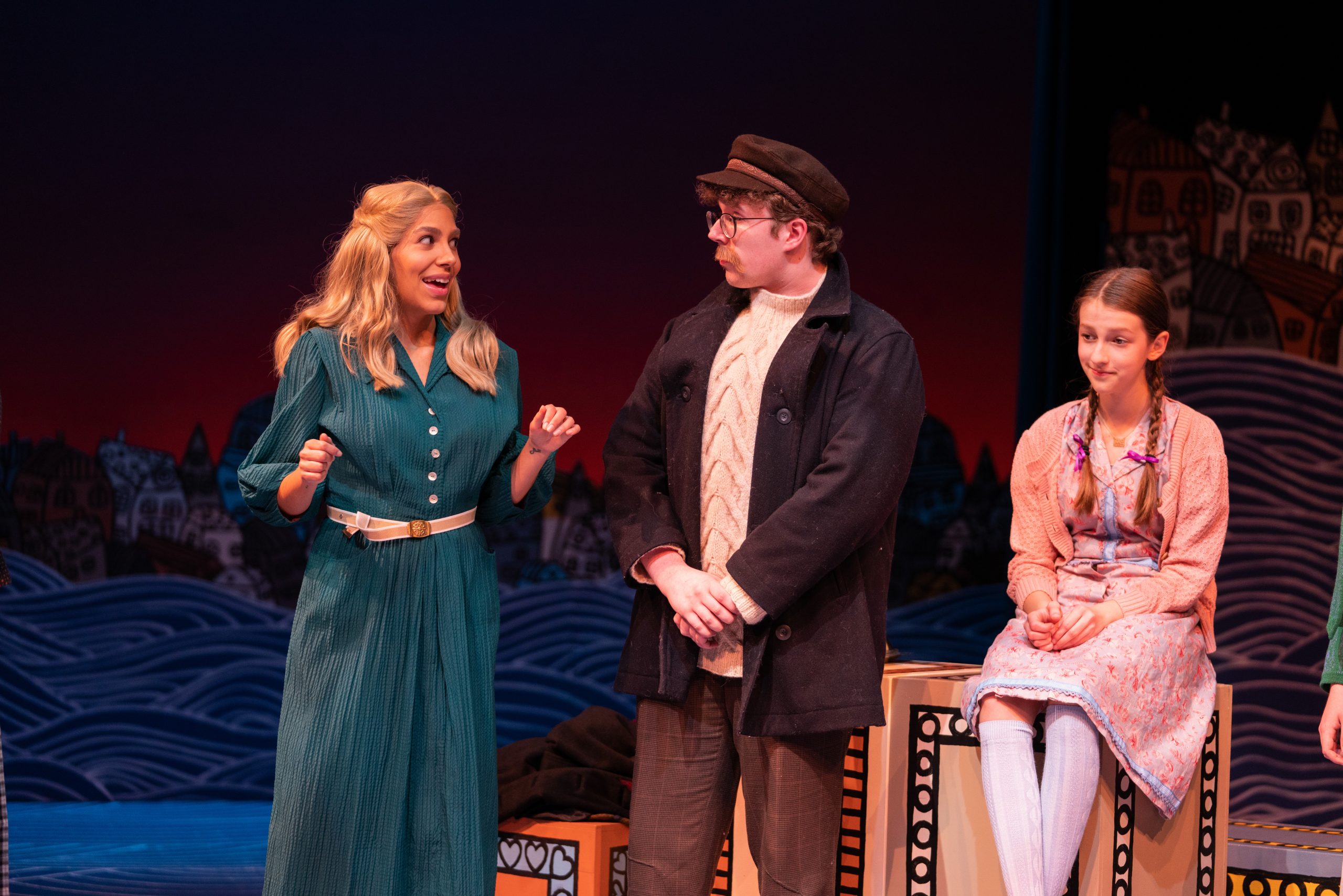 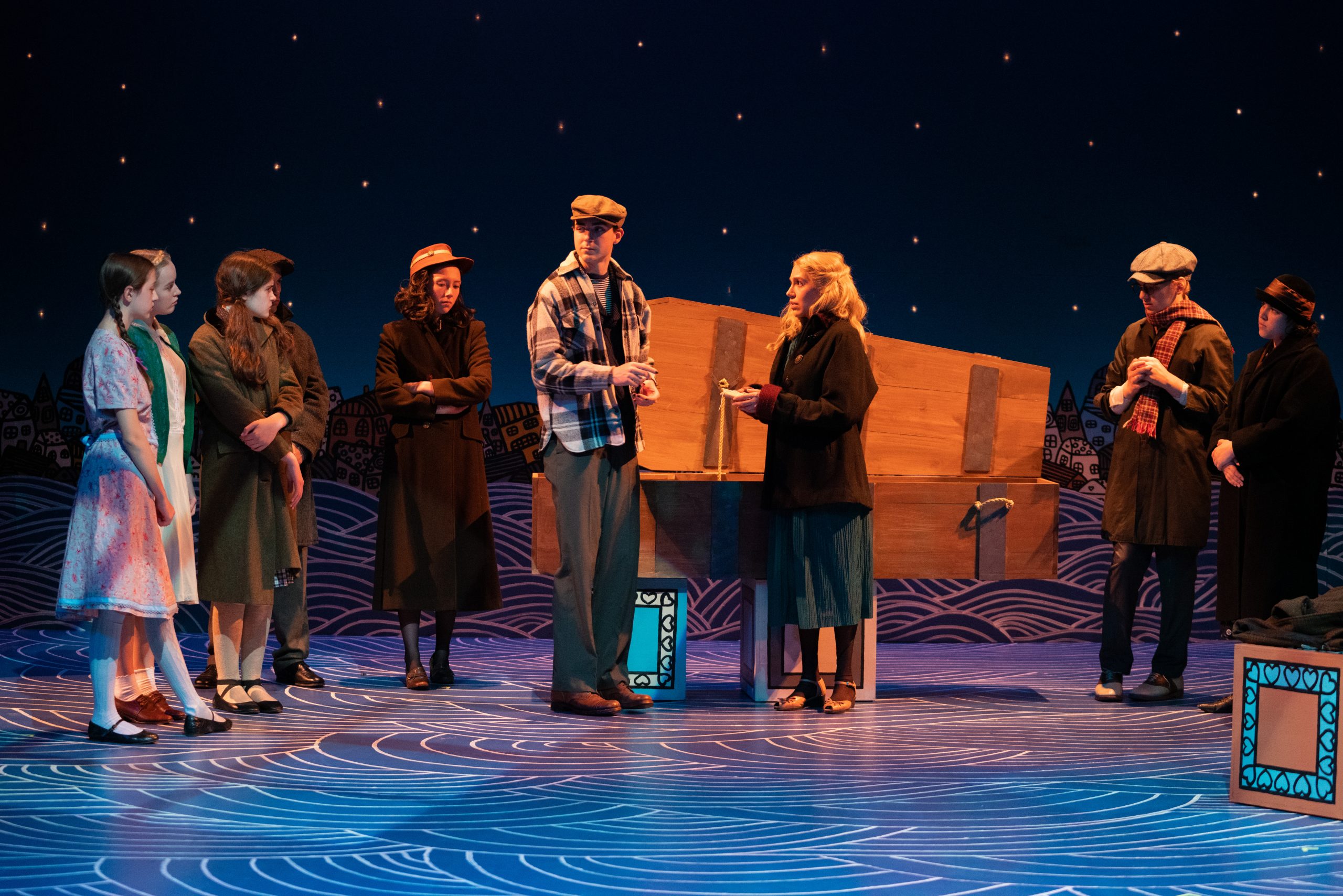 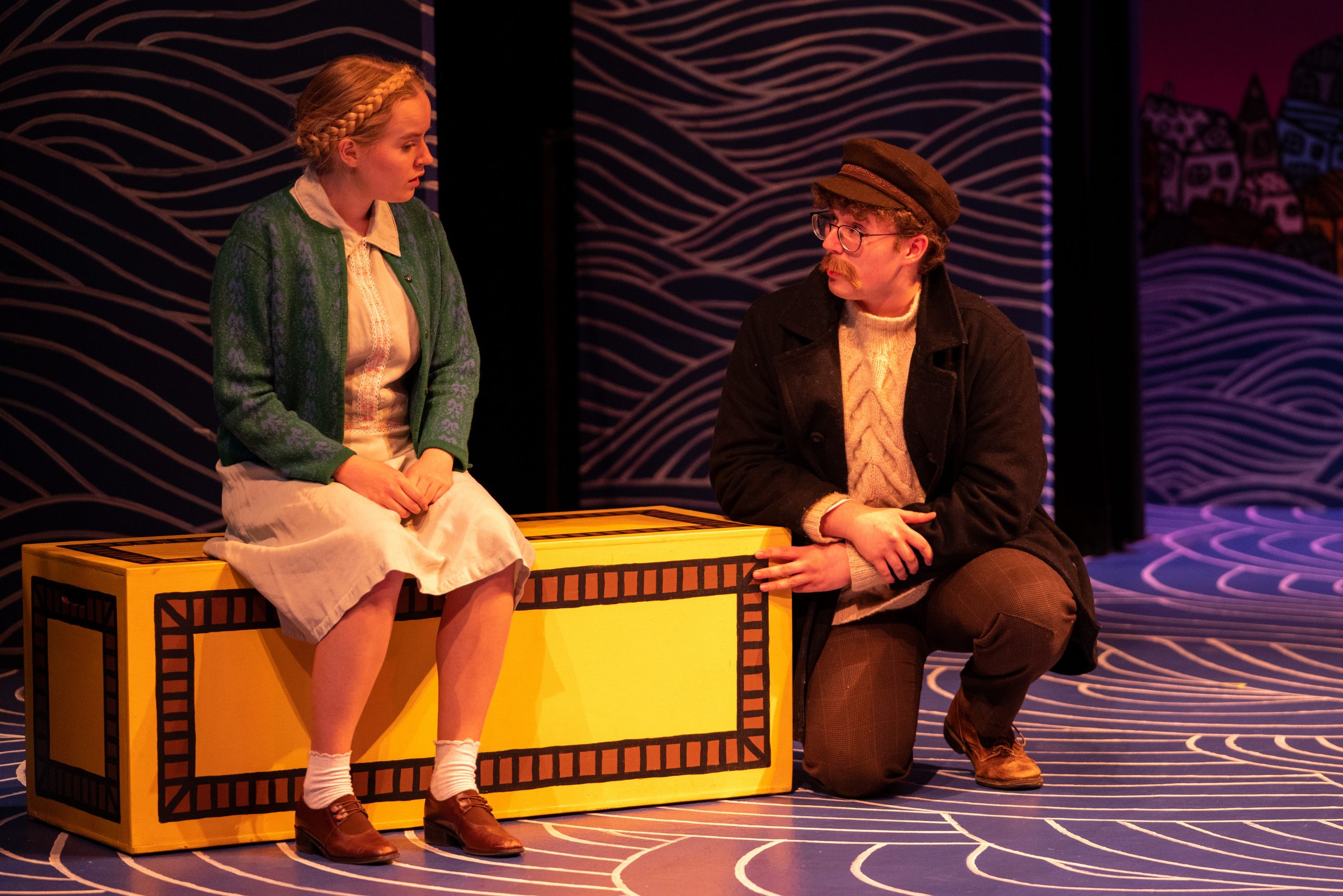 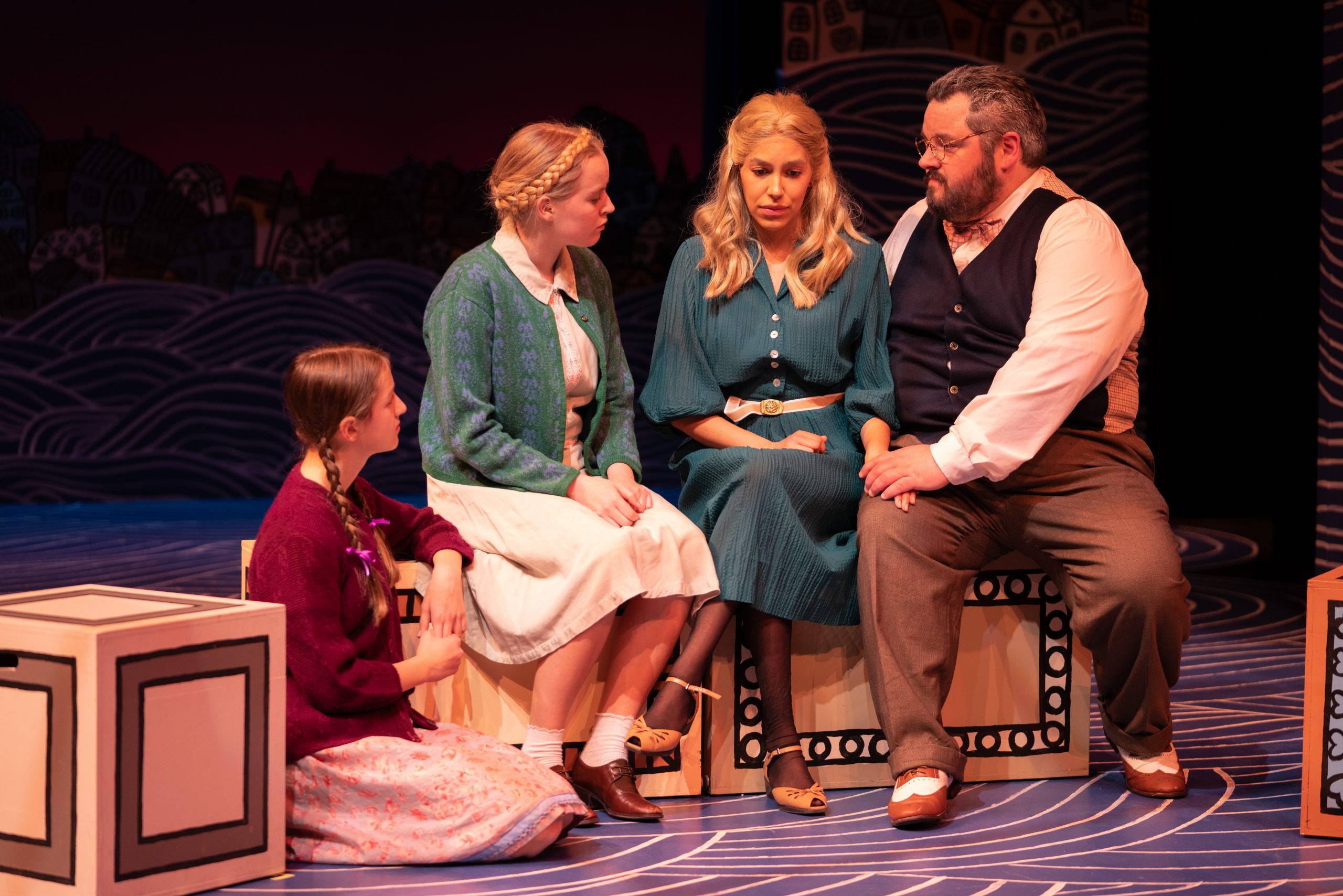 <
►
>
“Number the Stars” runs May 18 - May 29 at Niemeyer Osterman Theatre on the Oregon City Campus. Photo credit: Joseph Lohmolder

Matt Mazza, a CCC student, portrays the role of Papa Johansen, Annemarie and Kirstie’s father. He also plays the role of an unnamed German SS officer. Papa Johansen’s clear goal is to protect his family, and to keep the devastating knowledge of what’s actually happening at the time from his two young daughters. Of course, the SS officers goal is much the opposite –  to scare and frighten the family.

Mazza said it can be challenging swapping between such polar opposite characters, but there are tricks he utilized to stay in character.

“I try to think of how I need to impact the person I’m in the scene with,” Mazza said. “I’m trying to think of what I hope their reaction is going to be.”

In 2019, Oregon passed a new law that requires schools to teach about the Holocaust.  Mazza found this law significant, as he thinks we are slowly forgetting about what truly happened back then.

“Sadly, I think we are seeing the rise of things that we haven’t seen since the 1940s,” he said. “As these [events] are being forgotten, it seems like they are rising up again, so I think it’s important to keep people aware of what happened.”

Hannah Jacobs plays the role of the main character, Annemarie Johansen. “Number the Stars” originally debuted as a book, which Jacobs read as a kid. “I really loved the book. I’ve always loved it,” Jacobs said. “[It’s told] through a child’s eyes, so when you’re reading it, you can really connect to it.

Jacobs tried to integrate her real life into playing the role, as to feel more connected to the character. Playing an older sister, Jacobs reflects on her relationship with her little sister in real life.

Jim Eikrem, CCC’s theater director, said the choice of “Number the Stars” was also due to the success of the 2019 spring term play, “And Then They Came for Me” a play also educating about the Holocaust.

Eikrem said that, “[Number the Stars] is a great choice in demonstrating not only the bravery of our protagonist Annemarie Johansen, but also how a community can band together to combat hate.”

Weeks before opening night, tickets for some shows had completely sold out. Because of the education requirement, middle schools and high schools in the Clackamas area are bringing students to watch the show. The theater department states that the Holocaust plays added an additional three matinee performances for the schools.

“Number the Stars” was overall easy to understand, heartwarming and educational. If you miss out on this year’s show, be sure to buy tickets well in advance next year, as it seems this new educational requirement will quickly fill the house.

“Number the Stars” runs May 18 – May 29 at Niemeyer Osterman Theatre on the Oregon City Campus.

Hailey Reeves is the Web Editor for The Clackamas Print. She joined The Print to strengthen her writing and work towards a career in Journalism. She enjoys creating content, with her favorite platform being TikTok. When she's not at school, she enjoys hanging out with her friends and playing with her dogs.