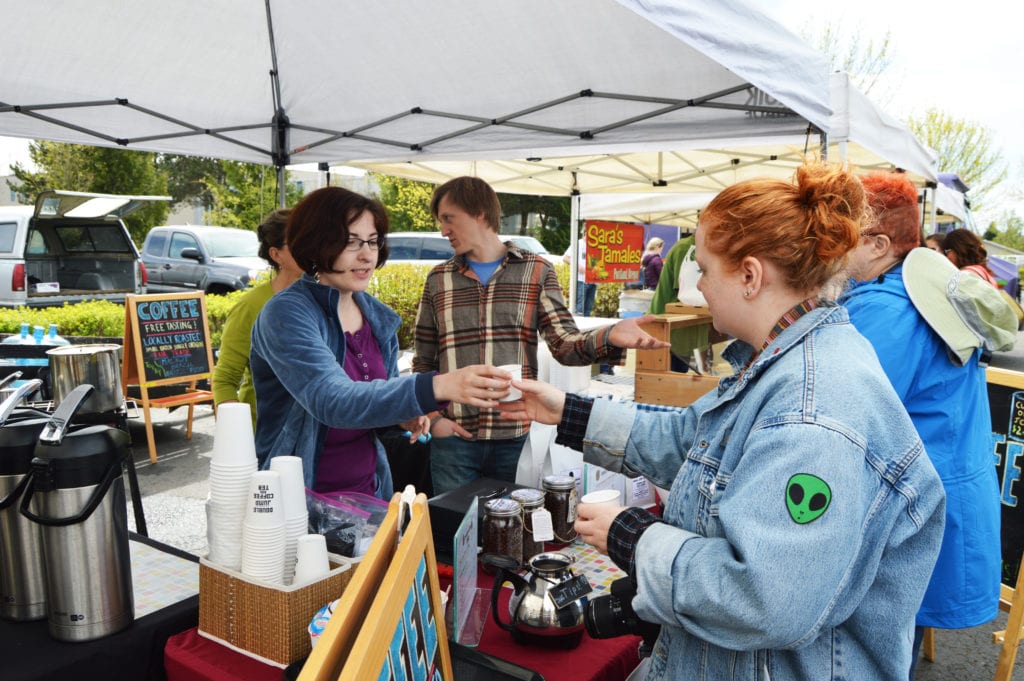 One such landmark is the Portland Japanese Garden. According to the garden’s website, it was previously proclaimed to be “the most beautiful and authentic Japanese garden in the world outside of Japan,” by Nobuo Matsunaga, the former ambassador of Japan to the United States. Though the photos available on the site give a taste of what the garden has to offer, it is only a fraction of its actual beauty.

Portland is also home to one of the country’s largest urban forest reserves, Forest Park. The park covers more than 5,100 acres of land and holds about 70 miles of recreational trails, along with more than 150 species of birds and mammals. One of its most unique features is its proximity to the city itself. Only a few miles from the city center, the park is an excellent example of one of the many things that make Portland different – its people’s dedication to the wonderful environments surrounding them.

The city’s wonders do not end with parks. Portland is also home to several fascinating museums, including the Oregon Museum of Science and Industry, known as OMSI, and the Portland Art Museum. Both have consistently interesting exhibits, such as the art museum’s exhibit, “Constructing Identity: Petrucci Family Foundation Collection of African-American Art,” and the “American Photographs” exhibit, an exploration of American photography throughout the 20th century.

Beyond the arts, the city is also home to a ridiculous amount of unbelievable food options. One of the most unique is the availability of food carts. Throughout the city, ‘Cart Pods’ are found in areas specifically designated for food carts. One of the largest in the city is the
Alder Street Food Cart Pod.

Also found downtown is Ground Kontrol, arguably, one of the best arcades remaining in the country. Doubling as a bar, many of the best arcade games from the “golden age of arcade games” can be found here. In addition to the available games, the background music sports a different theme based on the day of the week, mixed by various DJs, such as Wednesday’s “TRONix” electronic music and Sunday’s “Black Sunday” heavy metal music.

Whether you are a newcomer to the city or someone who has lived here all of your life, Portland never runs out of new sights to see, new things to experience. Whether your interest is art, music, food, nature, or a million other things, you are sure to find something of interest in this city.

The Farmer’s Market is another great place to spend the day, especially with the nice weather approaching. The Oregon City Farmer’s Market takes place every Saturday from 9 a.m. to 2 p.m. At the market, you will find a variety of vendors selling handmade nut-butters, artisan cheeses and much more. The market is a great place for family activities, offers hot food and drinks, live music and kid friendly activities at every event.