Portland International Film Festival shows film from all around

“The World, Abridged” is this year’s tagline for the Portland International Film Festival, or PIFF, back for the 38th year. PIFF is held by the Northwest Film Center and takes place from Feb. 5 through 21. Over the course of these two and a half weeks, 97 full length films and 60 short films will be screened. This year the festival will center around a series of Hispanic language films from 10 different countries. Kicked off on Feb. 5 with “Wild Tales” directed by Damián Szifrón from Spain.

“Wild Tales” tells six different stories, all centered on different people, but sharing the same connecting themes of the past coming back to haunt them: frustration and over-the-top revenge.

The film, which is Argentina’s submission for Best Foreign Language Film Oscar, tells the stories of a betrayed bride, a road rage accident gone wrong, one man’s explosive outburst against the Buenos Aires parking patrol, two strangers on a plane with something in common, and a waitress facing someone from her past she never thought she would see again.

“I really enjoyed it,” said Simon Max Hill, the casting director for Portlandia. “The actress in the wedding scene was incredible.”

The opening night screening and after party took place at the Fox Tower on SW Park Ave. in downtown Portland on Feb. 5. The festival attracts people from all over the Portland area, and there are movies available for all ages. A recent addition to the festival are free screenings for high school students.

“We’ll be hosting close to 3,000 high school students this year,” said Ellen Thomas, the education director for the Northwest Film Center. “We have 1,900 students registered so far and the numbers just keep coming in.”

High school students from all over the metro area will come to the Northwest Film Center, located on the corner of 10th Ave. and Salmon Street in SW Portland, to see different movies from the festival for free.

Shawn Levy, film critic turned author, is excited for what the festival has in store this year.

“I’m really looking forward to ‘Human Capitol,’ from Italy,” Levy said. “And ‘The Look of Silence.’”

Interested in the festival? You can check out the festival’s full schedule online at www.nwfilm.org. 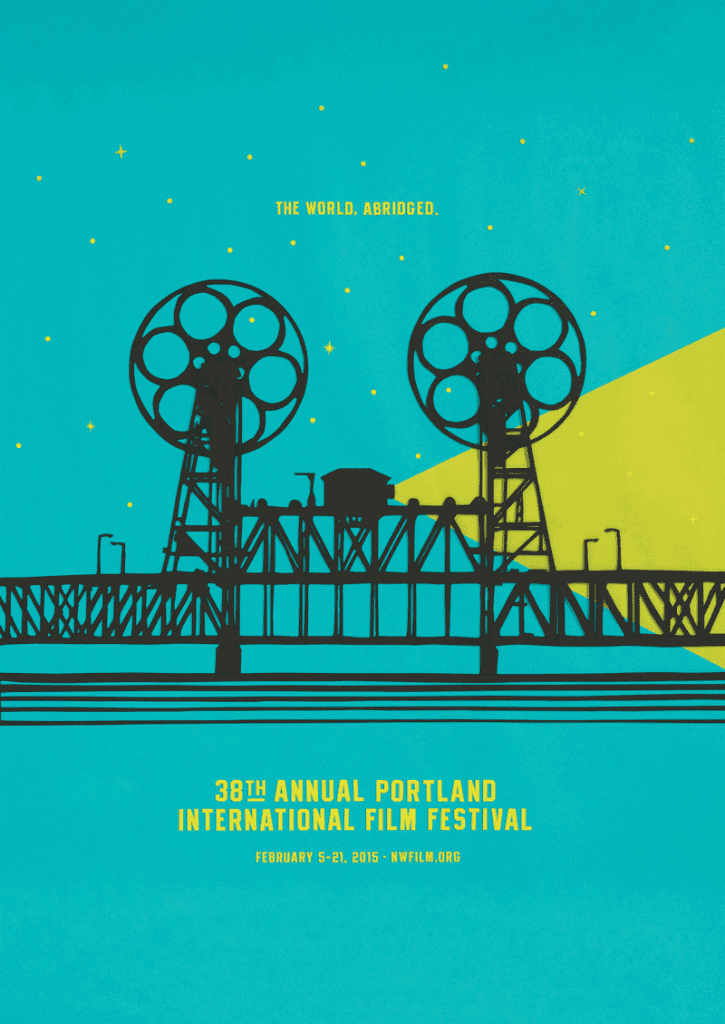