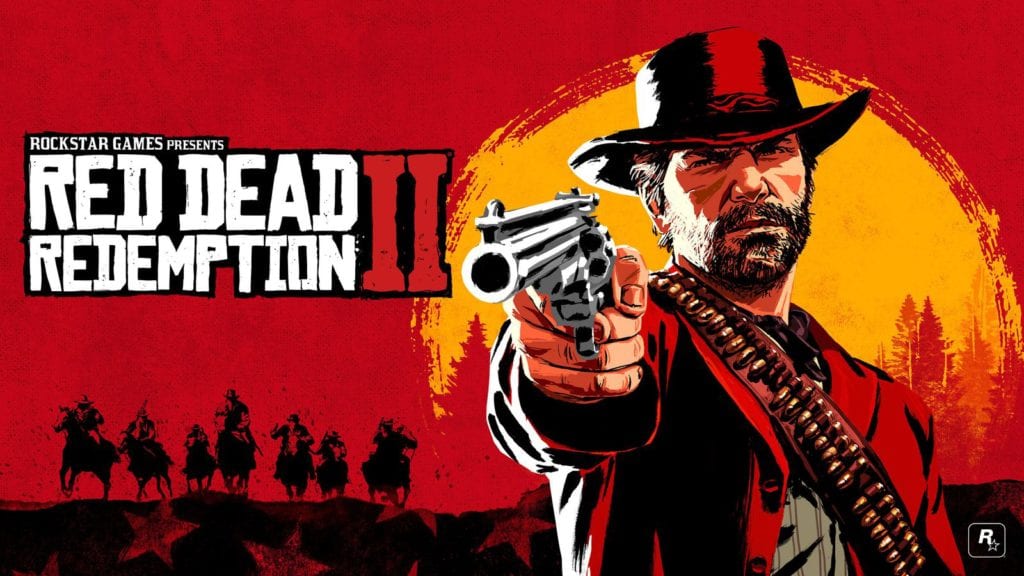 Released on Oct. 26, “Redemption 2” has received critical acclaim from nearly every professional critic. The game currently sits at a 97 on Metacritic with only one mixed review sitting below the 77 positives. But does the game deserve this praise?

In many ways, absolutely. From the moment the player is dropped into the game, breathtaking landscapes surround them. The huge map is varied in its environments, featuring everything from snowcapped mountains to arid deserts, all beautifully realized by the Rockstar Games team.

Beyond the landscapes, the characters are interesting and unique with even many of the temporary characters sporting quirky personalities. The protagonist, Arthur Morgan, is a bit stereotypical for the setting, but he conjures memories of protagonists from some old western movies. Being a prequel to the original, the game also offers the opportunity to meet many of the characters who appeared in “Redemption,” including some that would go on to become antagonists.

Unfortunately, for all it does correctly, it does just as much wrong.

Any longtime fan of Rockstar Games will immediately recognize the basic gameplay, as the game’s shooting and movement are nearly identical to the last four or five games released by the company. This is a tragic move on Rockstar’s part, as the gameplay and movement systems had already felt dated and clunky before the release of this game and certainly have not improved with its release.

Especially with the recent release of “Rise of the Tomb Raider” alongside older third person shooters such as Tom Clancy’s “The Division” and “Watch Dogs 2,” all games that have satisfying and well-developed third person gameplay, the gameplay of “Red Dead Redemption 2” gameplay can feel like a product of the distant past. Movement can be downright frustrating, in many cases forcing the player to fight the controls as much as the assailants in a gun fight, and there is little weight behind the gunfire.

The game is also bogged down with a ridiculous amount of micromanagement, which can seem charming at first, but quickly grows tedious. One example is a new mechanic called “cores.” The mechanic, which is supposed to simulate the need for rest and food, requires you to consume certain kinds of food in order to replenish one of three cores: health, stamina and dead eye. When a core is depleted, the connected stat will replenish slowly, if at all, forcing the player to seek out food or sleep. Luckily, food is fairly plentiful, so the mechanic mostly becomes more of an annoyance than anything else. Morgan’s horse shares this mechanic.

Other survival-lite mechanics exist such as the need for warm and cool clothing depending on the environment Morgan finds himself in, and the growth of hair over time.

The attention to detail found in the game is truly something to behold. It is easy to tell that this game was a labor of love from the Rockstar team, and there is much to praise.

Characters, environments, and the story are all unbelievably well-realized, but the decade-old gameplay and a few tedious mechanics stop the game from truly thriving, which is truly a shame, because it brings what could have easily been one of the best games in video game history to a middling experience at best.