One of the most iconic slasher movies has been reimagined once more.

Originally released in 1978, “Halloween” chronicled the exploits of serial killer Michael Myers as he stalked and killed the people of Haddonfield, Illinois.

Focusing specifically on the character of Laurie Strode, portrayed by Jamie Lee Curtis, the movie showcases the murders of a number of Curtis’ characters’ friends as she attempts to escape the psychopath’s wrath.

Though a number of sequels followed, this year’s continuation retcons all but the first movie. Focusing once again on Curtis’ character, along with her daughter and granddaughter, it once again sets up Myers to kill in Haddonfield in a crazed attempt to reach Curtis.

The movie is true to its roots in many ways, with a number of nods to its origins (such as a murdered character posed under a sheet as a ghost) for the nostalgic. Along with these nods, the movie does a decent job distinguishing itself, doing something different with a franchise that had seemingly run out of ideas.

Praise should be given to Curtis in particular, who portrays an older, scarred Laurie with a surprising amount of depth. The events of their initial confrontation have molded her into a very different person than the teenage girl Myers had intimidated years before, and her role in this film has evolved just as much.

Curtis is not the only returning actor from the original movie. Nick Castle, the original Michael Myers, returns as well, though in a limited capacity, stuntman James Jude Courtney taking his place for much of the movie. The intimidating visage Castle portrayed in the original movie has not diminished with time as Myers exudes the same terrifying presence found in the ’78 film.

P. J. Soles, the actress who portrayed Myers’ final victim in the original, also appears in a bit part.

Interestingly, much of this movie involves the flipping of roles. Many of the characters are designated nearly opposite roles compared to the stereotypical slasher roles they likely would have been given in the original. This allows for a fresh take on a franchise that had, in the past, struggled to come up with something new and interesting.

This film was, after all, not even the second reimaging of the series. The first, “Halloween H20: 20 Years Later,” was the first attempt at reintroducing Curtis’ character, and was met with mixed success. The second, helmed by Rob Zombie, fared better, though the second film still puttered out, failing to introduce anything new or interesting to a franchise of ten movies.

Luckily, this version does not suffer from that same issue. It is faithful in all the right ways to the original movie, while changing the structure of the movie into something new, something more interesting.

For those hoping for the return of the gruesome on-screen deaths depicted in the original, you will not be disappointed. Throughout the movie, Myers finds a number of creative ways to butcher his victims, allowing the movie to stay faithful to its slasher roots.

Perhaps the only criticism that can be fairly aimed at the movie is the acting of some of the side characters. From time to time a scream will sound less than genuine. These moments, though, are far and few between, the most notable moment involving Vicky, a friend of Curtis’ character’s granddaughter, portrayed by Virginia Gardner.

In typical slasher movie fashion, “Halloween” does set itself up for a sequel, a movie intentionally done according to Danny McBride, one of the movie’s writers, who stated that depending on the film’s success, there would likely be another entry.

If this entry is any indication, the sequel can’t come soon enough. 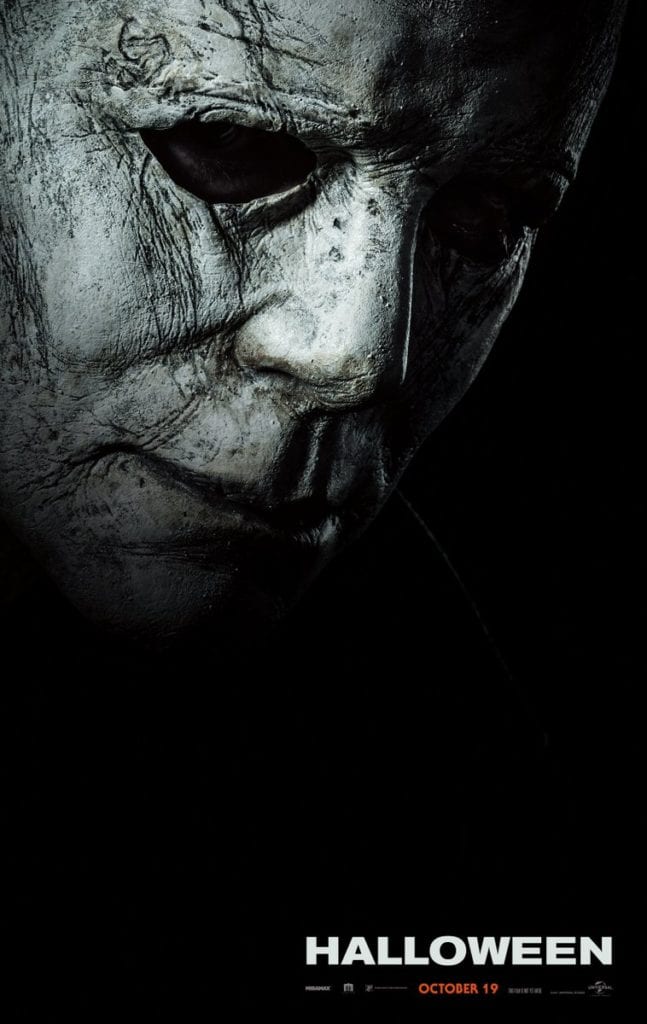