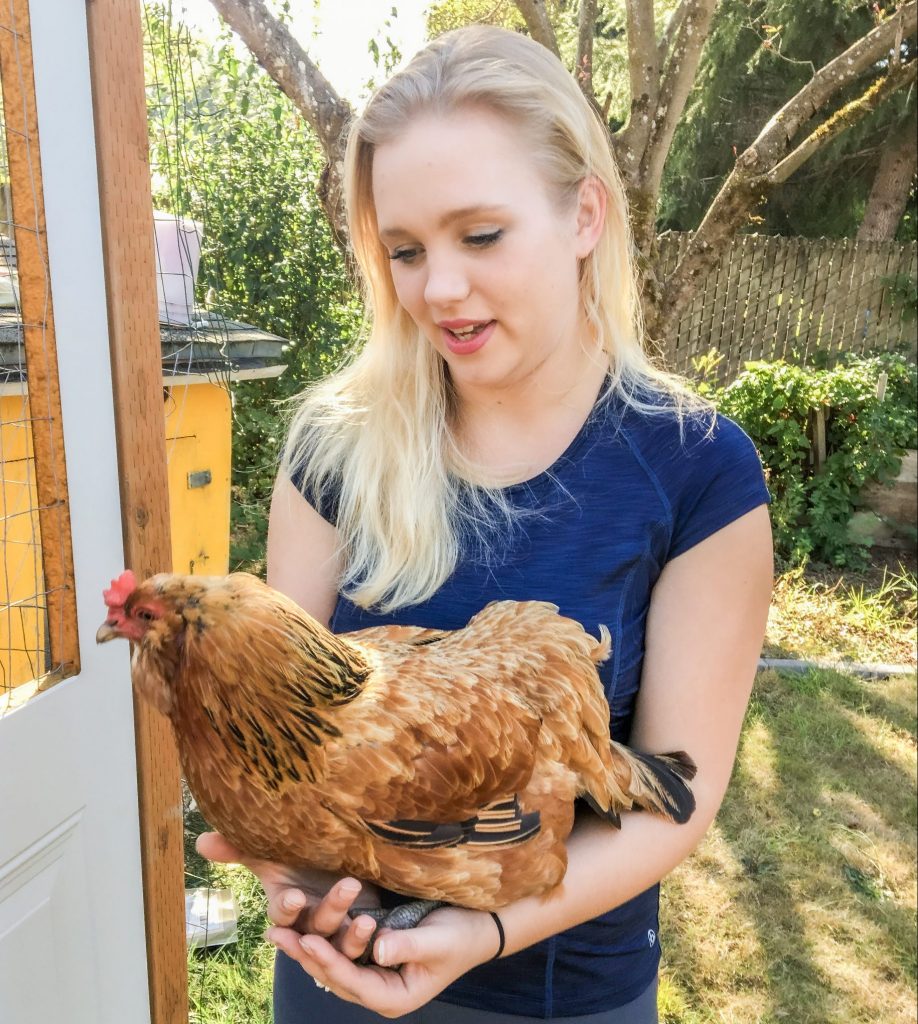 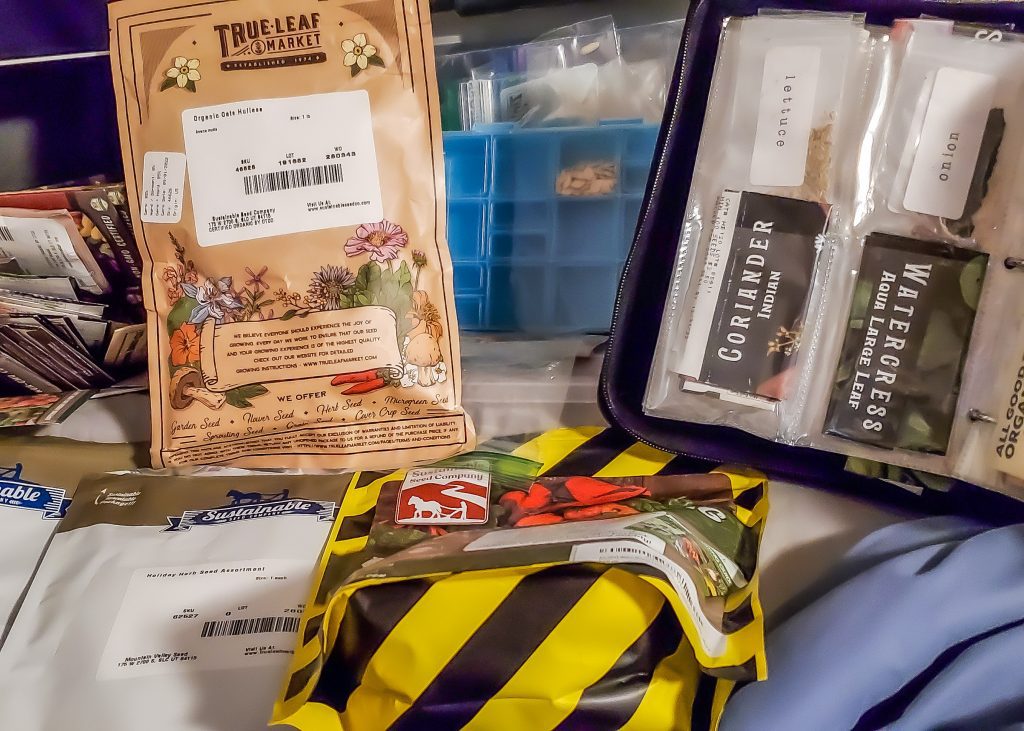 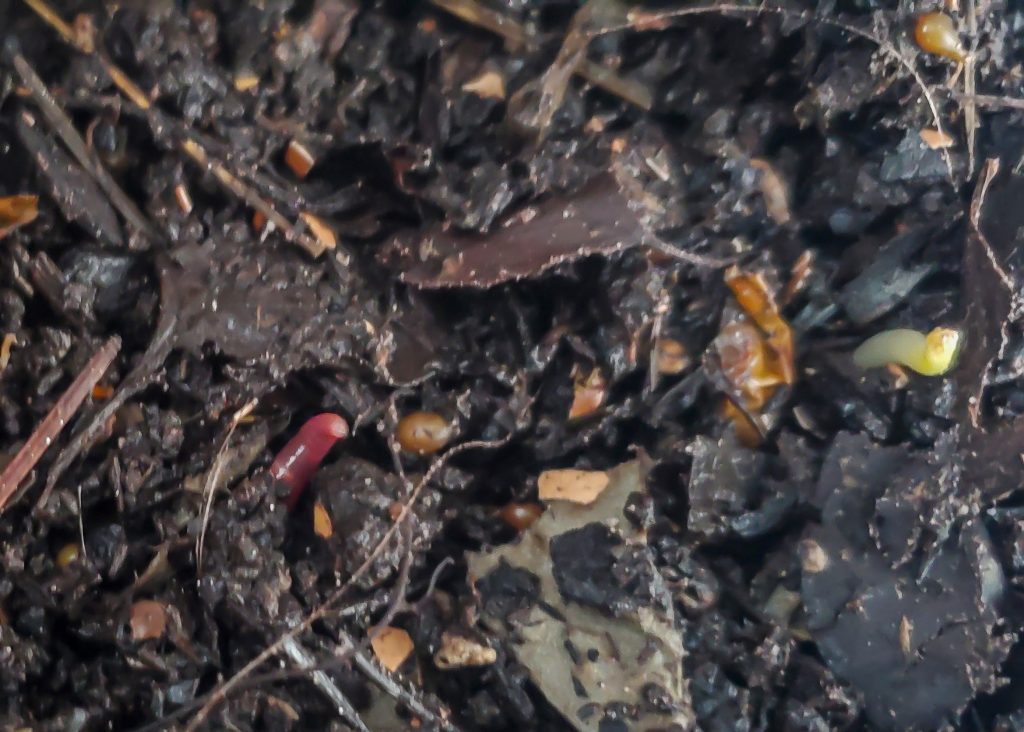 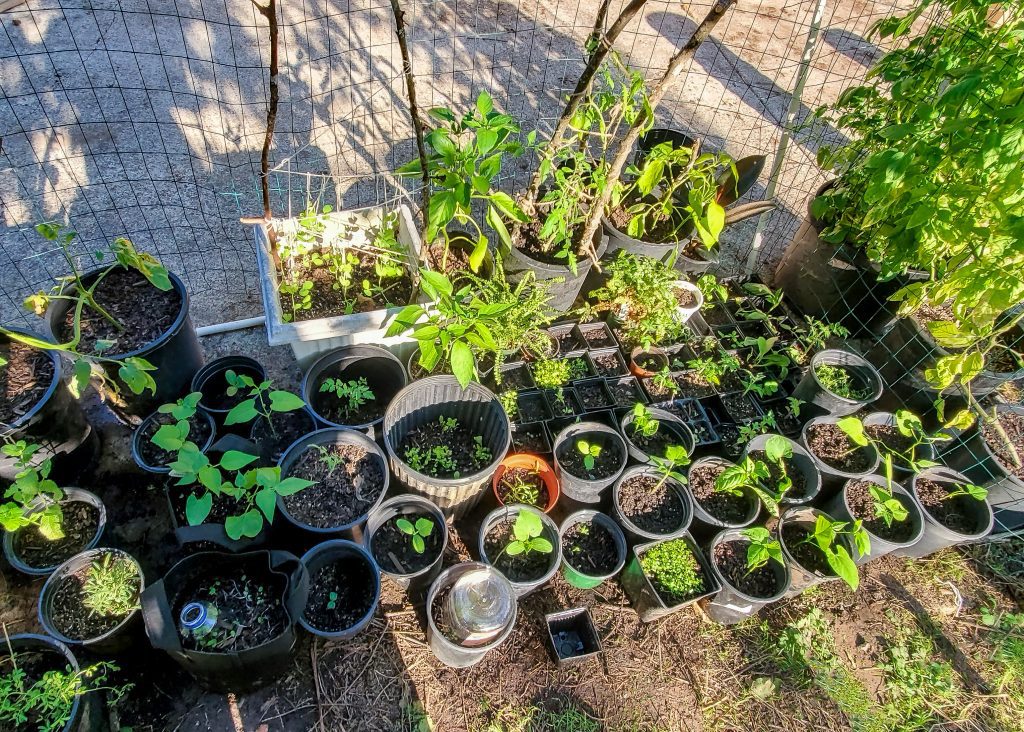 Meet Genevieve Foley, the 27-year-old student here at Clackamas Community College who is in the early process of starting a seed library on campus. As a vermiculture enthusiast, she knows her way around the garden. Foley is incredibly ambitious, and is also an ambassador for ONX Off-road. She regularly goes out into unknown forest service trails to help map them. In her off-roading escapades she also finds many rare seeds and plants, and hopes to eventually share them with CCC to help build knowledge on native wildlife as well.

The Clackamas Print was fortunate enough to interview Foley and pick her brain on the process of starting a seed library and gathering some gardening tips.

The Clackamas Print: Could you tell me about yourself?

Genevieve Foley: My name is Genevieve Foley, I’ve been at CCC for about a year. My goal is to become a naturopathic nutritionist. I really want to help people learn how to make themselves healthy through the mouth. We don’t know how to eat as students, and we lack a lot of vegetables, fruit and nutrition because we’re trying to get a lot of calories in, and it doesn’t necessarily translate into good education. We’re just shoveling in bread. So, my end goal is to be able to teach people how to eat and eat what is useful for their family as well as their diet.

TCP: What is a seed library?

Foley: A seed library is a collection of seeds from all kinds of different genetics that we typically hold on to for different reasons. One, so we don’t lose those genetics and we have a lot of older genetics we can sit with. Two, so you have people coming in from all over and they can donate. For example they can give away things that they know they’re not going to be able to use this year because they only needed two luffa seeds out of the package of 50 they bought. So it’s a good way to get rid of some of the stuff that normally would be wasted and give it life.

TCP: When and where will students be able to access the seed library?

Foley: We’re very early on. I have built this fun little vision, and I have a lot of interest from CCC to assist, but I need bodies. So looking at 2024, we’re gonna try and get that going. It is a long way out, but if we get it done sooner with more help that’s great.

TCP: Do you have any tips for growing produce from seed?

Foley: One of the biggest things is that the storage matters, so keeping it in a dry, mostly cool condition is important. Refrigeration is OK,  but what you really want is a cool dark place like under your bed. A lot of seeds need to go through a cold shock before they can actually be planted. This is because seeds are used to going through winter. So knowing that, we can use that to start the germination process with some of them. One of the best things you can do is just put seeds in a paper towel. Putting some seeds in a damp paper towel in your window is my number one. Another thing you can do is take an old egg carton and get soil and put the seeds in the carton, then just plant that. The biggest thing for students is to focus on plants that you know. Start with one plant. If you know you’re going to eat a bunch of tomatoes; start with planting those first.

TCP: What are your opinions on eating locally grown produce versus produce farmed via mass production?

Foley: We run into a lot of monoculture with the large farms. Monoculture leaves us in a position where there’s not a lot of diversity in the microorganisms that are inside of the soil. This puts us in a situation where the microorganisms that do bring up essential minerals from deep in the earth don’t even have that opportunity anymore. If we could get large farms to embrace a polyculture system, I would love that.

TCP: For students lacking space to start a garden, do you know of any local community gardens you can recommend?

Foley: We have one at CCC, but it is usually full, and it is hard to get into. If you wind up wanting to do it, typically do it now. Sign up on the signup sheet because a lot of people are dropping out of it right now as we transition into winter.

Foley: Yes, you can compost everything that comes out of your kitchen that has anything to do with vegetables and anything to do with paper bags that don’t have any writing on them. When it comes to vermiculture, which is worms, you can get one of those little slide-out container sets that’s made of plastic and fill it about a third of the way with dirt, vegetable scraps and soaked newspaper. Then, shred some brown paper bags and add your worms. I have one of those just underneath my sink. I put food in it every now, and then when its density starts to get too thick, I just take some out and I put it in a plant. Basically, you’re constantly turning food into soil which I call, “terrain freedom.”

While the seed library is still in the works, it is the perfect time to get your hands in the dirt and test out your green thumb. Foley is still looking for volunteers help to get the ball rolling, and is available at foley.genevieve@student.clackamas.edu for anyone interested in assisting her.

​​This interview has been edited for clarity and space.