Streetcar to a New Orleans night

Considered by some to be a quintessential piece of dramatic American literature, Tennessee Williams alludes to a dismal connection between fantasy and reality in the play “A Streetcar Named Desire.”

Directed by Chris Coleman, this emotional roller coaster plays at Portland Center Stage through June 19. Unlike the classic depiction of Stanley Kowalski as played by Marlon Brando on screen, Coleman put his own creative spin on this classic, with a role-reversal for the entire cast. The characters that were white in the original play were cast as black actors for this production and visa-versa. 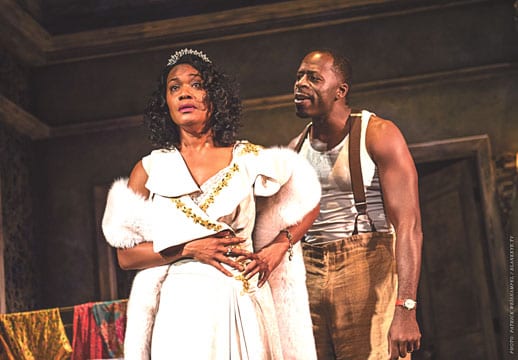 Upon sitting down in the theater I was instantly transported into a New Orleans neighborhood in the 1940s. Featuring a two story-set that stays true to the original play, the chaotic night life of the Big Easy shines with valiant color.

For those of you who aren’t familiar with this play, it tells the tale of Blanche DuBois, a rapidly aging, chronic liar who suffers from an addiction to the bottle. After experiencing a traumatic event, Blanche loses control of her life and spirals out of control.

Blanche lands herself on the pull-out bed of her sister’s one room house and the inhabitants of the area, a.k.a her sister’s husband Stanley and his rowdy card-playing drinking buddies. Blanche is in complete and utter culture shock as she deals with the harsh reality of her life.

“A Streetcar Named Desire” happens to be one of my absolute favorite plays, and this production doesn’t disappoint.

The acting was phenomenal to say the least.

I was completely immersed within the drama that was unfolding before my eyes. The raw intensity of the interactions between Stanley, played by Demetrius Grosse, Stella, played by Kristen Adele and Blanche, played by Deidrie Henry, were spectacular.

After the first half of the performance, which was an entertaining 90 minutes, the audience was clearly satisfied with the showing. As I walked out of the theater I heard many attendants talking about how amazed they were with the acting performance. And rightfully so.

The second half of the show is an additional 50 minutes and well worth every minute. I enjoyed this performance very much. From the costumes, to the realistic set and the phenomenal acting, to the subtle nuances Coleman adds to Williams’ work of art, this play is a must see.

Normally this type of thing wouldn’t bother me, in fact, I love old people, but this one in particular had a certain pungent aroma that was so strong I couldn’t help myself but wonder what could possibly be creating this foul stench.

On top of that, his wife happened to doze off 20 minutes into the first act. She also happened to be a snorer which was distracting as well.

All-in-all it’s an absolutely fantastic play and I highly recommend seeing it while you can. For more information visit: www.pcs.org. 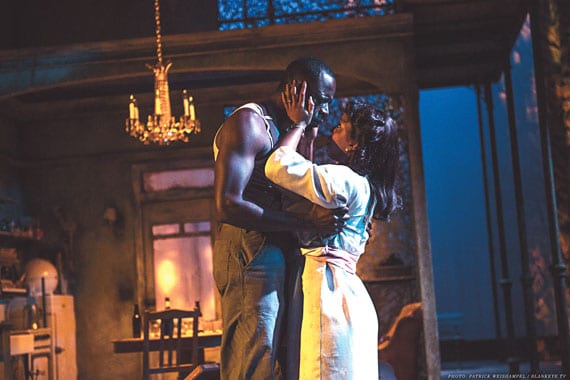 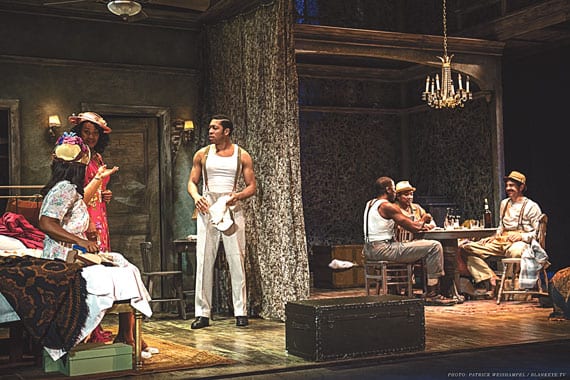