The tale of two Portlands

A look into the people, culture and history of the two distinct cities connecting Oregon and Maine

Story and Photos by Taras Kovch

There are parallels between different places and by human nature it’s normal to compare people, places and things
that share the same name.

There are two famous cities on opposite sides of the U.S. Their artists, food, sceneries, breweries and much more are what make them famous. These are two cities which have same name – Portland.

A few years ago, a couple from Portland, Maine had a chance to visit Portland, Oregon. Ryan Walker and Erin Aylward told us about their trip and shared their observations about the two Portlands.

Both Portland cities are located close to a coast, have a lot of lakes and have many craft breweries. Portlanders of the two cities  like to spend time on the coast, going to the mountains, kayaking, sailing, boating, swimming in lakes and fishing. Aylward also said that Portland, Maine, has a lot of farm festivals and fairs which we also can find in Portland, Ore. Both of these cities have somewhat of a cultural obsession with food carts. Aylward said about Maine, “We have beaches, very cold beaches,” which is equivalent to Oregon as well.

There is also a diff erence between the two cities. In our conversation, Walker talked about Oregon weather in Portland; “Portland, Ore. had winter, but that means sort of darker and maybe a little bit colder, yet winter in Portland, Maine is very long and gets a lot of snow and needs a lot of shoveling.”

The downtown of Portland, Maine, has a lot of shops and award-winning restaurants. Portland, Maine, is 10 times smaller than Portland, Ore. It has a population of 60,000, whereas our Portland has more than 600,000 residents. The Portland in Maine was established first, therefore has older buildings, especially in downtown. In comparison, the Portland here now has many tall buildings which keep growing taller.

Portland in Oregon was actually named after the Portland in Maine. According to Matt Dodge, a city guide in Portland, Maine, one of the founders of the West Coast Portland wanted to name this city after the successful port city of Portland, Maine. The other founder wanted to name it Boston, so they flipped a coin and it was decided to be Portland.

I wanted to visit Portland, Maine, after seeing some very beautiful photos from there. Recently, I had a chance to visit and walked through the small streets of downtown Portland. Having a chance to meet some people, taste their food and get a feel of their culture, I was surprised to see how these two cities are similar and hows its people are as of the same Portland. I was invited to a beautiful country style wedding as the photographer. A strong sense of historical culture was felt, such as the Old England style, combined of course with the new American Style. It was an unforgettable experience. 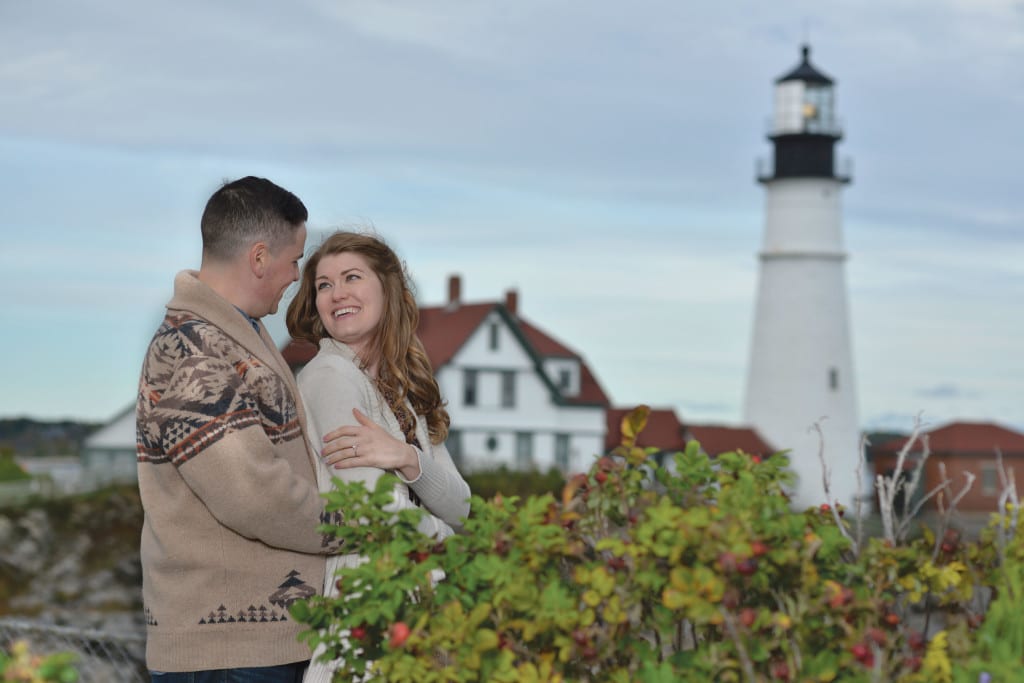 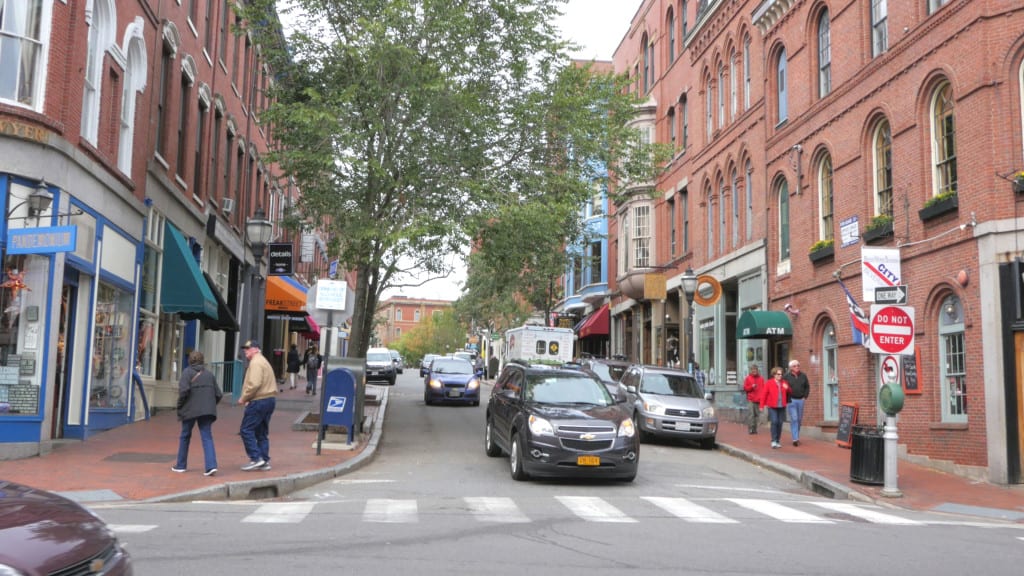 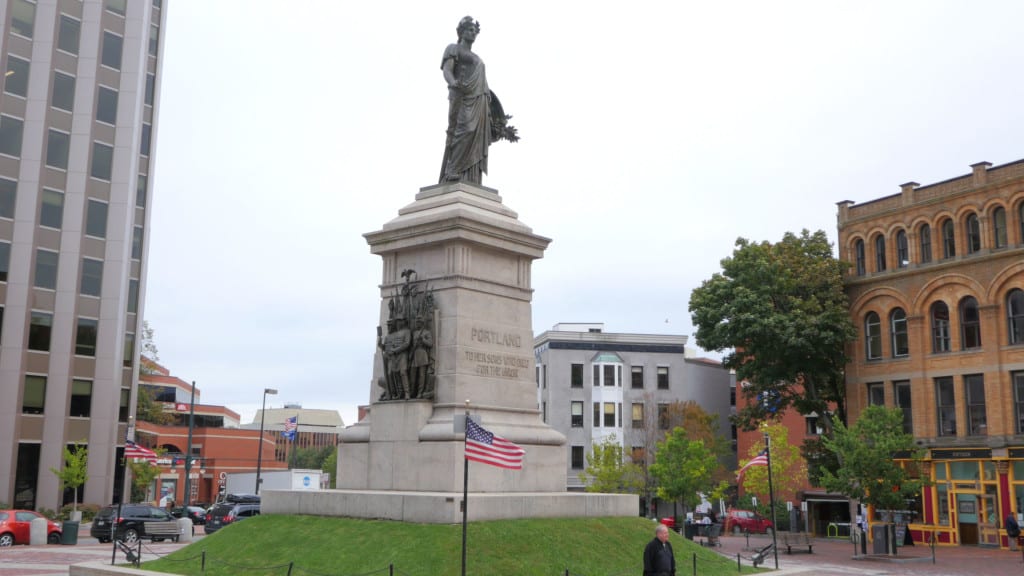