Transients and technology: A CCC alumni’s path to the stars 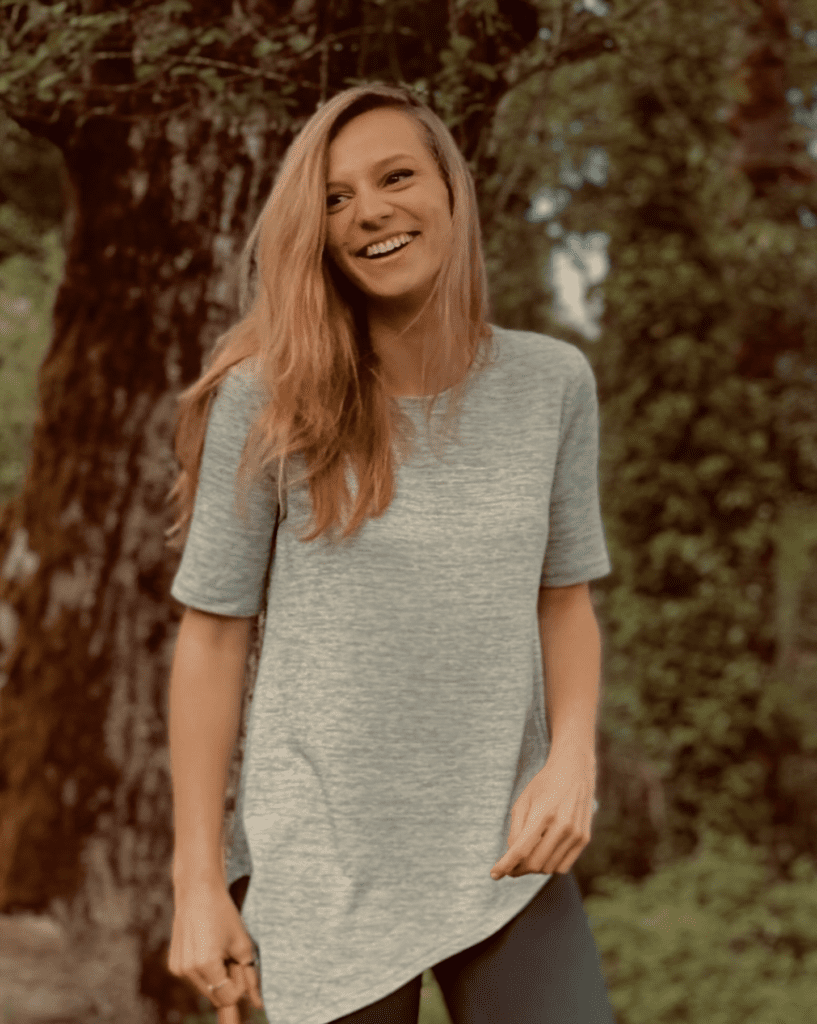 Candice Stauffer is a former CCC student and current PhD student in the Department of Physics and Astronomy at Northwestern University. Photo courtesy of Candice Stauffer.

Following your professional dreams sometimes feels like reaching for the stars. For former Clackamas Community College student Candice Stauffer, it quite literally is, for dead stars that is. The undergrad is currently studying for her PhD. in Astronomy at Northwestern University.

As part of the collaborative effort behind The Young Supernova Experiment, Stauffer studies the galaxies for signs of supernovae. A supernova is the intense and bright explosion of a star during its last evolutionary cycle. Candice’s team works with many other universities to analyze the ever-flowing stream of data input that fuels their discoveries. Through this process, they are able to locate young supernovae in hopes of learning more about what caused them to explode.

But long before she set her sights on the stars, Stauffer started out at CCC. Like other local high schoolers, she began taking classes at her local community college, earning credits towards her Associate of Arts Oregon Transfer Degree alongside her diploma. She had initially planned to pursue music. It was after taking Ted Beiber’s Algebra III class at CCC that her passion for science became tangible.

Late last month, Stauffer was invited by instructor Tori Blackwell to give a STEM talk (“Our Explosive Universe”)  about her research over Zoom. “It was so nice of [Blackwell] to ask me. I feel so heart warmed that he even asked me. What’s even better, it almost made me want to cry, was how many of my old professors and mentors I saw. The first math class I told you about with Ted Beiber, he was there too. It made me feel so good that they even remembered me. I was just so touched that I could see them, even if it wasn’t in person,” said Stauffer.

“My last year at CCC, so me and a few of my friends there, we started the STEM club. I was like the leader of the science and someone else did the math, engineering and the technology,” said Stauffer.

CCC STEM was created to nurture the minds of students and faculty alike. Together, the club helps to improve STEM education within the school. This provides a safe and open-minded environment for innovation and support. She was proud to hear that legacy continues to thrive during the pandemic. According to the club, members are now able to connect and compete in a virtual environment. For more information on how you can join, email them at cccstemclub@clackamas.edu or connect to their discord at https://discord.com/invite/qWv2HJR.

“It’s important that people and students and STEM at CCC know that if they want to go get their PhD. or something, they can do it. There’s kind of a stigma about community colleges, but to be perfectly honest, I feel like I got a great education at Clackamas. I hope that by doing that, that other people from BUILD-EXITO or in CCC will see that if you want to go off to some fancy private university and study something as ridiculous as supernovae that they totally can. That they are equipped with the community college education to do that.” said Stauffer.

Olivia is the News Editor for the Clackamas Print. She is a second year CCC student and native Oregonian. She loves to write, draw and experiment with fashion.