One of Oregon’s infamous murderers has hit the big screen.

In 2002, Finkel was fired from The New York Times for embellishing a story on slavery in Africa. At the same time, Longo was hiding out in Mexico using Finkel’s identity. Shortly after Longo was captured by the FBI for murdering his wife and three children, an Oregonian reporter called Finkel asking why Longo would use his identity. Realizing the unique connection he had with Longo, Finkel saw an opportunity for redemption – an exclusive, inside scoop on Longo’s story.

Played by Jonah Hill, Finkel gets tangled up in a web of lies trying to understand Longo, played by James Franco. Despite their strong performances and obvious talent, the duo seemed odd choices for such a dark film. Each have played roles in serious movies before, but the pairing lead to an almost humorous tension, leaving the audience either waiting for a punchline or unable to take them seriously.

Felicity Jones played Finkel’s girlfriend, Jill Barker, and was quiet throughout most of the movie save one powerful confrontation with Longo – which actually never happened in real life. Finkel told The New York Times in an article published recently that some of the face-to-face meetings were actually over the phone or through letters, but he understands that a movie is a “visual medium,” and that the “emotional content was accurate.”

“True Story” has caused some controversy among those close to the story, as well as Oregonians who remember the events of 2001. Not only does the movie give more attention to Longo, it also portrays him in a way where viewers feel somewhat bad for him until the very end.

Penny Dupuie, sister of Longo’s wife Mary Jane, told Fox 12 in a recent article that she’s “disgusted the film was made.” Previously in 2011, Dupuie told the Oregonian Longo was a “monster” who wouldn’t let the family heal, appearing on magazines and the news. Lt. Ed Stallard, who worked on the Longo case, also told Fox 12 it’s “hard for him to watch as the nation once again focuses on the killer.” Finkel himself said in the New York Times article it “brought back very uncomfortable flashbacks” and was a “weirdly traumatic experience.”

As far as acting and cinematography goes, the movie was very well done. Hill, Franco and Jones do an outstanding job in their roles, putting faces on people whose private stories were not seen by those who followed the actual story through the news. Goold did an excellent job of using subtlety to convey messages and character’s feelings rather than state them outright, which added to the compelling nature of the film.

However, the story was told in such a way that created sympathy for two characters who deserved none. After being fired for dishonest reporting, Finkel preoccupied himself with Longo to a near relationship-ending level. Yet the movie portrayed him as the guy who people root for in his second chance. Longo committed a heinous crime and was portrayed as misunderstood and possibly innocent for a majority of the film.

Overall, the movie was about three out of five stars and worth seeing, particularly for those who were not very close to the real events. 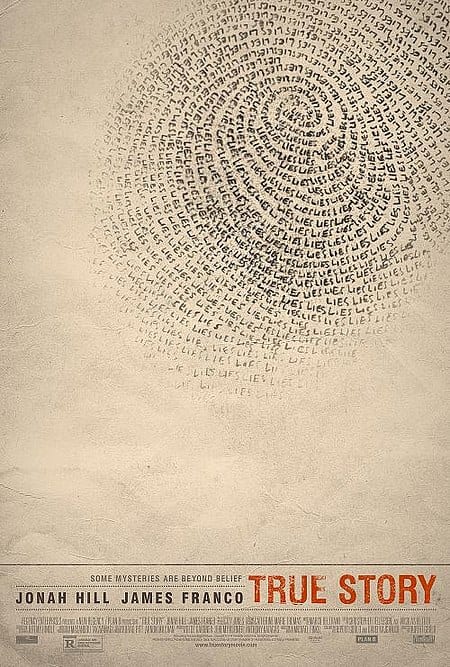