With the sassy and sarcastic Elle King opening for the sweet and charming Vance Joy, I knew I was in for a show to remember. Both Elle King and Vance Joy  have had extremely popular songs over the last year and I was very excited to see them both on Feb. 23 at the Arlene Schnitzer Concert Hall for the “Fire and the Flood” tour.

I had never been to “The Schnitz” before and I was pleasantly surprised. It was a beautiful, classy venue with chandeliers hanging in the lobby and lovely old architecture. As I looked around, I began to notice that a lot of the people around me appeared to be as old as the concert hall itself. It was a really odd mix of ages all together; there were quite a few elderly attendees as well as children. I didn’t understand what the draw was.

Although Vance Joy was the headliner, I was equally excited to see Elle King. She hit the stage with a bang. She belted out her song “Devil” and addressed the audience. With a beer in one hand and the mic in the other she had the audience cracking up at her cynical, sarcastic sense
of humor. Still, I felt like she was holding back. Maybe it was because of the audience or the classy venue, but the whole night she only said one curse word and said she wasn’t going to sing her cover of the song “My Neck, My Back” after people from the audience kept shouting it.

At one point she said that we should be proud of her because she hadn’t cursed yet during her set and she mentioned that there were children in the audience. I was kind of disappointed because I wanted to see Elle in all of her raunchy glory, but her music was great and I still thought she was a bad ass.

Vance Joy started his set with one of his biggest hits and my favorite of his songs “Mess is Mine.” The whole crowd sang along with James Keogh, the voice behind Vance Joy, with just as much feeling as the artist himself. Throughout his whole set there was emotion behind every word, probably because he writes his own songs, but I really enjoyed that about his performance. Throughout the night he was really down-to-earth and charming; he had most of the audience swooning. Yes, even the old folks.

The night ended with “Fire and the Flood” and it was just as powerful as the first song of the night. Overall, it was an evening filled with great music at a beautiful venue. Both Elle King and Vance Joy are very talented live and I would go see both of them again when they’re back in the area. 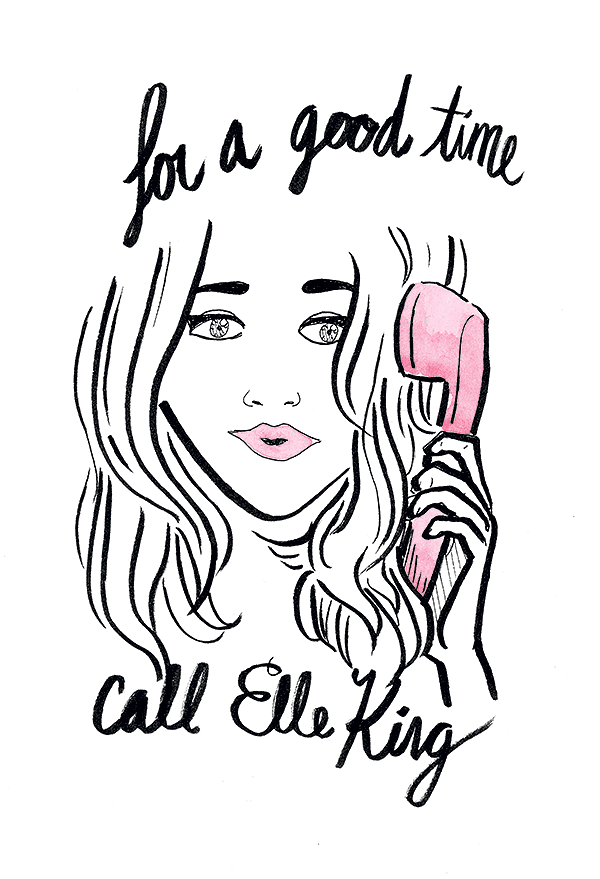