Many young soldiers come home with injuries, mental images of the past and suicidal tendencies. Aaron Heliker came home from his last tour of Afghanistan a fragment of the young man who left. Heliker sustained injuries and suffers from Post-Traumatic Stress Disorder.

Heliker was taking 42 pills every day and there was no evidence that the pills were providing relief. He and his doctor did not see eye to eye. After his last visit to the doctor, he says, “I wrote my suicide letter, locked and loaded my 9 mil. I was ready to pull the trigger.” Faced with overwhelming physical pain, afraid of becoming close to anyone, and so desperate that he could see no hopeful future, Heliker didn’t want to continue living. He was on a suicide watch, and someone from the battalion would call every 15 minutes. If there was no response, somebody from the battalion would rush over to make sure he was alright.

Debbie Fisher, the owner of Rainier Therapeutic Riding, returned his call at the very minute he was going to pull the trigger. Fisher offered some reasons why Heliker needed to help her with her horses. She went even further than that, the extra mile, and picked him up. Three months into the program, Heliker presented Fisher with his suicide letter and informed her that he would no longer have a need for the letter. This was the start of the long journey back to being able to cope with everyday life.

Heliker began riding, training and grooming horses. Three years after starting the program, to start competition horsemanship. He finished in prize contention after several of the competitions. Heliker now has his own horse. “I bought my own horse, a red horse a.k.a. chestnut. I don’t care what they call it, I refuse to call my horse a chestnut.” The horse has a red tint, which reminds the soldier of his unit, also called “Red Horse.” Heliker carried the horsemanship skills that were learned in the equine therapy program with him. Heliker has hopes of opening his own program near Spokane, Wash. within the next 10 years.

Heliker’s story appeared in a number of newspapers worldwide. Robin Fryday and Peter Rosenbaum contacted Heliker about turning his story into a documentary. This is when “Riding My Way Back” was born.

“This is a story of hope,” Heliker explained.

It took two years of filming for a 28-minute documentary.

“It’s not about how many awards we win; it’s about how many lives are being saved,” Heliker said. “Twenty-two veterans commit suicide every day, and the documentary was designed to lower that statistic.

Heliker credits Fisher with saving his life. It was a long, lonesome journey back from the depths of despair until he met Fisher and began equine therapy. Today, Heliker is a student at Clackamas Community College, taking classes in the Collision Repair program.

Army Strong Community Centers have two Contract Customer Coordinators, Annie Crawford and Kyle Bell, in the Clackamas Community College Community Center. Areas of support include briefings to groups, benefits and entitlements, education and employment assistance and referrals to helping agencies. There is free dental service being offered with participating Aspen Dental locations. For more contact information, contact ASCC at (503) 594­-6215. Crawford says, “I am excited about this new service.”

Bryan Farrell works in the Veteran’s Center at CCC. “In a sense (my job) entitles helping veterans pursue their education with helping them apply for their VA education benefits and the G.I. Bill,” said Farrell. The Veterans Center offers many diverse resources for veterans. Not only do they provide support in pursuing an education for veterans, but they also provide basics such as a book exchange, food and coffee. The Veterans Center has a link on CCC’s home page for easy access to what is going on in the Veterans Center. “If you have a problem we are very active in resolving it or pursuing a resolution,” said Farrell.

The Veterans Center is a place for veterans to go to get aid in many different areas.

“Veterans are first in our eyes,” said Farrell. “If there somehow is a disconnect between the Veterans Center and the school, we make sure that it gets resolved.” 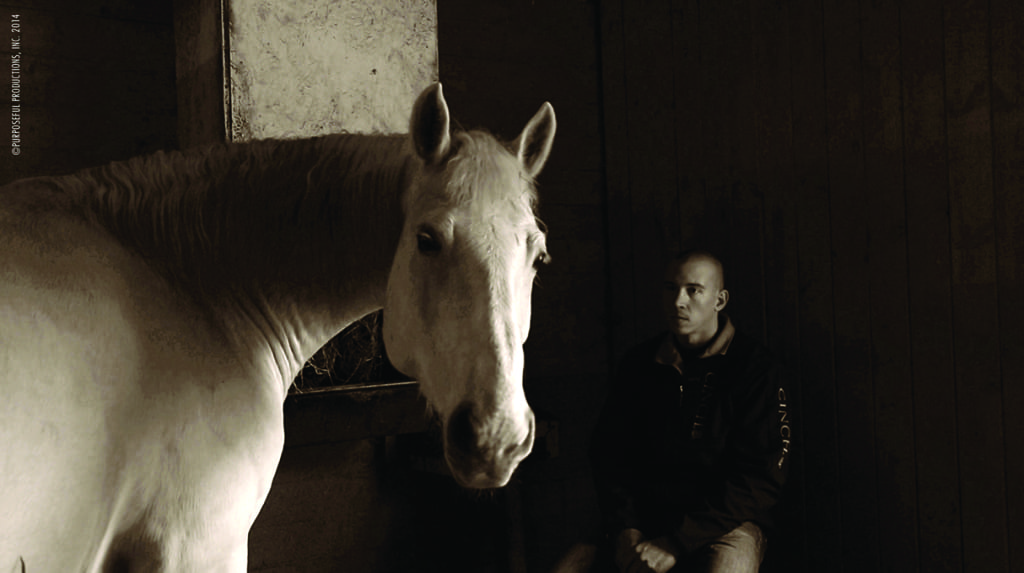