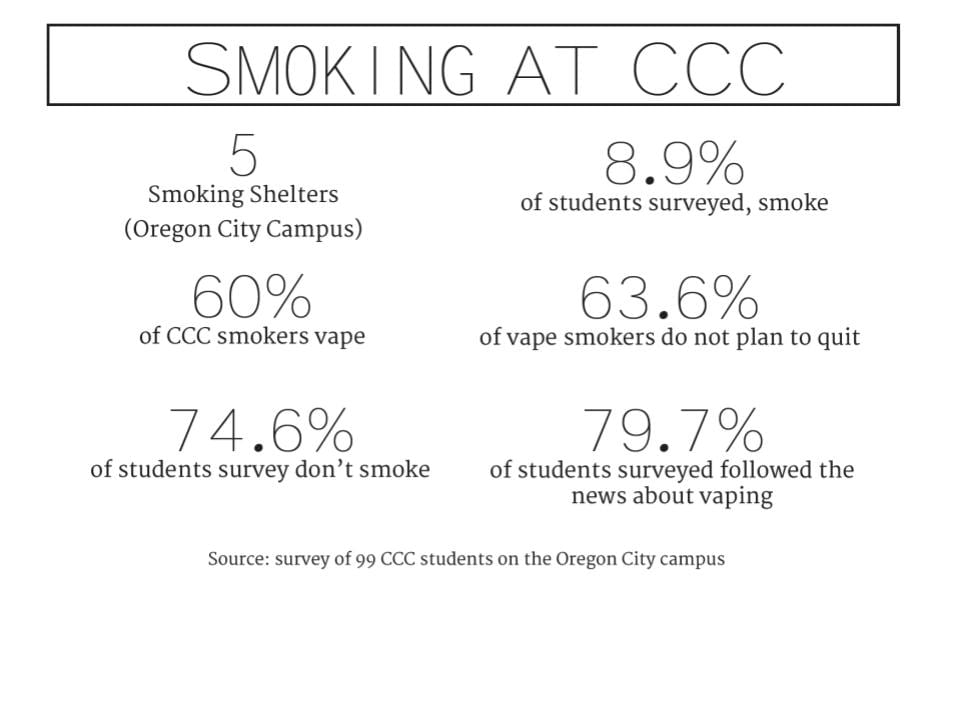 On Oct. 4, Governor Kate Brown announced her plan for a 180-day ban on the sale of flavored cannabis and nicotine vaping products in the state of Oregon. October 15, Gov. Brown’s ban was enacted — and less than 48 hours later, the Oregon Court of Appeals sort of overturned it. Where does that leave vaping fans in Oregon? What changed? Because the appellate court decision had no bearing on the standing of cannabis vaporizing products in Oregon, the ban remains in effect as originally mandated by Brown. The Oregon Health Authority issued a statement the day of the court’s decision, saying, in part, “The Oregon Health Authority has been informed that the Court of Appeals granted a temporary stay of OHA’s rules that ban the sale of flavored vaping products. This decision means the rules are, for now, not in effect; the agency is communicating with its partners, including local public health authorities and other state agencies, that enforcement of the rules will be temporarily suspended.” So, what can I buy? While the sale of flavored marijuana-based vaping products is still restricted in the state, tobacco-flavored, marijuana-flavored, and nicotine based flavored vaping products are back on the market. The only products still banned are flavored marijuana-based goods. What was the problem? Two people in the state of Oregon died as a result of vaping a flavored product, on top of nine other illnesses reported as well — it’s unclear at the time exactly what caused the illnesses here in Oregon, and in other states. In an effort to stop further harm from befalling Oregonians, Brown attempted to institute the full ban. The ban stood for 48 hours, before it was overturned as smoke shop owners disputed her action; many had to come to terms with potentially closing their stores and letting their employees go in a matter of days. Overall, the Center for Disease Control reported on Oct. 17, that 33 people have died thus far from vaping around the United States, and new illnesses are still being reported. Have they figured out what’s causing the problems? While officials are still unaware of exactly what is causing the illnesses and deaths of vaping fans, one stand-out product has emerged. “Dank Vapes appears to be the most prominent in a class of largely counterfeit brands, with common packaging that is easily available online and that is used by distributors to market THC-containing cartridges,” reads a report from the Center for Disease Control. The offending substance, believed to be causing the vaping illnesses, as reported by the FDA, is vitamin E acetate. The vitamin E acetate is used to dilute, or “cut” the THC oil and produce a cheaper product.

Is vaping safe? While is it still recommended by Oregon public health officials to not begin vaping, they warn active smokers to only purchase their products through legitimate stores, so you know what you’re purchasing.