‘The Shadow Testament tells the story of the ‘Holy Rollers,’ a cult from Corvallis

Fifteen minutes before curtain, eerie organ music starts to play, quiet and subtle at first, but gradually getting louder and more pronounced as time goes on. It fades in and out of perception. The music perfectly complements the equally eerie set: dark, cold and cast in a sea-green gel. This set the mood wonderfully, as people trickled in to see “The Shadow Testament” by Clackamas English instructor Sue Mach.

The play depicts a series of events that occurred in early 20th century Oregon and Washington. The real events adapted for the stage took place in Corvallis, with a group called the “Holy Rollers,” a cult that got its name from parishioners rolling on the floor.

The story is enticing, though at first confusing. As it continued, however, what was going on became increasingly clear due to a well-written story that interlocks just like a jigsaw puzzle. You might even think that you are amidst the story and not watching from the theater.

It starts in a mental asylum. The protagonist, Jane, recounts the events that placed her there. She constantly fades in and out of reality and her memories. You meet her best friend, Clara, and watch them sneak out to visit an island in the middle of a river. There they encounter a man, Joshua, who claims to be a pastor excommunicated by the men of the town. The girls’ curiosity takes over and they return the next day to attend his congregation, only to see that they are the only ones there. From there, you follow Jane’s journey and the battle of her conscience to either follow this man or to stay with her family.

Nicola Sampair portrays Jane, the perfect innocent girl. She is constantly being pulled in two directions; her sanity, and lack thereof, plays out in front of your eyes for the duration of the show.

Joshua, played by Sam Levi, is an antagonist you cannot help but love. He speaks in such a way that you can’t help but listen. He has a commanding presence. Even as the show continues and you grow to disgust him, you still like him.

I highly recommend seeing “The Shadow Testament.” It’s a very good show featuring a captivating story and is acted out very well. 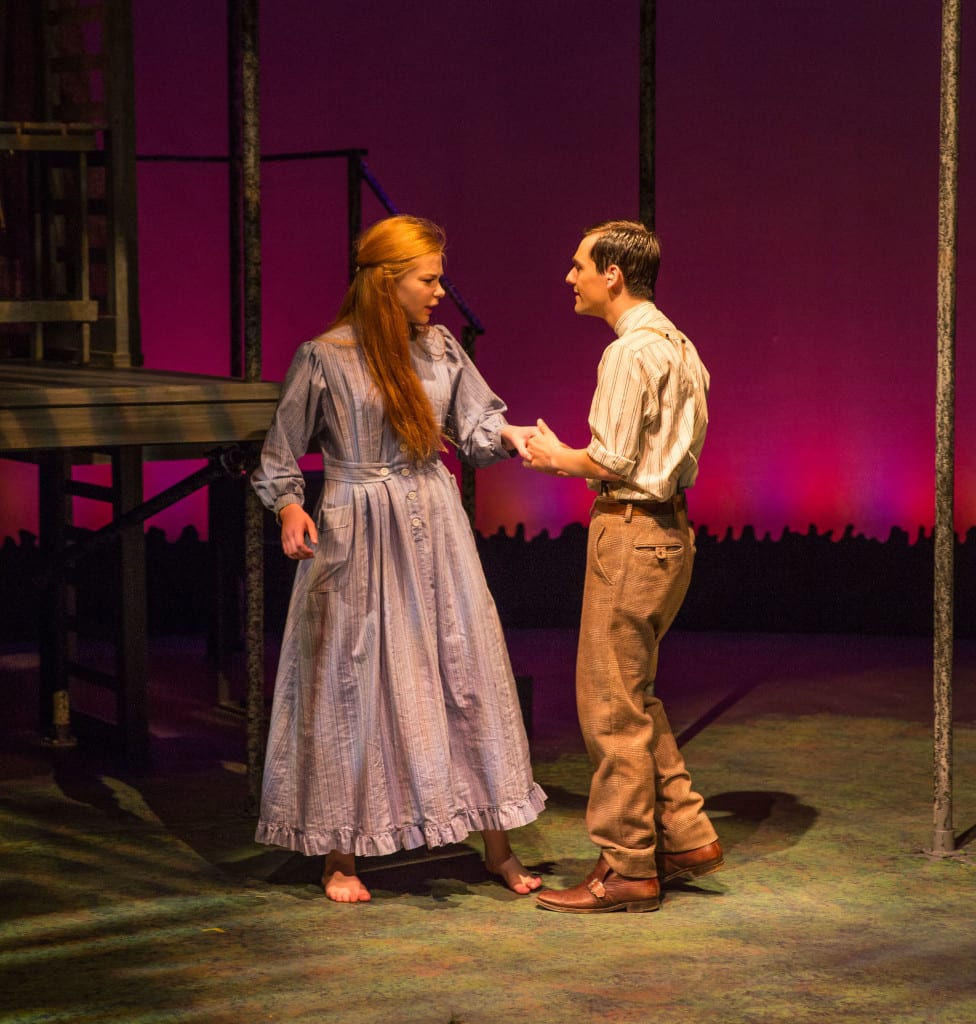 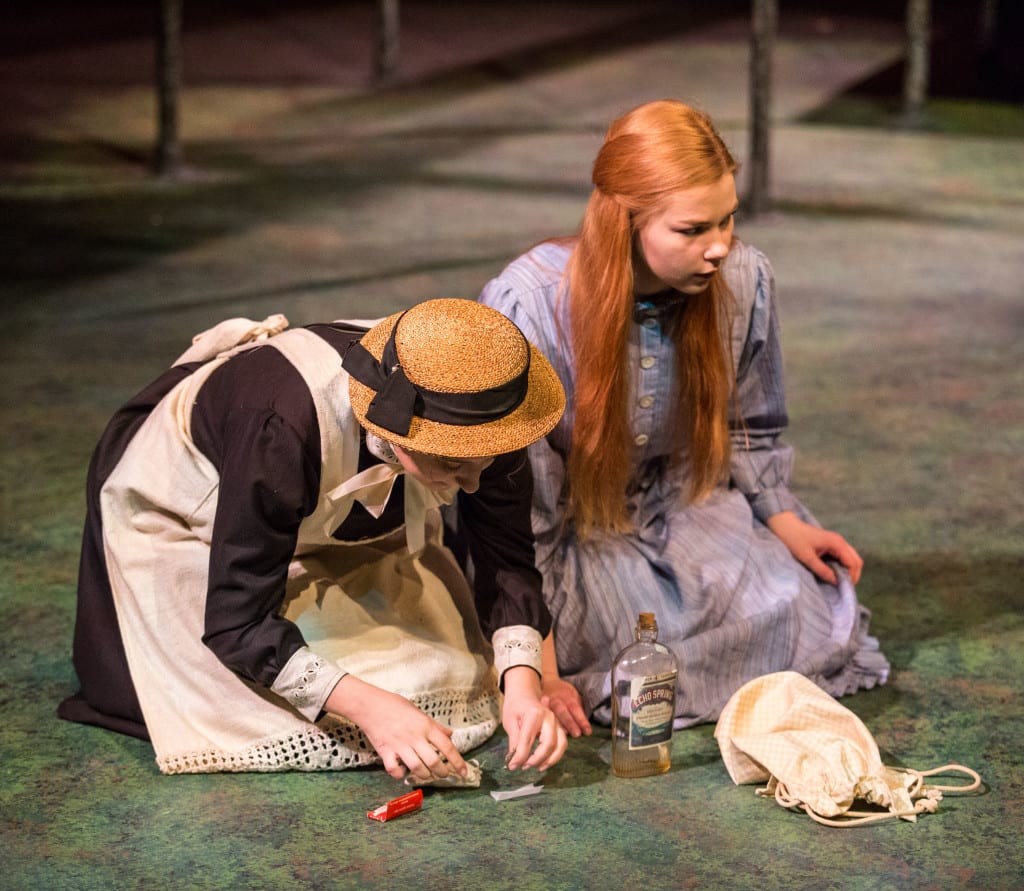 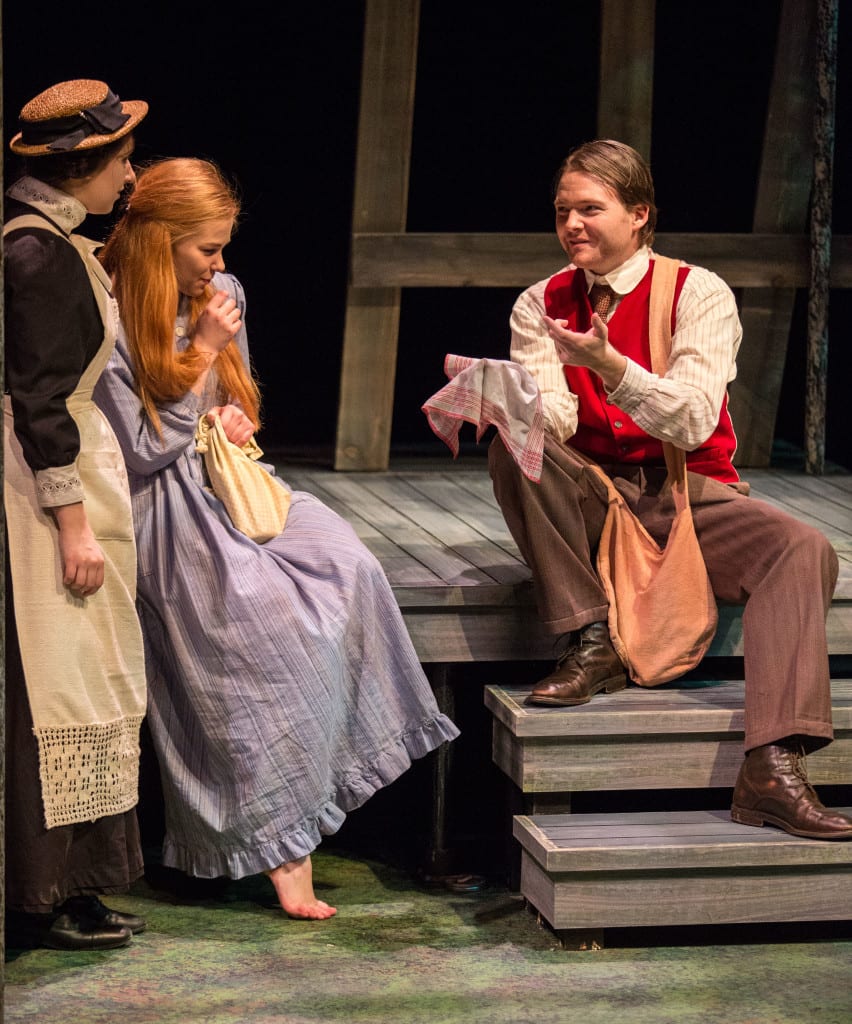 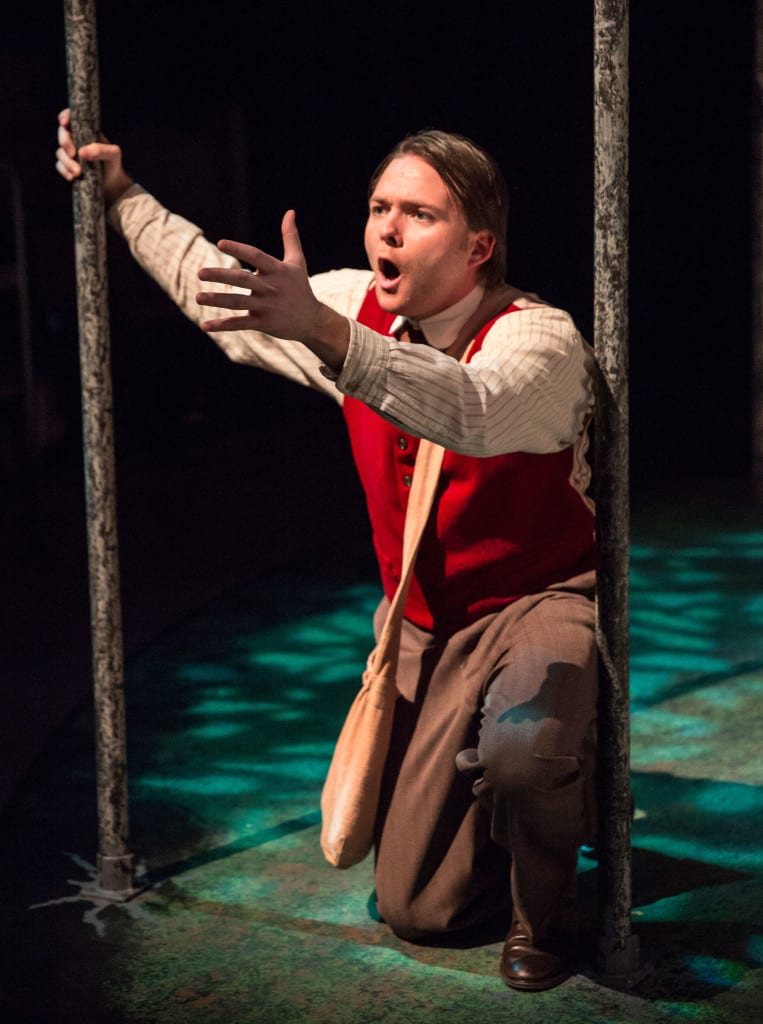 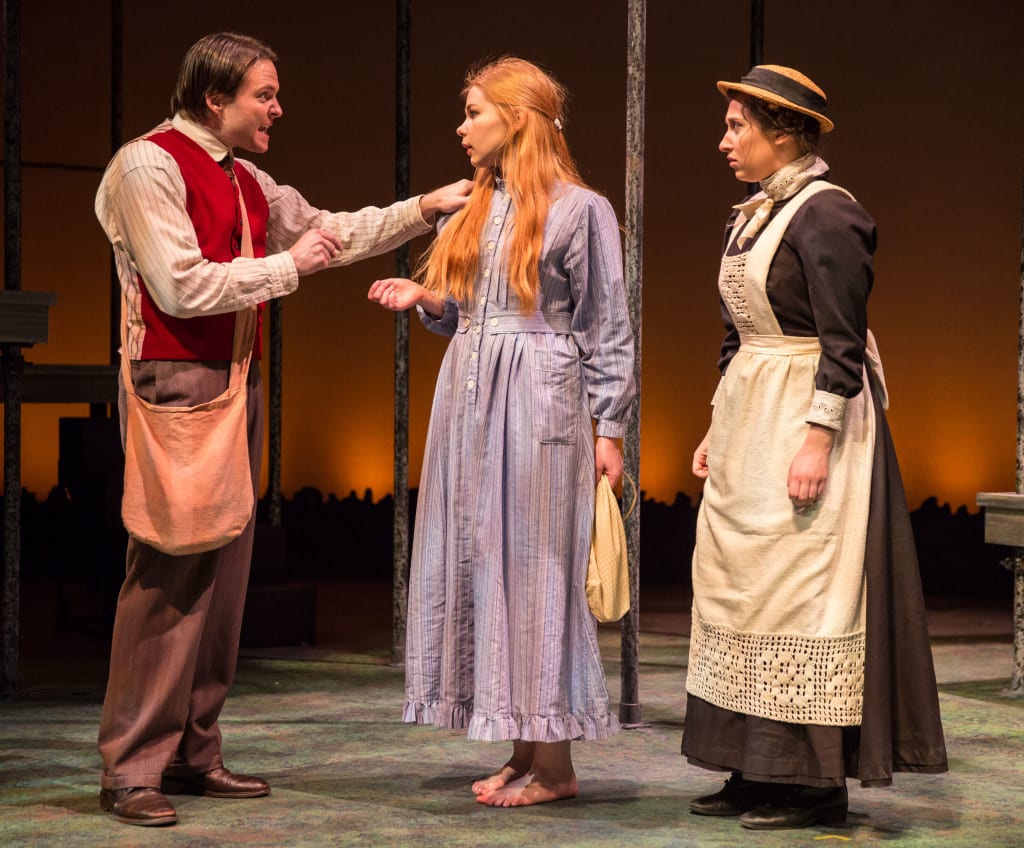 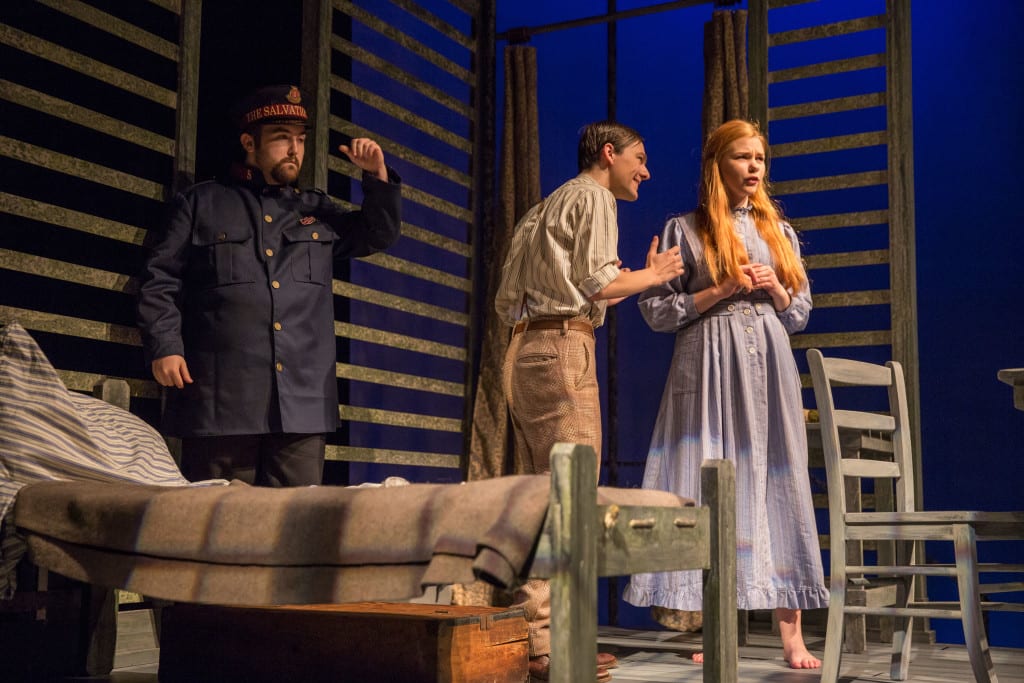 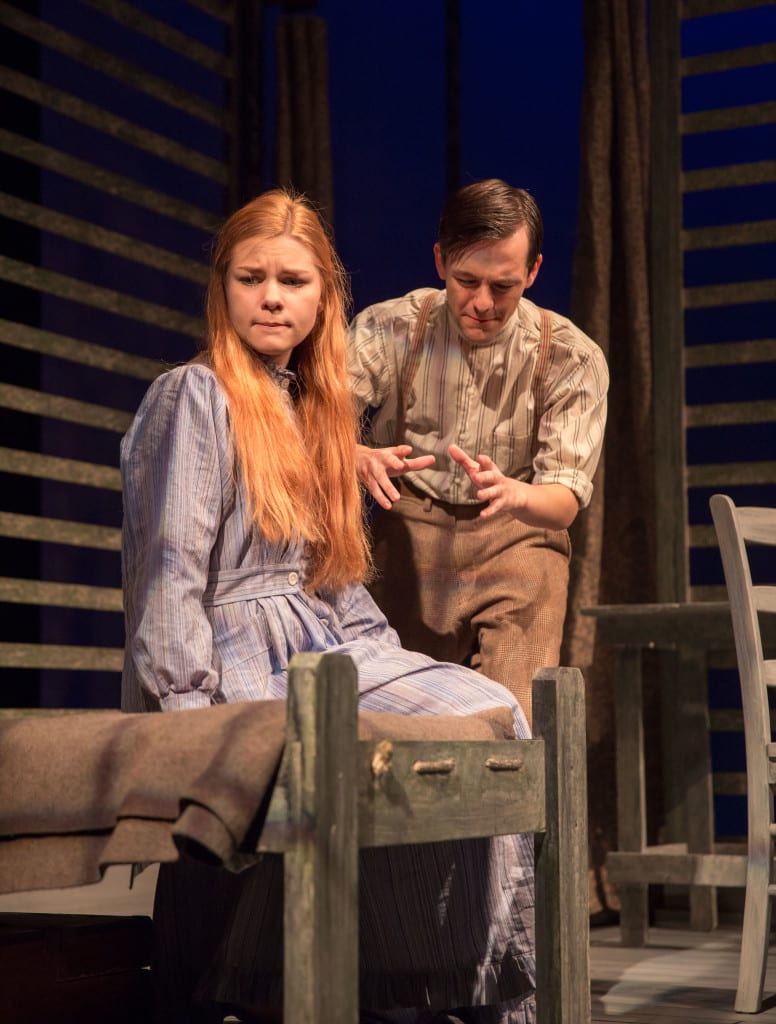 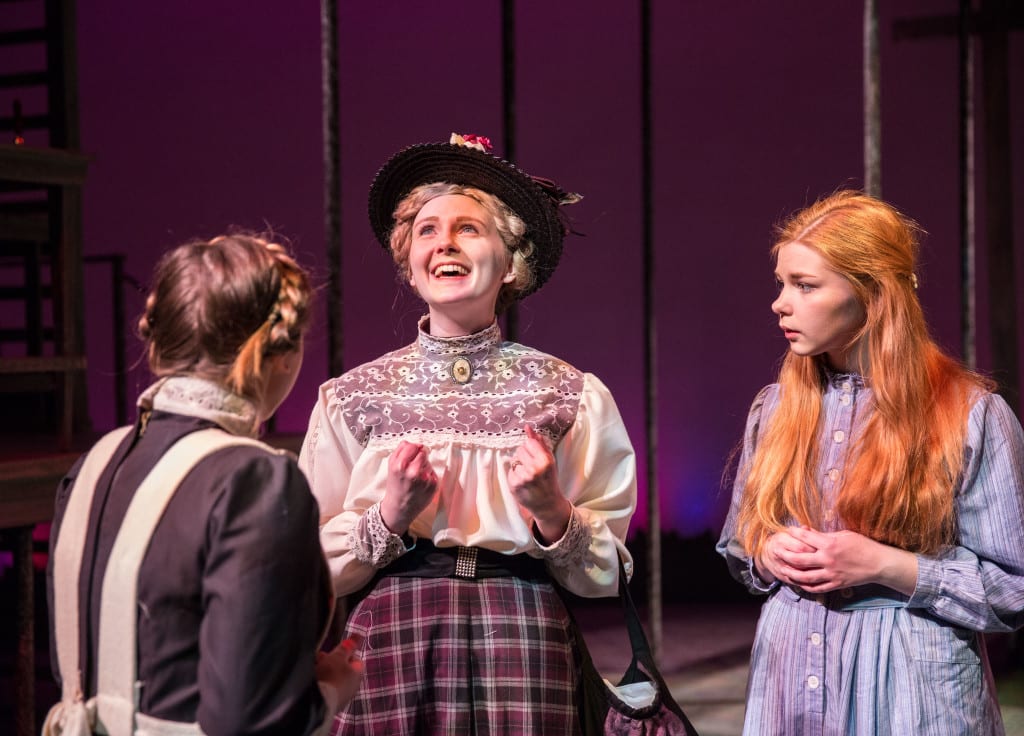 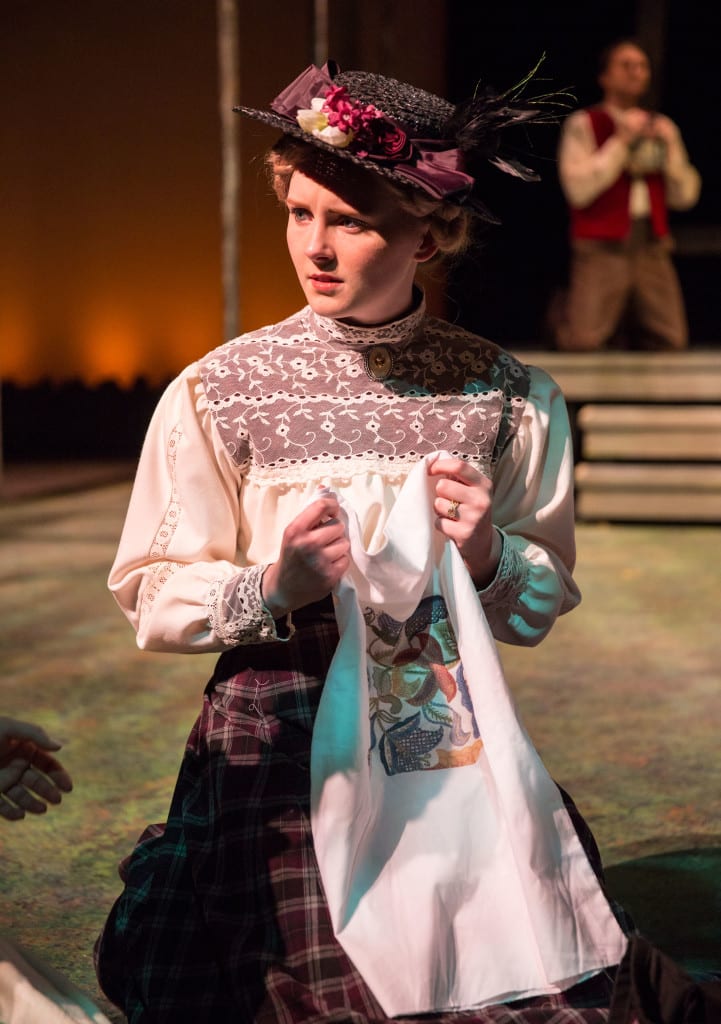