Love is for the birds 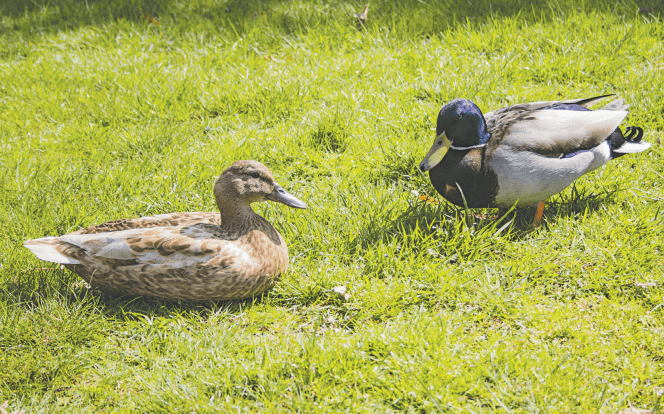 Photo by Shaylyn Struna The power spotted enjoying the sun around campus in between classes; they do ask that their privacy be respected and that they be treated like any other couple on campus.

Clackamas Community College’s very own power couple can be seen waddling all over campus.

Many people have spotted the love birds, taken photos of them and fed them parts of their lunch. The ducks have been seen together outside of Roger Rook, by the bus stop, outside of the community center and more.

How they keep their love alive is a real mystery, as CCC isn’t the most romantic place.

“I met him in my environmental science class back in 2001. He was my lab partner, and what can I say, our love just took flight!” the lady duck said.

It seems as though they are always together; they just can’t seem to leave each other’s side. Although they want people to know that they are just like every other couple, arguments happen.

“Sometimes she’s a real quack, but I often quack too, so it works,” he said.

Their advice for today’s young couples is to spread their wings and soar through life together. They said that doing anything other than what makes you happy is for the birds, so surround yourself with people who make your heart flutter. 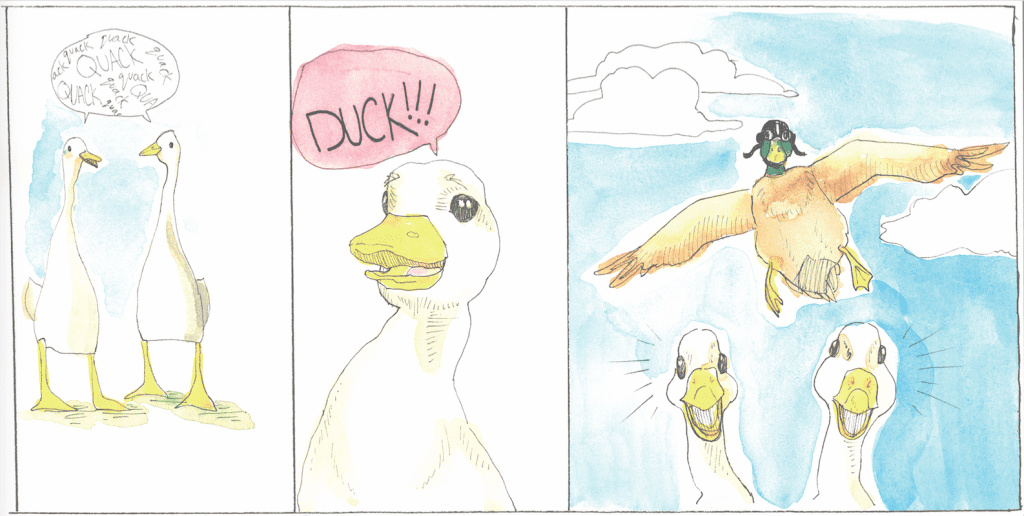