ASG prepares for the near future after successful fall term 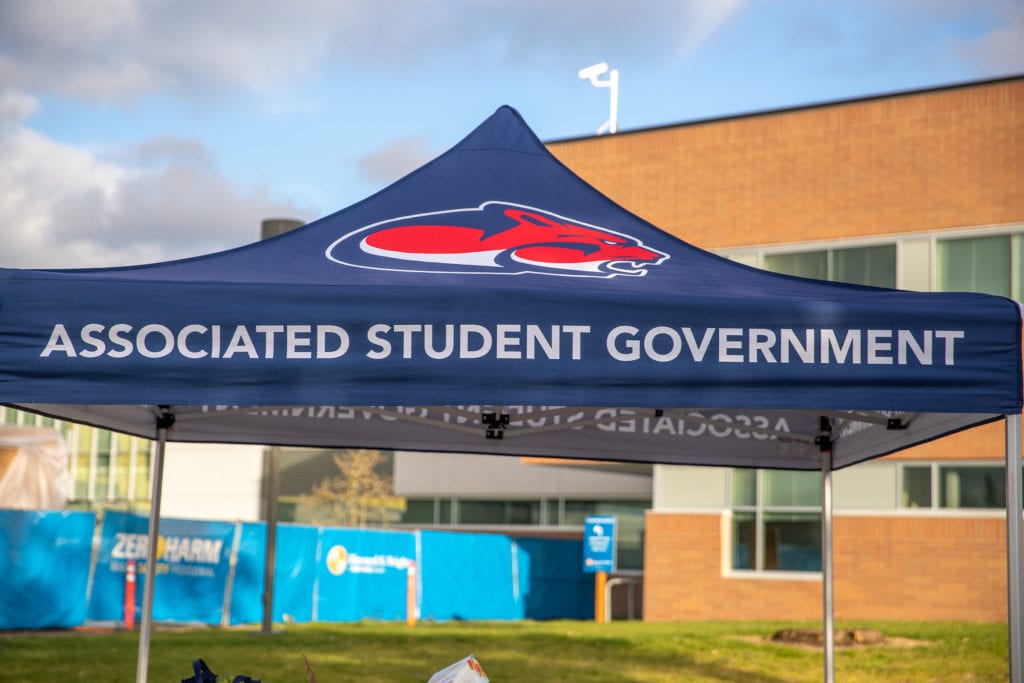 The Clackamas Community College Associated Student Government (ASG) team met with a lot of hurdles this year, but was still highly active even if the current pandemic made it harder to do so. From their weekly food pantry to their ASG grants to help students pay for college, students continued in helping the community during these unprecedented times.

“Obviously, ASG had never been totally online so that was another one. And I guess I’m really thankful to have my team know because they seem to want to support students as much as me and give them those opportunities to still meet, even though it isn’t in person so those online events are still pretty much a top priority for us.” said ASG president Lanie Sticka.

Most recently, ASG has finished accepting donations to their annual giving tree. They were surprised as to how many people in the community signed up to give a gift to families in need.

“We were expecting, you know, 50 kids at most but we had 163 applicants and 67 families, so we were surprised. ASG appropriated a bunch of money and the Foundation helped us, you know, with donations. So, we’re getting all those children some gifts this year which is exciting.” said Sticka.

As the new welcome center is currently being built and expected to open in Spring 2021, ASG has been preparing to move into their new home. They have long resided in their offices next to the Cougar Cafe in the community center, but with the new expansion underway, they will be relocating where the current fireside lounge resides.

“I’m so sad that I don’t get to be a part of it because I’ll be gone by the time it’s built. Before they were kind of like closed-off cubicles and you couldn’t really see anybody so I’m hoping that there’s like a new opportunity for them to be able to look over and be like ‘hey like how are you,’ and just talk.” said Sticka.

Even with all of this success, there have been some events that they have had to postpone or cancel.

“We have some events we tried to do, but found that it just wasn’t the right timing for it. So one event we were going to put on was a SOLVE cleanup. We were going to partner with SOLVE to do a litter cleanup at Clackamette Park but then we went back in shut down so we decided we’ll just wait to do that till the end of the year.” said Rylee Nordby, who is the community wellness officer in ASG.

“We’re looking into the new year doing a blood drive if campus opens back up and another cleanup, we’re hoping to partner with the Multicultural Center and SOLVE to do a Martin Luther King Jr. Day cleanup around that week.” said Nordby.

Nordby’s team has been working with the Oregon Food Bank and Gleaners of Oregon City to provide food to the community through a weekly food pantry. 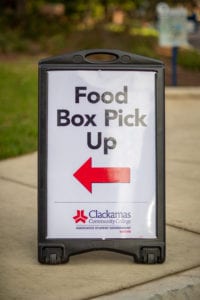 “I’m there every Wednesday and I put the food boxes together and deliver them out front for the families to pick up,” said Nordby. “It’s running for the whole year. We upped it to once per week pickups. Each week we deliver to between six to eight families these huge food boxes filled with fruits and vegetables and awesome, awesome stuff so it’s been going well, and we’re working on reaching more people because we have the access to help more people.”

Annissa Rhynders, who has been helping organize the food pantry is hoping to include more items in January.

“We might start offering hygiene items in the boxes as well asking students when they sign up for their appointment if they need hygiene items and including that in their box.” said Rynders. 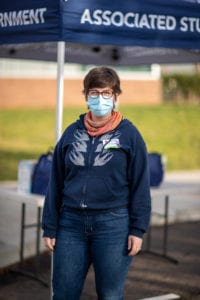 The last one of the year will be Dec. 16 but will resume in January every Wednesday.

If you are interested in the ASG food pantry, go to https://calendly.com/annissa-rhynders/15min?month=2020-12 to sign up for a pickup appointment.