As the weather gets colder and winter approaches, so does basketball season. The Women’s Basketball team at Clackamas Community College ended their 2021-2022 season ranked top four in the Northwest. Finishing last season with a loss to Peninsula, the cougars are ready to make their way to the top again this season.

Hemani Kalia is using their ranking from last year as motivation for this season. “With a new team, and new players, that adds to the energy of wanting to do better.” 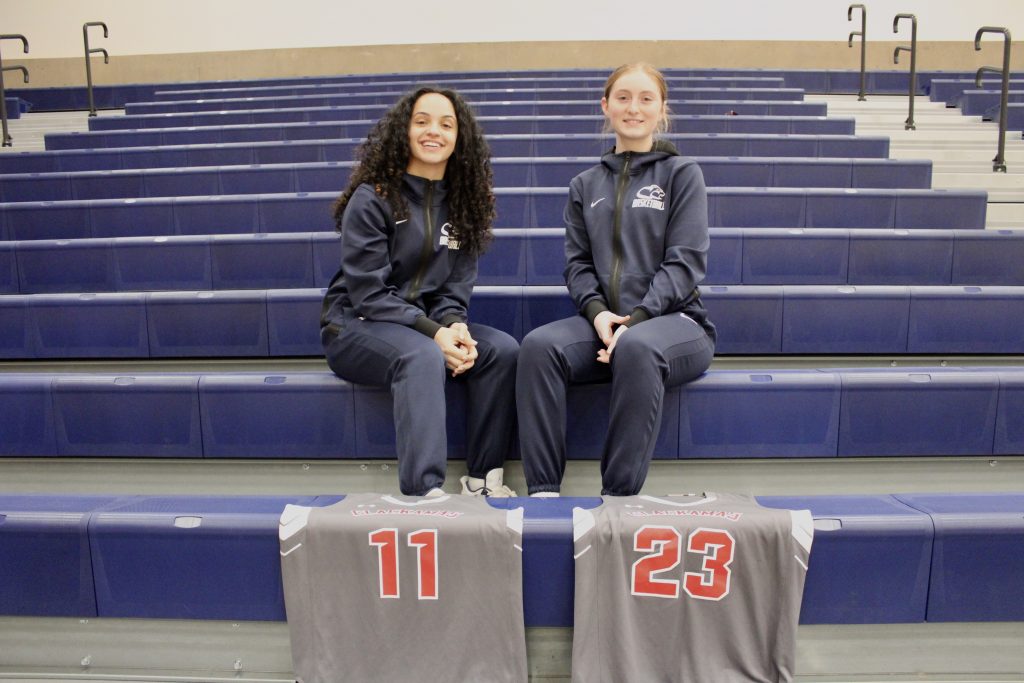 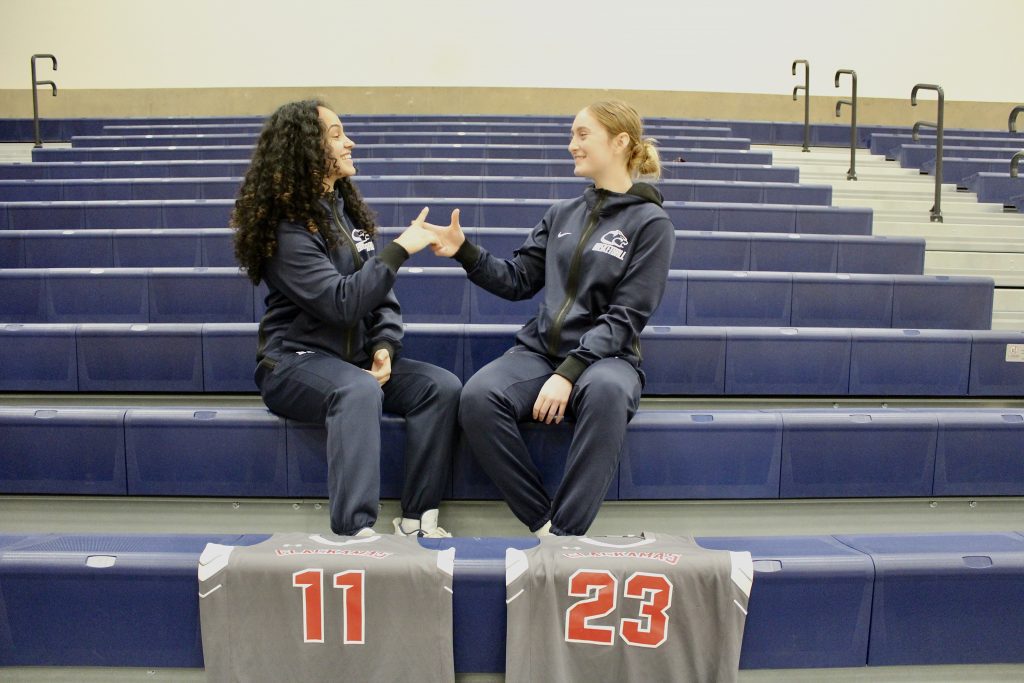 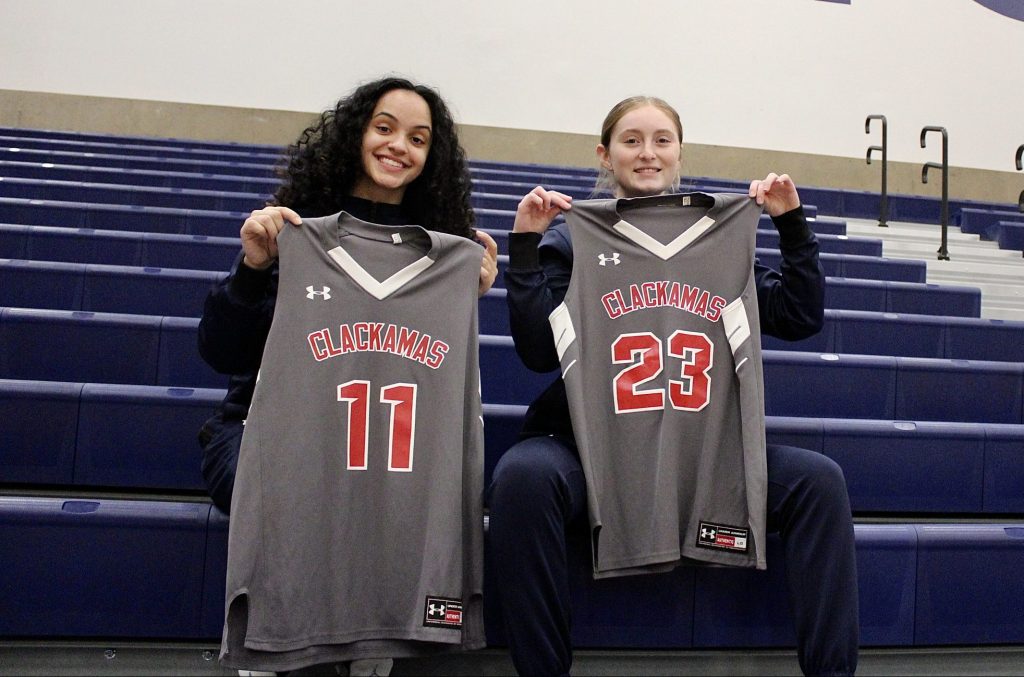 Kalia, sophomore, has faced some struggles in her basketball career but continues to thrive and even calls her struggles a blessing in disguise. During her junior year in high school, she tore her ACL and received surgery. After healing from that injury, she tore her meniscus and needed surgery again. “I took physical therapy seriously, and now I feel stronger than I ever did before.” Kalia says.

“We play fast and we shoot well. We are continuing to grow our skills, so I think it would be fun for people to come watch us improve throughout the season.” Martineau says. Beginning to play basketball in the first grade, Martineau is the daughter of Jim Martineau, the head coach for their team, and having two college basketball player parents has led her to where she is today.

Martineau has a few goals for this season, “I am excited to get on a deeper level with my teammates, and also working hard and playing to the best of our abilities.” Martineau shared her thoughts about finishing in the top four last season, and how that has impacted their upcoming year. “Being able to make it that far last year shows us what we’re capable of and what improvements we can make to go further this year, it definitely fuels our fire this season”

The Cougars had a successful season last year, and they are putting in the work to do even better this time around. The CCC Women’s Basketball team is made up of dedicated, hard working, and talented athletes. Alongside them are empowering, focused, and courageous coaches. This 2022-2023 basketball season will be one you will not want to miss.