A moment of silence for UCC

Students reflect on Umpqua tragedy, look to Clackamas’ own preparedness

Thursday, Oct. 1, at Umpqua Community College, a shooter took the lives of nine people and wounded at least nine more.

The same day ‪at 4:51‪ p.m., Clackamas Community College released a memo to students and staff encouraging those students “who feel the need for additional support” to call the counseling department. A quiet room was also announced, open 9 a.m.to 4 p.m. the next day.‪‪‪

Friday, Oct. 2, a noon moment of silence took place at the Community Center to consider and honor the wounded and killed.

More than 60 staff and students came together for five minutes in the Community Center in memorial. There was no officiator and as people came they fell into lines circling the atrium. A few shed tears, but most simply looked solemn, with heads hung.

Kay-Lani Munro was one of the students attending the moment of silence. Her husband was a manager at Clackamas Town Center on Dec. 11, 2012, when Jacob Tyler Roberts killed two in a shooting.

“It can happen anytime, anyplace,” she said.

As for college preparedness, she said, “I don’t know how you can be prepared for something like that.”

The moment of silence ended abruptly, and each left their separate ways.

Outside Niemeyer, faculty member Chris Whitten handed out squares of gaff tape to wear in memory of those killed. He directed students inside to the box office counter where cards lay for the survivors of the shooting. Conversations about the shooting continued to buzz in the hallways.

On Oct. 7, at 5 p.m., a vigil was held for those killed, wounded and affected by the shooting. Hosted by ASG, students and staff came together for an hour in the Community Center.

Student government president Brent Finkbeiner spoke passionately and eloquently. He addressed how leaders are all too quick to further their own policy with a tragedy like the UCC shooting. “But not here,” Finkbeiner said. “Today, we honor those who we’ve lost.”

After a few short words from college president Joanne Truesdell, director of vocal music Kathleen Hollingsworth led the attendees in “Amazing Grace.” A moment of silence followed, and just as at the first moment of silence days earlier, people quietly went their way afterwards.

With the shooter in Roseburg dead, students at Clackamas are left wondering about their own safety. In a time where 994 mass shootings have happened in the last three years, what processes does the college have in place to protect students?

A look into Clackamas’ emergency response guide elucidates students’ options in the case of a mass shooting. Essentially, if the shooter is outside, the college advises staff and students to barricade the doors and turn off the lights.

If inside, attempt to evacuate. If a shooter enters a classroom, the guide states “There is no one procedure that can be recommended in this situation.”

“Any attempt to overcome the individual with force should only be used as a last resort and initiated only in the most extreme circumstances. If you must fight,
fight to win and survive.”

The Clackamas Print spoke with Bobby Smith, Director of Campus Safety, after the Umpqua shooting. The Marine Corps veteran and retired police lieutenant is confidant in CCC’s security and emergency staff. The security staff includes both sworn police officers and trained security guards, as well as student cadets during fall and spring as “an extra set of eyes.”

Smith said that Campus Safety  has good working relationships with the Oregon City Police,  Clackamas County Sheriff’s Office and the Milwaukie and Wilsonville Police departments for Harmony and Wilsonville campuses. Police officers from each department are familiar with the layout of each campus and would be quick to respond to any incident.

If you have any concerns about Campus Safety, Smith encourages students to email him at bobby. smith@clackamas.edu.

CCC has policies and preparedness measures in place for the worst possible occasions. 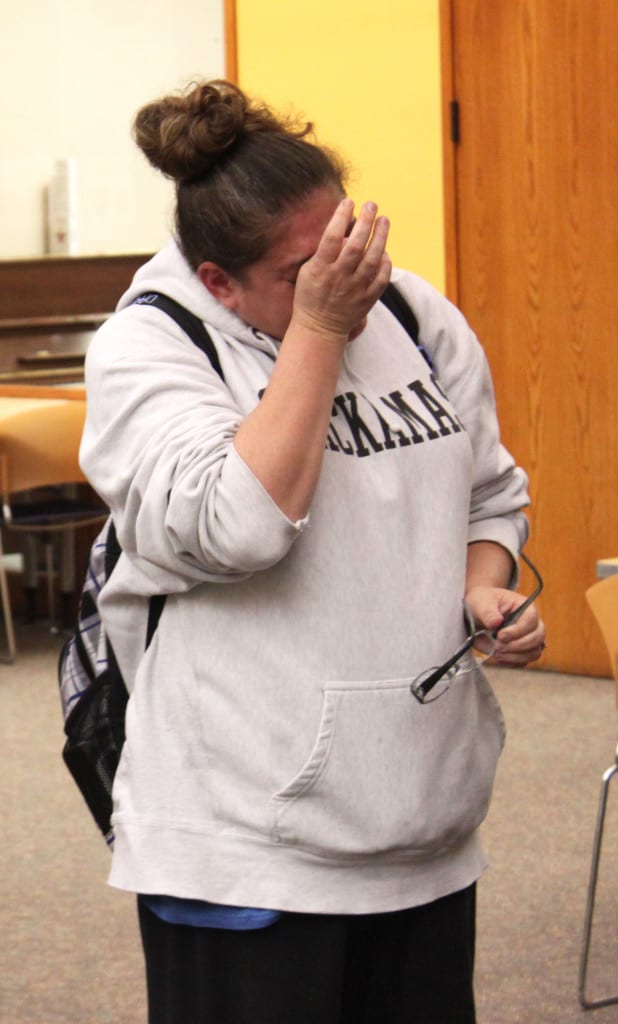 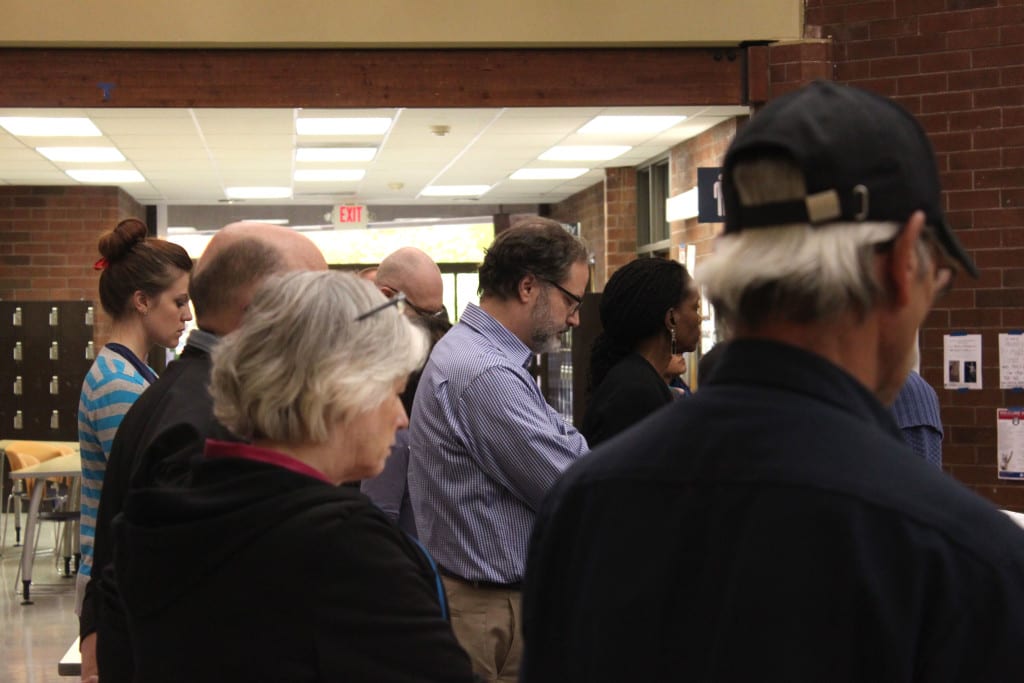