Whatcom Community College left the Cougars’ court victorious on Saturday, March 5. Cougars lost their last home game to the Orcas 79-58. With a 7-point lead to the opposing team in the first half, the Cougars looked as if they had a fighting chance. They were able to shake the nerves off and played better in the second half, but could not prevail. 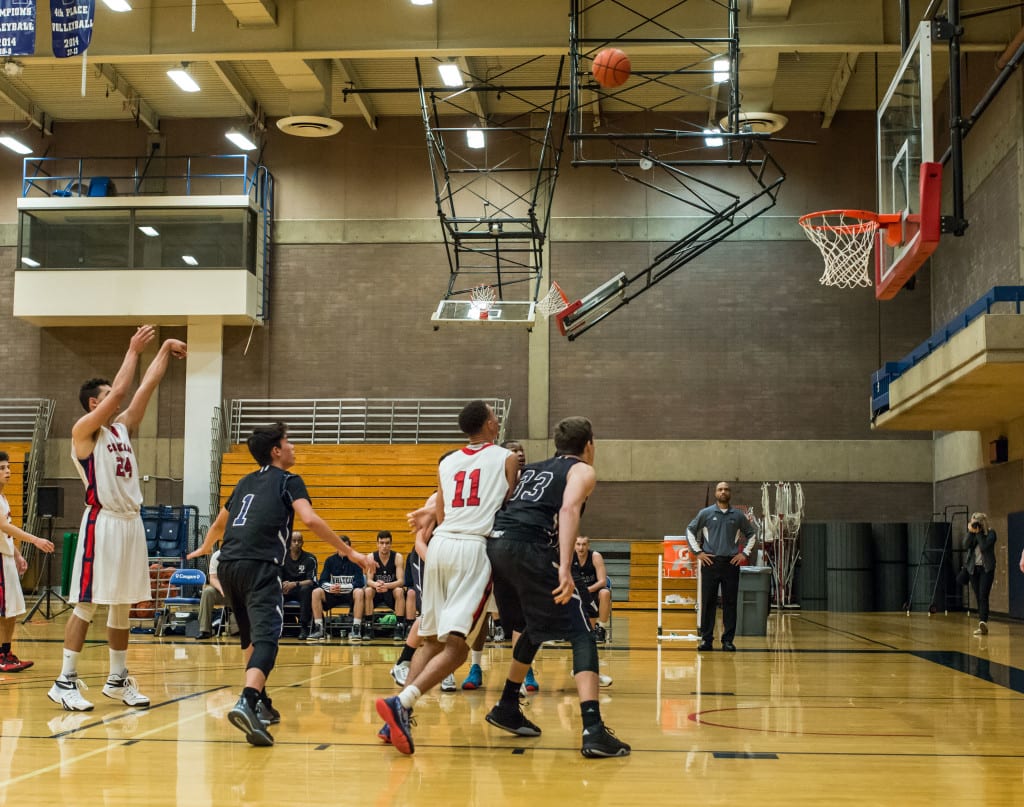 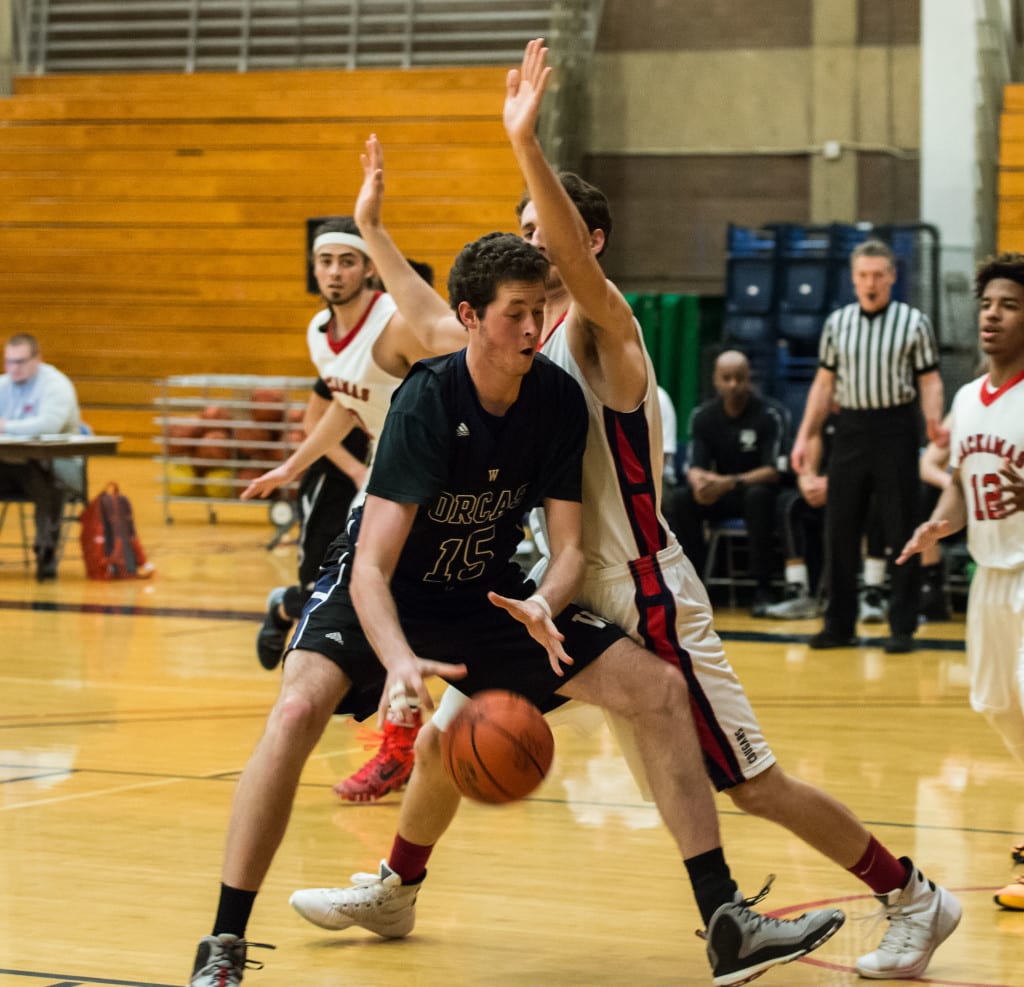 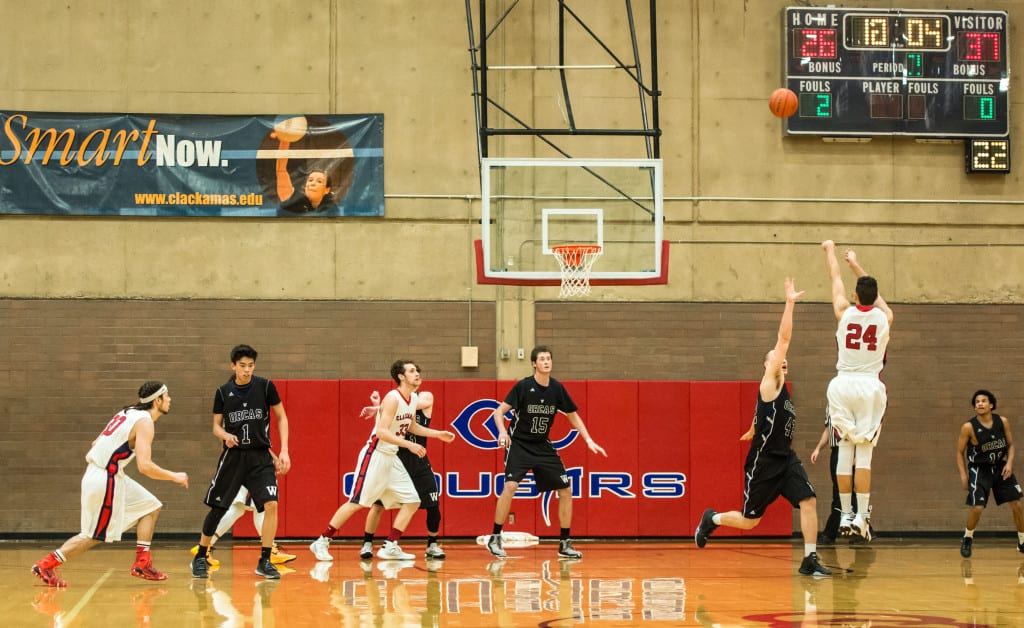 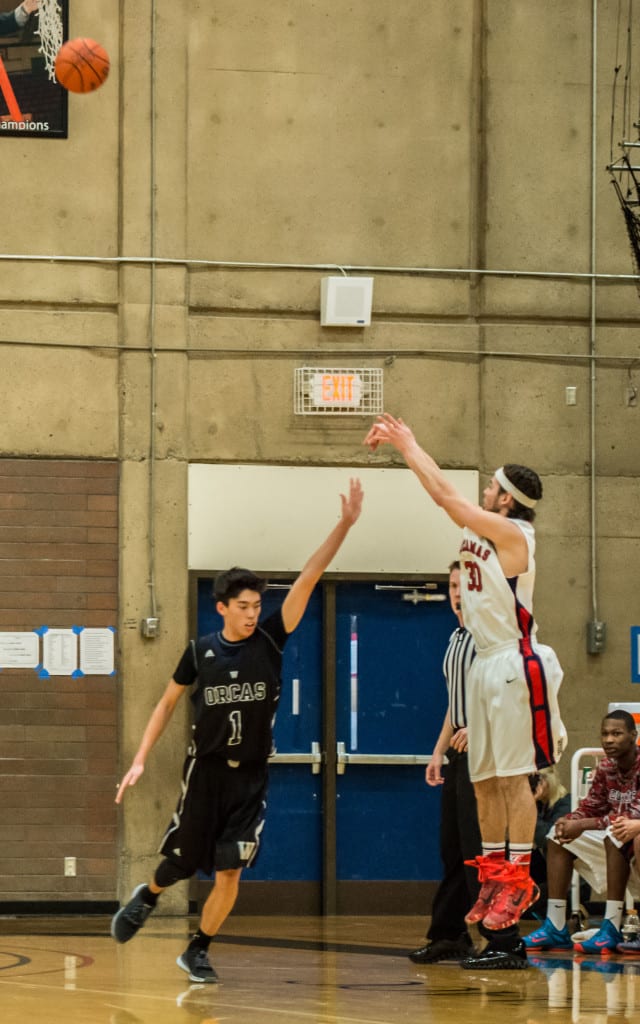 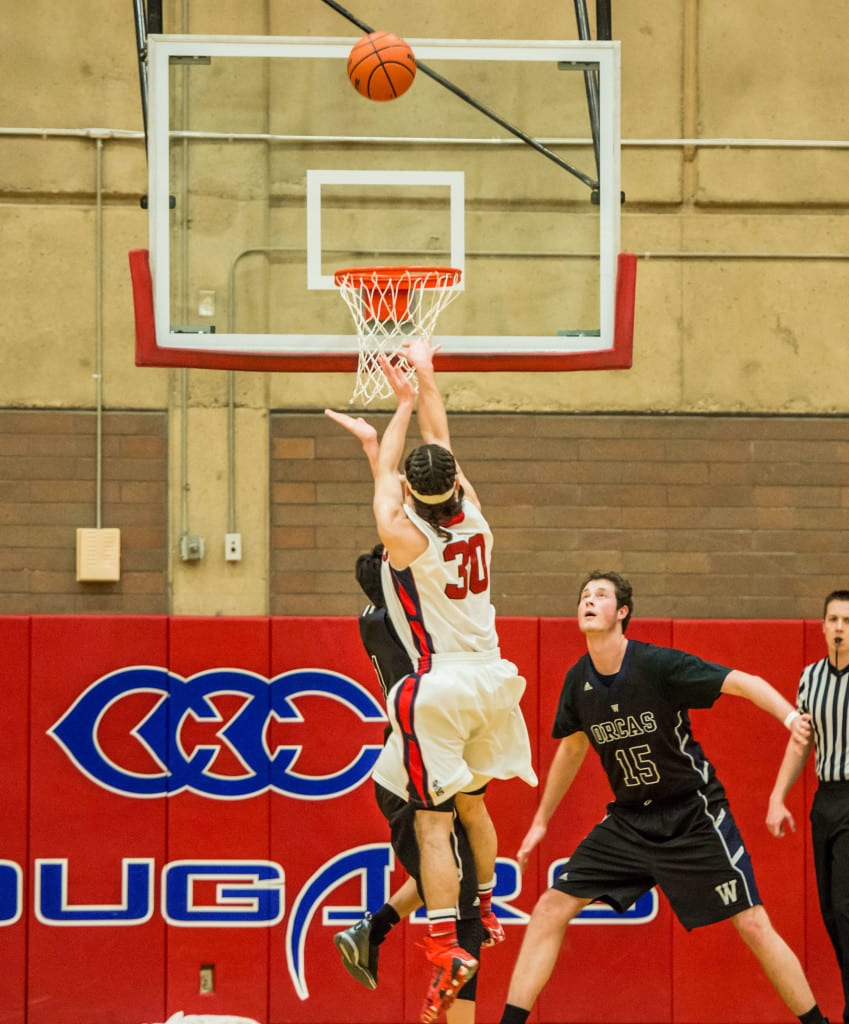 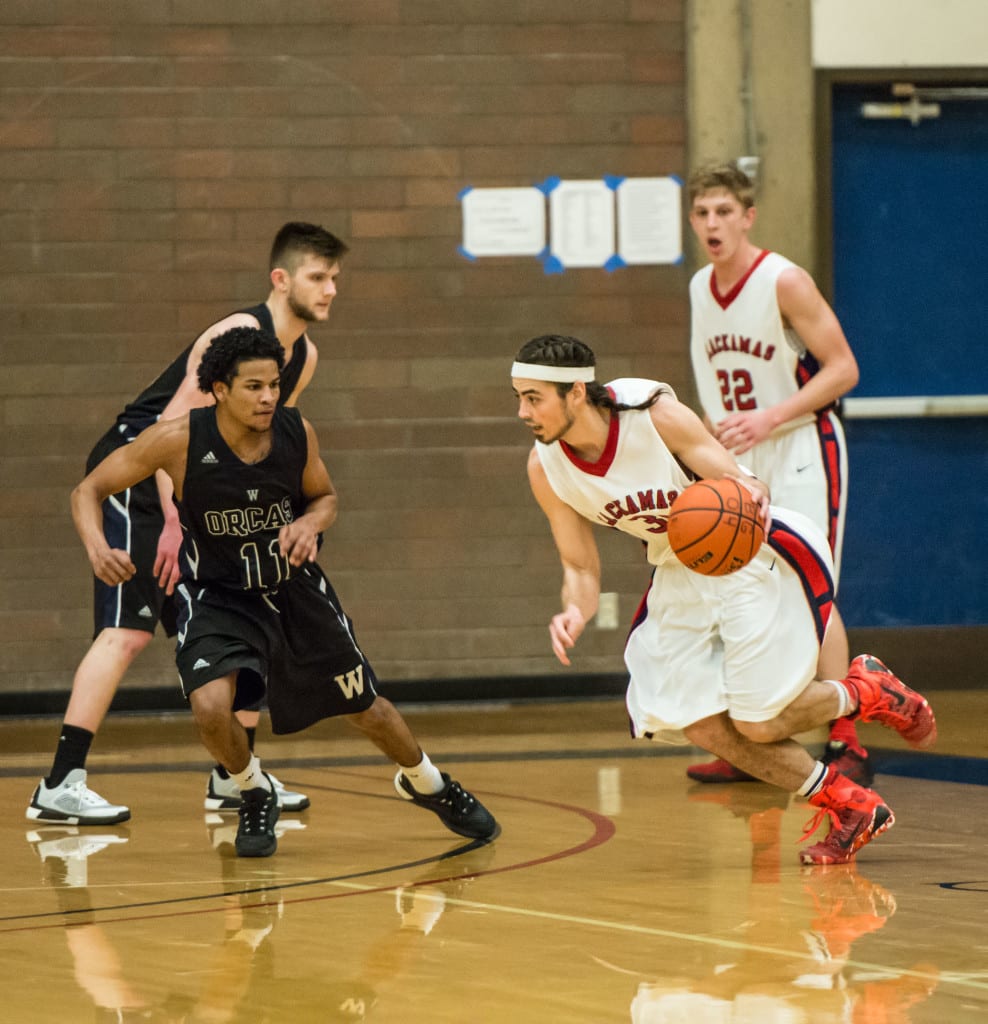 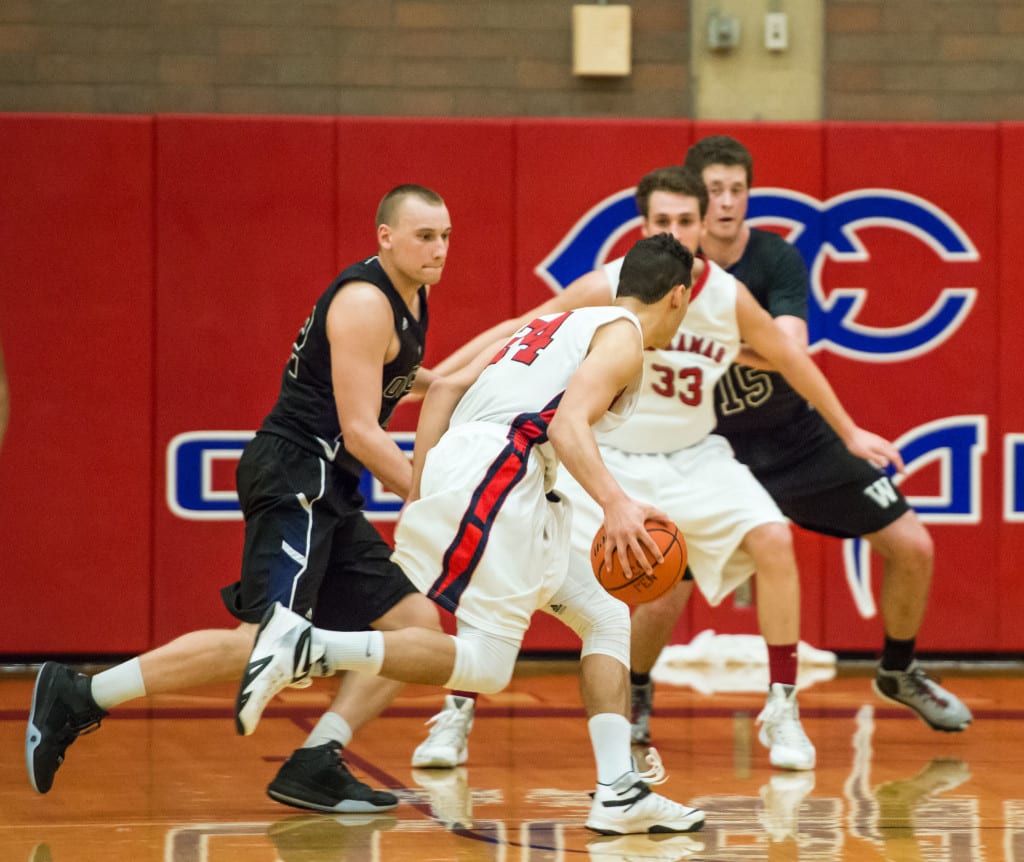 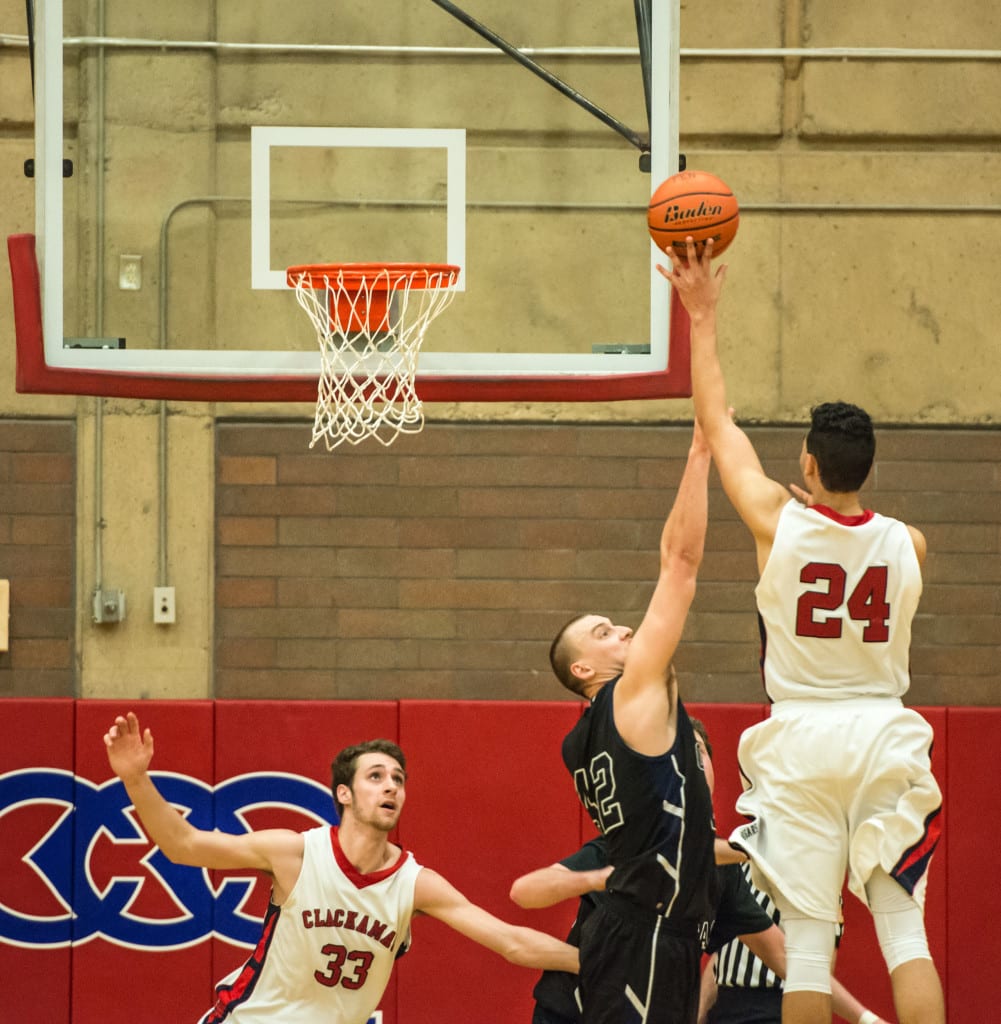 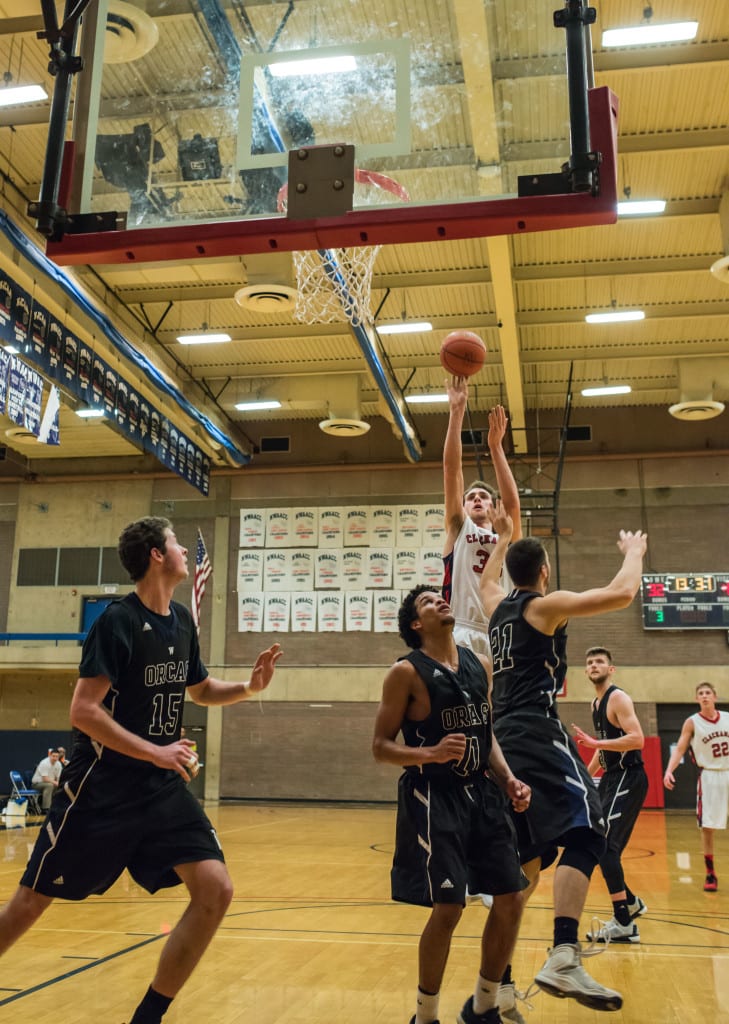 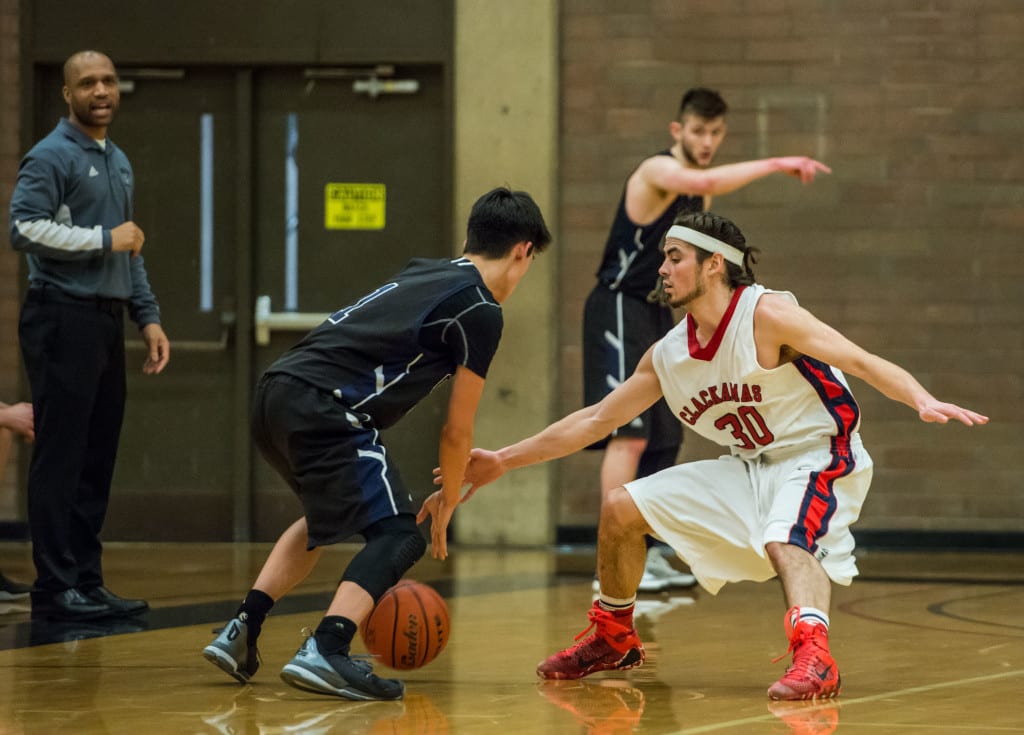 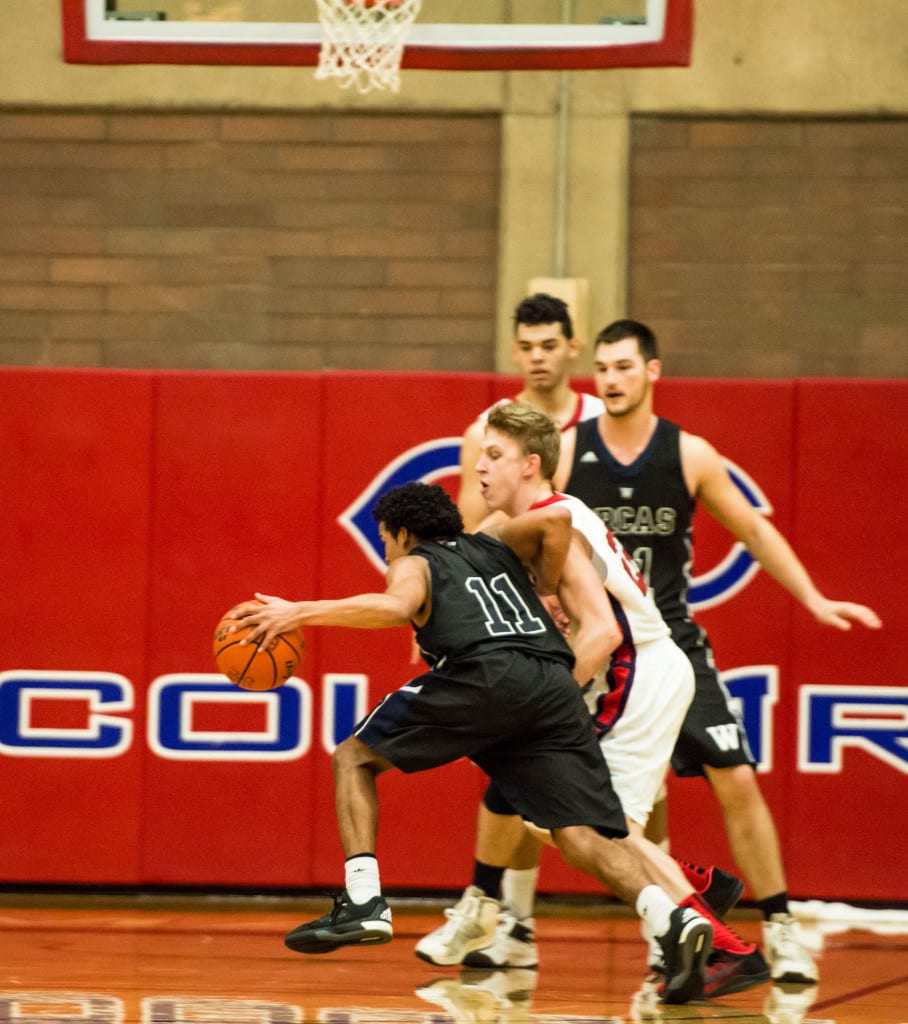 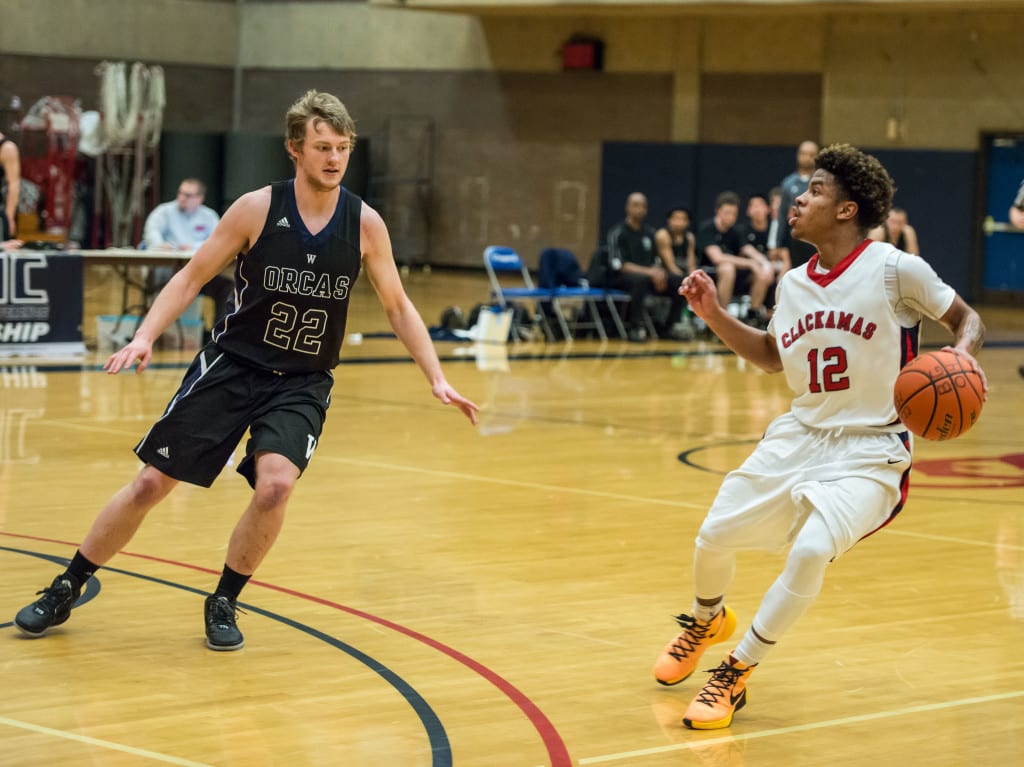 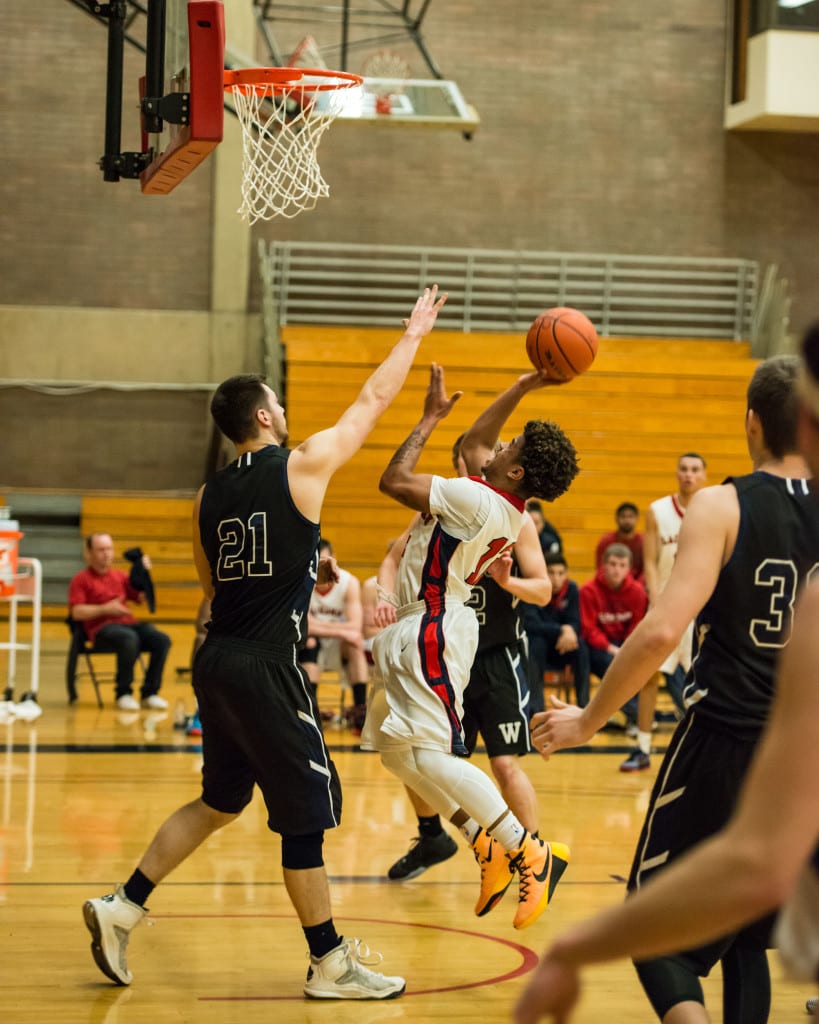