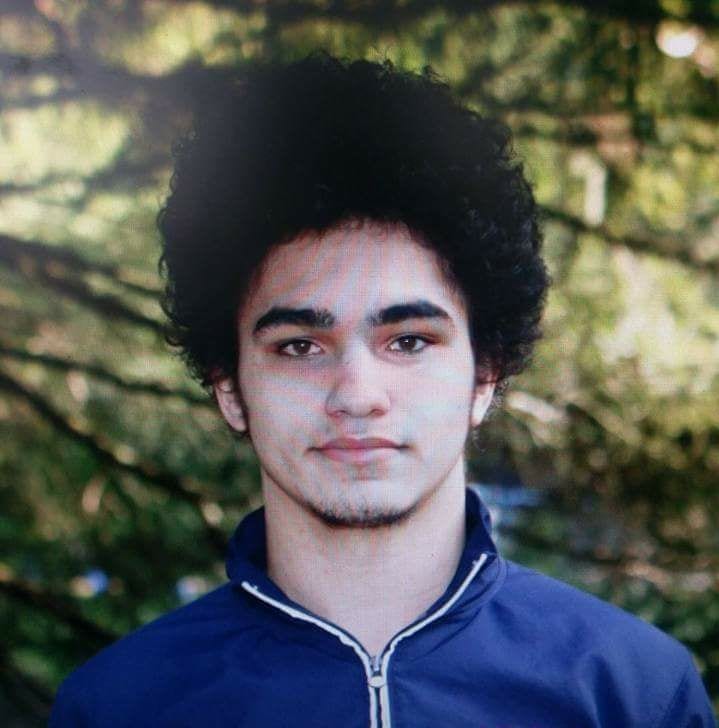 The body of Brandon Powell, 18, was found Friday, April 28, in the Clackamas River near McIver Park.

Powell was a Clackamas Community College student and athlete on the track and field team.

Powell has been missing since March 12. He was reported missing by his mother, who said he had a mental breakdown and ran out of the home early in the morning wearing nothing but pajama bottoms.

According to the Sandy Police press release, the medical examiner confirmed the body as Powell’s, on Monday, May 1. His cause of death is not yet known.