CCC Lines Up Programs for Elimination and Reduction 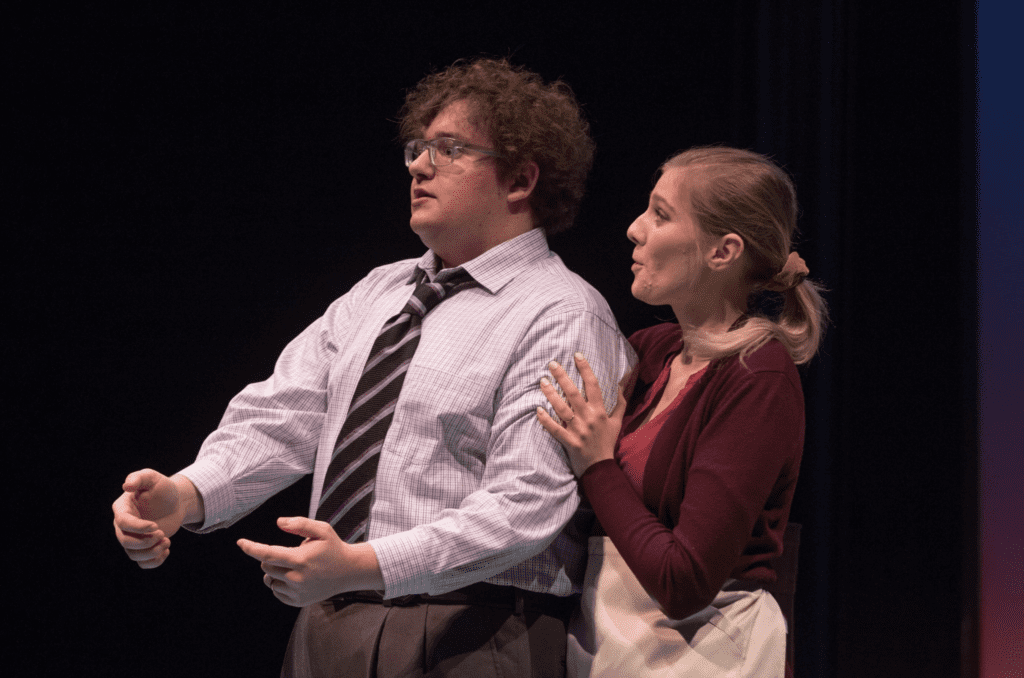 Clackamas Community College administrators are looking at cutting programs that don’t make money for the college,  including nursing, horticulture, theater and welding.

Due to reduced enrollment and income in recent years, many programs are costing the college more money than they are making, according to college administrators, and any program that loses money is being examined to potentially be cut from the current curriculum.

Instructors and other CCC staff are now finding themselves having to defend and make a case for why to keep their courses.

“Super important to building a community is having art and culture,” said department chair of music Lars Campbell. “The things that go with that — the community building, the people together, the listening experience, the viewing experience — all that is super important to correcting a well-rounded place. My hope is that the administration sees the value, how incredibly valuable we are to our community, and that they prop us up in a way that we are supported.”

Music has been on the list of potential programs to be cut, although during a meeting on March 9, administrators said that some music programs may now be safe.

In a financial summary of CCC’s 2020-21 adopted budget, CCC suffered a 30% enrollment drop in the spring term of 2020. Even with a contingency fund of more than $19 million dollars, this is still a decrease from the 2019-20 period.

“We’re down 25% in fall, 25% in winter,” CCC president Tim Cook said in the March 9 Zoom meeting with college staff. “We’ve been overspending for several years. If we don’t address these things now, we’re gonna be in the exact same situation next year.”

Therefore, he said, cuts are necessary.

College employees are questioning why academic programs are being targeted, and not other expenses like administrative salaries, consultant fees and other expenses that don’t directly affect students.

“This ARE process is using a financial analysis tool that was created to give a snapshot of the financial health of programs punitively to decide which programs to eliminate,” wrote April Chastain, chair of horticulture, in a chat during the March 9 Zoom meeting, which 100 people attended. “This is the first time any of the faculty have seen these numbers. We’ve been put in a position where all we’re able to do is fight over data, not make strategic decisions to be more efficient and cost-effective. The impact is such that we’re being set up for failure rather than success.”

According to vice president of student services David Plotkin in a Feb. 4 email, discussion about the Academic Reduction and Elimination process, or ARE for short, has been going on since Fall of 2019.

“The purpose of this process is to get a comparative snapshot of the performance of academic programs or curricula based on the cost, value, effectiveness and impact to determine whether or how to save money through the reduction or elimination of academic or subject areas,” Plotkin wrote. 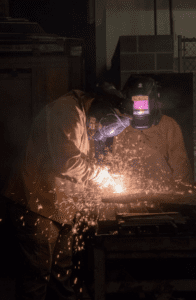 In a document titled “Academic Reduction and Elimination Initial Financial Analysis”, a study of the academic period from 2015 to 2019 stated which courses cost CCC to lose money, using several sets of financial data to achieve these results, such as tuition and state revenue, faculty cost rate, and cost of course, as well as the programs overall profit and loss figures.

Many are unhappy with the lineup for classes being cut, finding some of the choices worth keeping for their impact on students despite their financial cost. For example, music, a program some would argue is a cornerstone of college courses, is facing elimination despite only costing the college a net loss of $330.

French is potentially suffering cuts with net loss of $932. These numbers are exceptionally small when compared to other courses suffering net losses, such as administrative assistant training, which is costing the college a net loss of $10,053, or Computer Aided Manufacturing, costing a net loss of $85,361, leading some to question the legitimacy of the choice on which courses have been chosen for reduction.

Even with the cuts, some of these programs have proven themselves to be very alive and well even through the COVID-19 pandemic.

“The theater program is still functioning,” said theater instructor Jim Eikrem. “We’re still offering classes and we still have enrollment. That’s the first thing that I’d like to get across. The second thing is that we are in fact doing productions through Zoom in return.”

Andrew Griffin is a second year student at Clackamas Community College. He is the Arts and Culture Editor for The Clackamas Print. After CCC, he is planning on transferring to the University of Oregon where he is planning to major in Journalism.