Still, CCC has entered the upper echelon of American technology research along with these four schools, all recipients of the Microsoft HoloLens Grant. Each grant includes $100,000, two of Microsoft’s augmented reality devices (the HoloLens) and the Microsoft development kit.

The winning grant proposal, sent to Microsoft, was a team eﬀort by CCC Digital Media Communications director Andy Mingo, Oregon Story Board and Intel. With this grant, CCC will offer classes teaching programming for the HoloLens, an augmented reality device.

Augmented reality, or AR, is a technology that blends the real world with interactive holograms. This is separate from virtual reality devices (such as the Oculus Rift) that create an entirely computer generated world.

CCC is the only community college that won the grant, giving the college the opportunity to be part of the $150 billion industry that augmented reality is projected to command within ﬁve years.

“The great part about it is that it gives access to students who don’t have the funds required for an Ivy League school,” said Mingo. “It really allows for this type of training to be given to people with limited resources and your common person in Clackamas County and the region.” DMC-199 will be the ﬁrst in a series of three augmented reality development classes. The best students versed in 3D modeling, Unity game engine and the C# programming language will be put together for a project class, according to Mingo.

Brandon McCoy, a student at CCC, already has some experience with other VR devices.

“I started going to VR meet-ups downtown, where they have Oculus Rifts and Samsung VRs,” McCoy said.

With his experience with other VR devices, McCoy was “super excited” when he heard the CCC was getting HoloLenses he immediately signed up for the class. He has also demoed a Google Cardboard to CCC’s STEM Club.

The students will be programing a mixed reality lesson that will be for the automotive department. The lesson will allow automotive students to take a holographic engine and work on it or take it apart using holographic tools.

The class, like all CCC classes, will not only be available to students of CCC but all throughout the region. The class will be held at Oregon Story Board’s oﬃces in downtown Portland.

Part of the reason for the class being held in downtown Portland is the oﬃce’s central location. Also, the space at the Oregon Story Board’s office that will be used for this class will be reserved exclusively for students working with the HoloLens.

“Having a space reserved for it will allow students to come and work with the HoloLens outside of class,” said Shelley Midthun, director of Oregon Story Board.

It features conference rooms and private areas, as well as an open workspace that can comfortably seat 30 people with long desks.

According to Midthun, students in the class will be working alongside industry professionals.

She, and everyone at Oregon Story Board, are really excited about being able to work with students and the HoloLens.

“It’s really going to be a game changer for the college and for other vocational training programs here at the college,” Mingo said. DMC-199 will be taking place winter term. 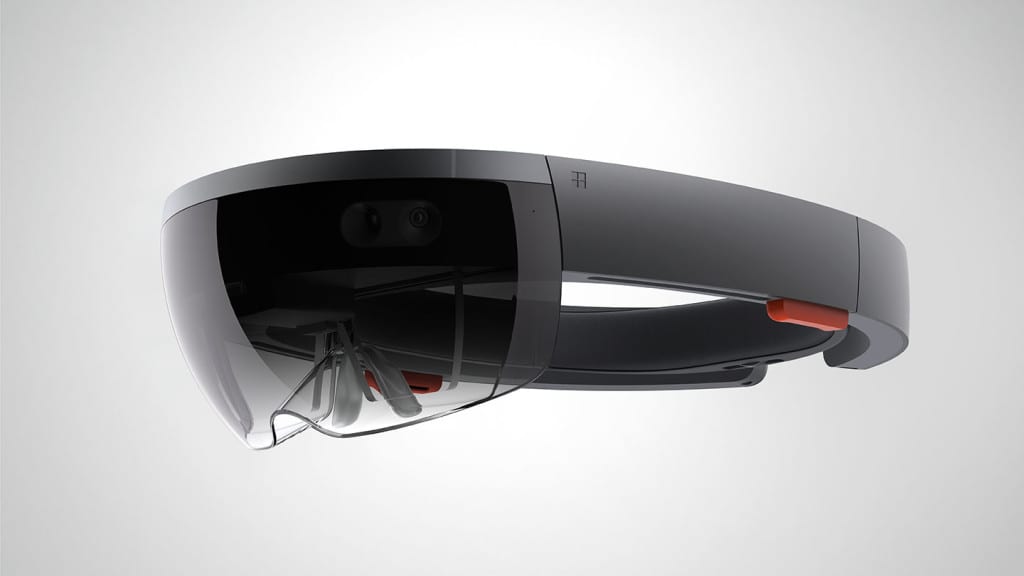 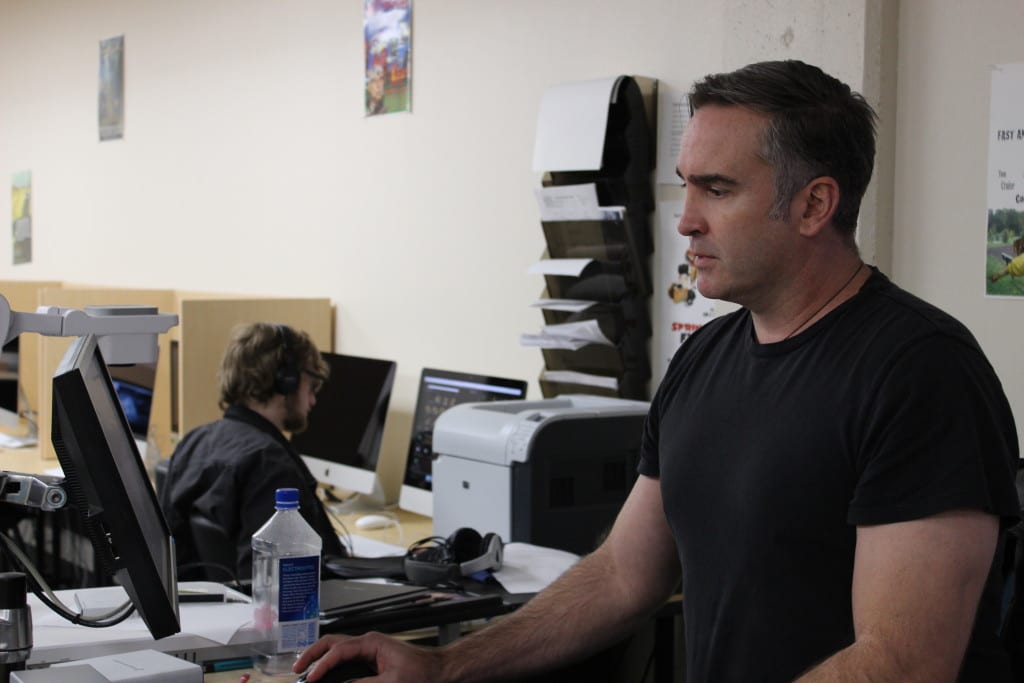 Andy Mingo teaches in the DMC computer lab in McLoughlin.