With the win, Clackamas won its fifth overall crown since 2011.

Clackamas came into the tournament ranked sixth overall in the country for NJCAA division.

The team went on to finish their regular season undefeated after a 38-4 win over North Idaho College on Saturday, Jan. 21. The team achieved an overall Dual Meet record of 16-0 and the record for the most wins in a season, surpassing the 1989 team who went 15-1-1.

This is the first undefeated wrestling team in the 48-year history of the sport at the college.

The team was scheduled to wrestle once more at the Pacific University Dual on Feb. 1, but that has been canceled.

The team will now begin their postseason, ranked No. 2 in the nation. They will compete in the West Region Championships on Sunday, Feb. 12, at Southwestern Oregon Community College in Coos Bay, Oregon. The NJCAA Nationals take place on Feb. 24-25 in Council Bluffs, Iowa. 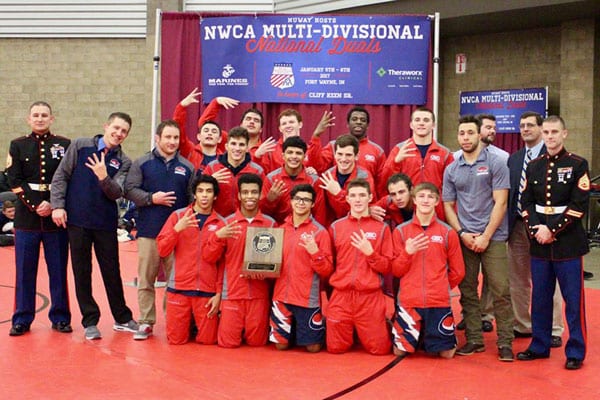