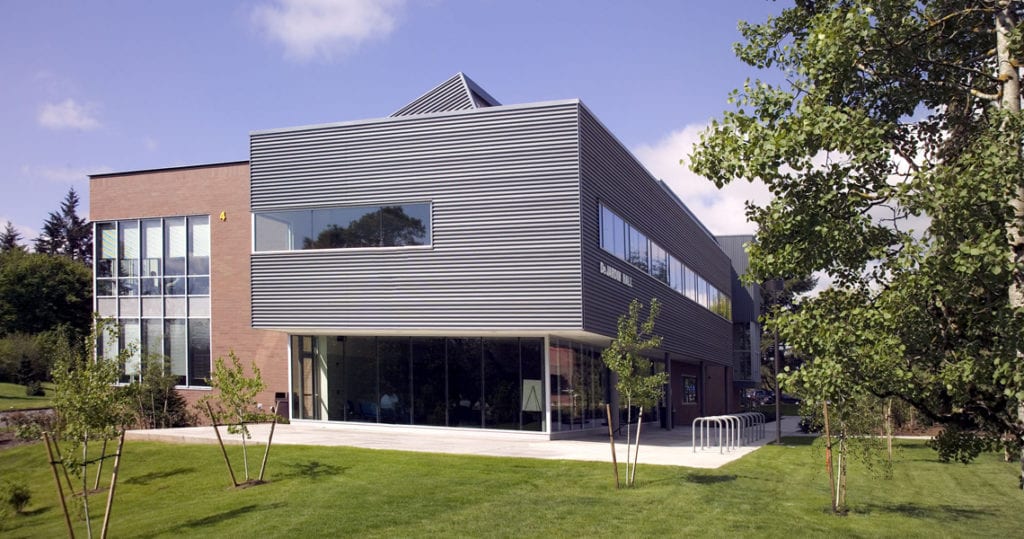 Campus Safety is big at Clackamas Community College, and efforts to make the campuses safer bring changes in the department. New radios for communication and a new manager are just some of the changes in the safety department this term.

Several car battery thefts occurred earlier this year, where cars with partially rolled-down windows were targeted. Campus Security worked with the Oregon City Police Department to identify the perpetrator, who was later apprehended. Crimes like this are not common at CCC, but the 2017 crime statistics show a leap in recorded crimes on the Oregon City campus, increasing from 2 arrests in 2015 to 5 arrests in 2016. These arrests were made for drug abuse violations alone. There were also two reported hate crimes in 2016.

The rise in drug abuse on campus has been reportedly consistent through 2017 as well, and doesn’t surprise the team. That behavior is difficult to predict, especially with the bus mall on campus. It’s not unusual for statistics to jump one year, then go back down the next, and there can be one incident that completely throws off the statistics from the previous year.

The team tracks the reports on a regular basis, looking for patterns to predict behaviors, but so far haven’t been able to pin down any hot spots or consistent problem areas. While there aren’t certain places on campus to avoid, the safety team actively patrols the campus core and parking lots. As Campus Security patrols, they focus on being visible, both to be available and to deter crime.

“I think the biggest thing is for [students] to know how to get ahold of us,” said Interim Safety Manager Peter Kandratieff.

“This place is really about transforming lives, and the staff is really committed to that,” said Campus Safety Director Phillip Zerzan.

A new face in the Security Department, Zerzan joined CCC staff in August 2017. Zerzan was the chief public safety officer at Portland State University for six years before retiring, and served in the Oregon State police force for 30 years prior to that. Zerzan attended CCC as a student and is happy to be back.

Campus Safety has also been working on building their emergency response team efforts on campus. Staff and faculty are all trained on how to properly record an incident. But probably the biggest change to come to the team is new radios. The entire emergency team will be equipped with radios and will have direct contact with security staff and an emergency channel. That amounts to approximately 40-45 people with radio contact on campus.

Campus Safety works closely with the student government to provide on-campus outreach and resources to students. The CCC Associated Student Government helps to provide the security team with more eyes and ears on campus, and new ideas on how to make the campus safer.

ASG is playing a role in bringing new ideas for a safer campus. One idea ASG had was a “safety walk” with the safety team across campus. This protocol has been practiced by other universities, including PSU and Oregon State University. The walk will take place on the Oregon City campus after dark on Nov. 1.

The main reason for the safety walk will be to look for areas of concern on campus, and to bring up ideas for improvement.

“This is a pretty safe place, and we want to keep it this way,” said Zerzan. Campus Safety plans to make the walks regular, to continue looking for ways to improve the safety measures in use and think of new ways to make a safer community.

“Campus Safety is supposed to be collaborative with students,” said Zerzan. Even as staff and faculty become better equipped to deal with emergencies, it’s no less important for students to know how to report incidents themselves. The Campus Safety contact information can be found on the CCC website, and the safety office is always open. In-person reports are encouraged, but even anonymous tips are helpful.

“If nobody tells us anything, how do we know what’s even happened?” said Safety Officer Timothy Cato. “It’s about keeping everyone safe.” A great deal of crime prevention is about the early warning signs. If you notice an incident, students are advised to report it to the Campus Safety Office in McLoughlin Hall. “Even if we were to receive an anonymous report of an occurrence, it still gives us info, and allows us to do some sort of effort,” said Cato.

“[Students] need to be mindful of their surroundings and report any suspicious activity,” said Kandratieff.

“[Students] need to be mindful of their surroundings and report any suspicious activity,” said Kandratieff.