Story and photo by Shaylyn S 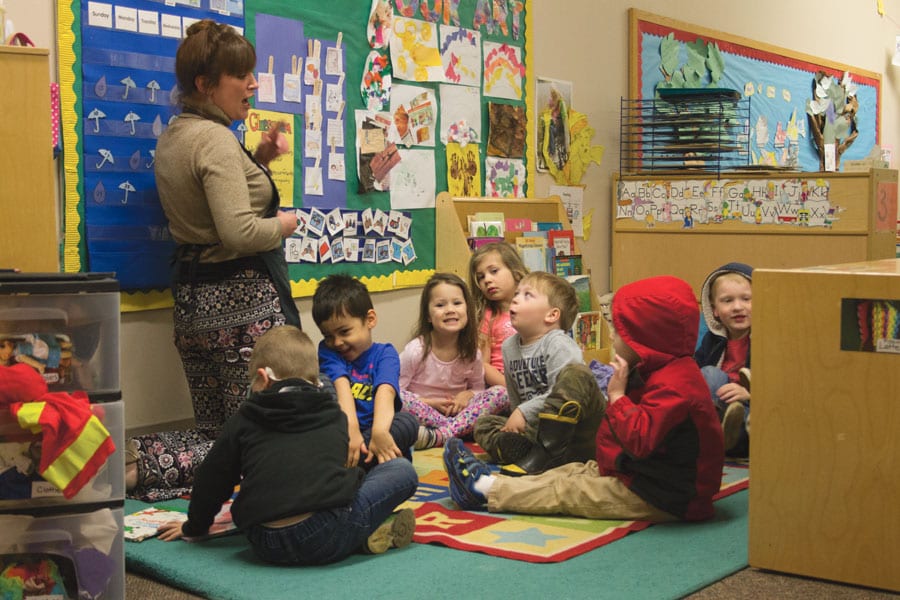 The new school year is approaching fast; spring term is more than halfway through.

By now, you have probably applied for financial aid but it never seems to be enough. With the tuition increase and all of the other school costs such as textbooks, college is very expensive.

The Associated Student Government has recognized this issue and offers grants each term.

While ASG is not on campus during the summer, they are the rest of the year.

“The grants that we offer currently are … a veteran grant, a fee grant, a childcare grant and a textbook grant,” said Cody Havens, the grants officer at ASG.

Applications are available online and generally open two weeks before the term starts and end the first day of the term. The selection process includes factors such as income, credit hours, GPA, number and age of children, and the ability to show that one is in need of financial resources.

The number of grants handed out depends upon the resources available, the number of students who apply and the need from students for financial help.

Information that is needed for the application includes income, financial aid award and household expenses. There will be questions asking about the need for the grant.

Havens is graduating this year and will be leaving the grants department. Currently, he is working on proposing a transportation grant.

The process for proposing a new grant can be lengthy so the next grants officer would need to continue the process for starting this new grant. However, it’s not known whether or not that will happen.

“I’m gonna try to write some type of mini grant to apply for it, but then we have to sustain revenue to keep it going. My thoughts were if we … build bicycle enclosures and we rent those out to students who use bicycles, they could do some kind of contract per term to pay for those and all of that money would go towards transportation grants,” said Havens.

Michelle Baker is the student life and leadership coordinator. She was the grants officer when she attended Clackamas in 1996.

“We only had one grant, and so I was actually called the child care officer at that time, because that was the only grant that we had available,” said Baker.

Back then, the child care grant was supported by fundraising that the student government did. The CCC Foundation was not involved in funding these grants. ASG was able to raise about $6,000 a year and about seven grants were given out per term to use at the YMCA facility on campus.

Baker then worked with ASG and the Foundation to secure funding for the childcare grant. The amount rewarded varies based on a number of things, including the financial need.

It was after Baker left as a student that the funding for the grant allowed for student moms to use the grant at other child care facilities.

A few years later, funding was secured for the textbook grant. This grant will give you $100 to use for textbooks.

The fee and veterans grants are fairly new, implemented within the last five to six years. The veterans’ office here on campus works with the Foundation on that grant.

ASG is very proud of being able to offer financial help to students.

Student Kyliee Murphy said, “Because of the grants, I didn’t have to pull as much for loans. I was able to purchase my books and supplies and not be strapped for money.”

Be on the lookout when registration for fall term opens. ASG will have messages put up on the myClackamas portal to announce application deadlines for the grants.