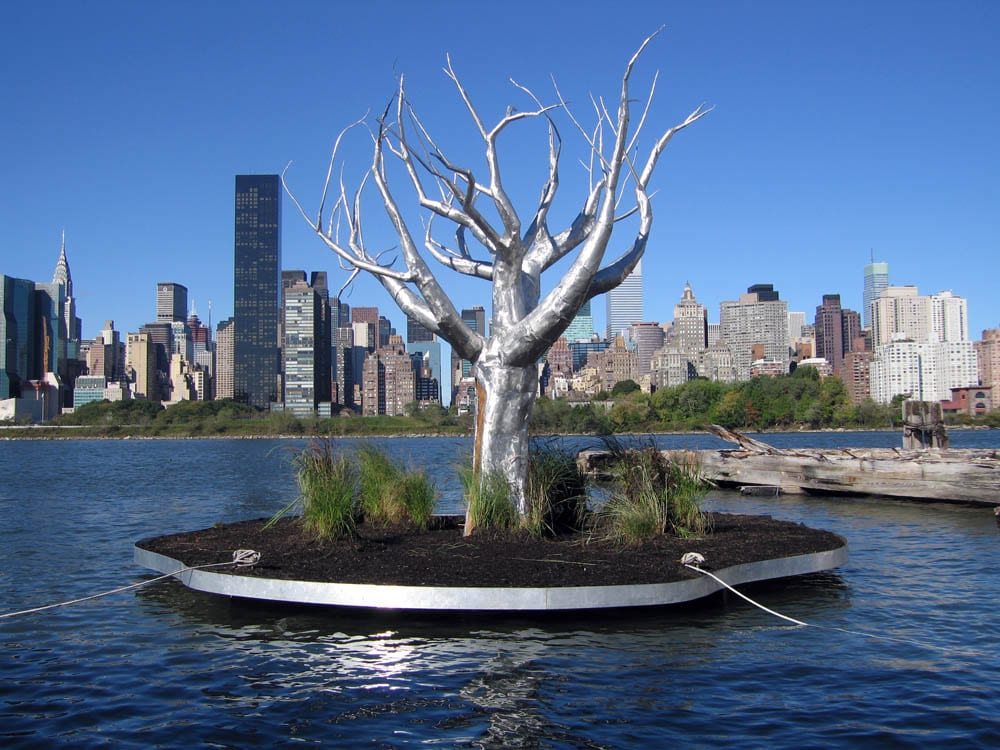 He has been teaching since 1994, and began at the college this fall. 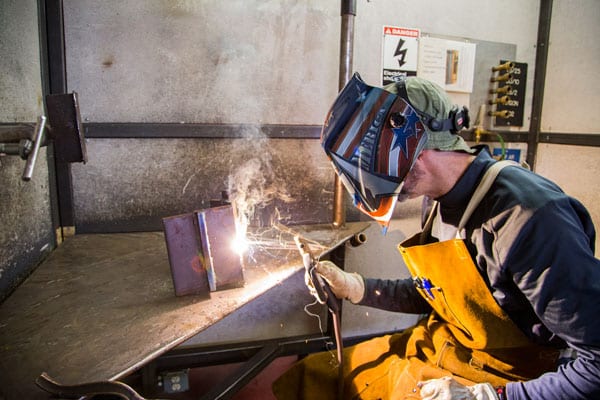 Mulligan has also been a member of Amorphic Robot Works since 1994. ARW is a company that designs large scale kinetic art. When he first started working with the company, he was a volunteer.

“I am the oldest surviving member of the group,” said Mulligan.

“It is still my favorite,” said Mulligan.

ARW built a transformer car that was a replica of the Citroën DS19. Mulligan is called upon for any repairs that are needed on it. He is the only person that the owner of the company trusts to work on the 21-foot long car with numerous moving parts.

Mulligan brings this strong background of welding and artistic talents to his students.

“I have seen students improve after he has spent time working with them,” said John Phelps, a welding instructor.

Mulligan is assisting with fabrication and will be the instructor starting in winter term. Fabrication is building with metal and machining techniques; it involves forming and welding metal.

He is currently teaching Welding Inspector Exam, a self-study course.

“I goofed around for a couple of years,” Mulligan said of his time after high school. He then went to community college at Allegheny County for welding, and he studied art history. That is when he became interested in sculptures. He went to three different welding schools before he became a professional welder.

Now Mulligan is married with two children. In 1998, he relocated his family to St. Petersburg, Florida. He was still doing artwork and traveling to Europe. He was considered an artist technician in Europe. He was a design engineer on many of the projects for ARW.

The St. Petersburg move proved to be tough. Mulligan spent a lot of time traveling to New York.

“All my good money was being spent traveling,” said Mulligan.

Mulligan came back to the West Coast on Halloween 2010 to pursue welding. He worked at the shipyard on Swan Island. He began teaching part-time at Portland Community College, while still working full-time as a welding inspector.

He spent 50 to 60 hours per week on construction sites.

“I had open heart surgery in April,” said Mulligan. It was physically taxing and injuries could happen. When the full-time position opened at CCC, he applied and became employed and now works one job.

Coworkers said that Mulligan is easy to work with and gets along well with students. His expertise with welding is a valuable commodity added to the welding department.