Clackamas Community College has a lot of new faces around campus. The school hired 11 new fulltime instructors from August 20 to September 19.

If 11 seems like a large number, it’s because it is. CCC generally does not hire that many faculty in the span of a month, for multiple reasons.

According to Bruce Nelson, the Faculty Senate president, each year there is a long process to decide how many new faculty members are hired.

He said in an email, “The decisions made involve many members of the college–classified, faculty and administration.”

Nelson also said, “The decision is first made as to how many new positions, if any, will be created. A completely separate issue is what positions these new faculty members could fill.”

With this information in mind, it makes sense that we don’t hire a large number of faculty members at one time. Why then have we hired so many this past few months?

Nelson explained that with the depressed economy the past few years, it has been a while since we have hired so many instructors.

“We have had many retirements and often those retirees were not immediately replaced or have still not been replaced,” said Nelson. The fact that our student enrollment has increased in the last few years is another factor that Nelson brings up.
According to this information, it sounds like there are a lot of positions that need to be filled, which explains the large number of new hires.

With all of this talk about new instructors, let’s meet a couple of them.

George Burgess is our new chemistry teacher. He was initially interested in a career with research, but soon realized that teaching was what he had the most fun doing. While describing his time at Oregon State University, Burgess said, “The best part of my week was the time I was spending as a TA doing seminar and lab sections with gen. chem. students.”

When asked why he chose the position offered here, he said that his offer here was “by far the most appealing.” That is in part because he grew up in Walla Walla, Washington, and our campus here was close to home. In fact, he said the first thing he noticed about our campus was the multitude of trees.

It is no surprise to him that science has a bad connotation with students. Burgess understands where they’re coming from because as he said, “Science is unfortunately so often taught badly.”

Burgess explained this by saying that sometimes the teachers with the most knowledge of scientific principles are not always the best at explaining topics in simple easy to understand terms.

“In my classroom, I try to break down a lot of what I perceive as the barriers we’ve erected,” he said. “I try to make my classrooms fun and energetic place.”

Burgess’s favorite and least favorite subject to read about is global climate change. He speaks French pretty fluently and took quantum chemistry in French. He’s addicted to the Oregon outdoors. He admits to climbing “something like 65 peaks in Oregon.”

Jane Littlefield is our new librarian. She said that becoming a librarian was actually “a happy accident.”

Littlefield initially didn’t know what to expect when she was offered the position of a librarian. She explained this by saying, “We all have our idea of a librarian [who] stamps books and checks things out to people, but that’s not part of my job,” said Littlefield.

Littlefield previously worked at St. Mary’s University of Minnesota at the grad campus for about eight years. She worked with education, psychology and health care students. She’s originally from Oregon, so two of her long-term goals were to move back to the Northwest and work at a community college because she likes the hometown feel.

When asked if Littlefield could tell a student one piece of advice while entering the library, she said, “At the first inkling of confusion or frustration ask someone for help.” She expanded her statement by saying that if you ask questions when you’re initially confused or overwhelmed, you can save yourself a lot of frustration later.

Littlefield loves to ski, so she’s very excited to be near Mt. Hood and take advantage of the slopes. She also likes to watch football and her favorite teams are the Ducks and the Packers. One of her favorite books that always makes her laugh is Hyperbole and a Half, which is a part web comic and part blog by Allie Brosh. These are only two of eleven new full time instructors. It’s a small hint of the new tides in education here at CCC. 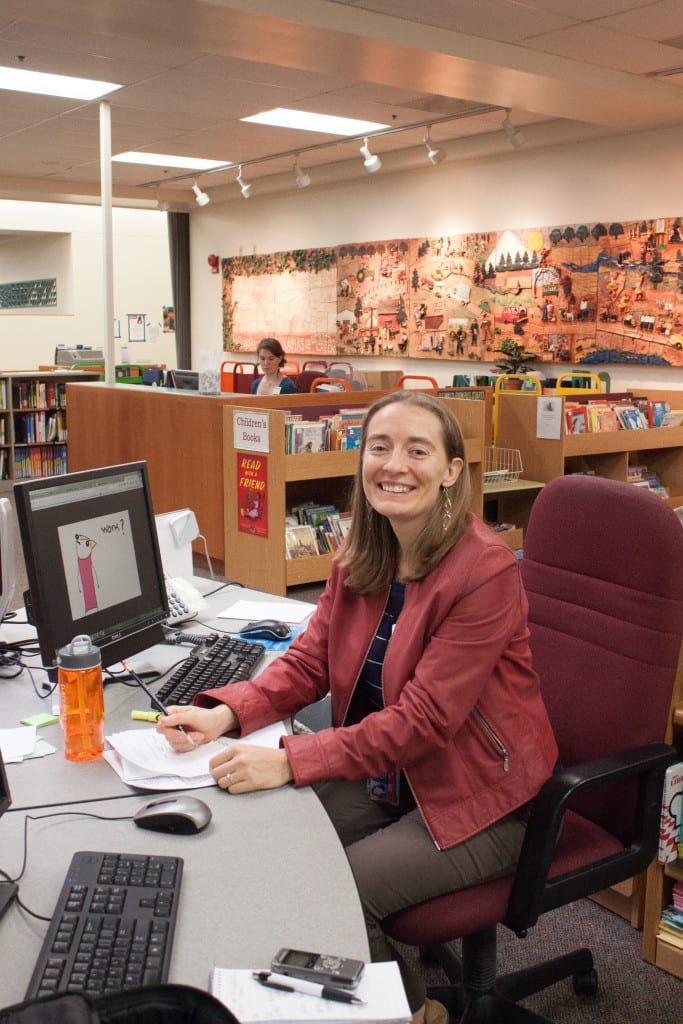 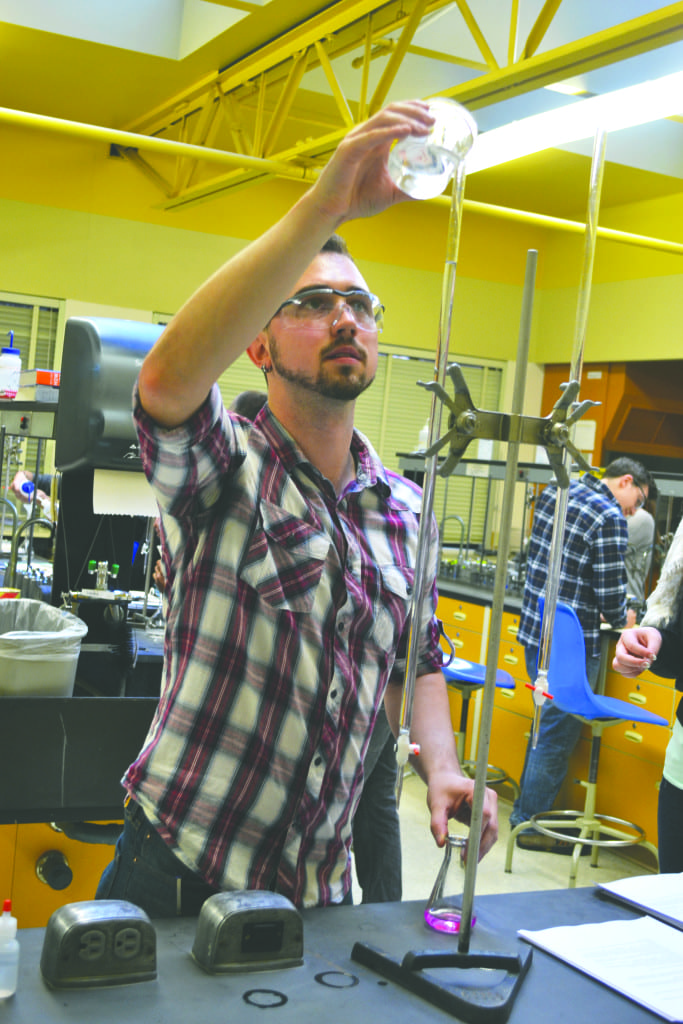