Police have apprehended the  Clackamas Community College student sought in connection to a homicide in the Milwaukie area, according to Clackamas County Sheriff’s Office.

Dean Boettcher, a 51-year-old student from Milwaukie, was arrested Saturday night by officers from the Pauls Valley Oklahoma Police Department, according to a press release from CCSO. He is being held at the Garvin County Jail as a fugitive on the Oregon murder warrant issued last week, according to CCSO.

At approximately 11:30 p.m. on Tuesday, Oct. 18, Clackamas County Sheriff’s Office deputies responded to the 17000 block of SE Oatfield Rd. on a report of a disturbance, according to CCSO.

Upon arrival, deputies found a deceased male inside the residence, who investigators determined was a victim of homicide, according to a CCSO press release. The victim has been identified as Matthew Nelson Timmons, 50.

Clackamas Community College officials said in an all-staff email that Boettcher has not attended classes since the first week of fall term. All of his instructors have been notified.

Although CCC is not actively in touch with the student, he has been notified through mail and CCC systems that he is currently suspended from classes, restricted from entering CCC property, and directed not to interact with staff or students, according to the email.

Boettcher’s car has been recovered by Oklahoma authorities and is being held as evidence, according to CCSO. 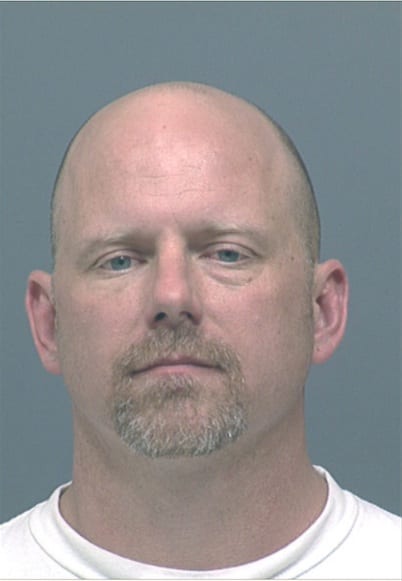