On Feb. 14, Oregon, the state many of us call home, turned 157 years old. As time goes on, the state has gotten more recognition for its beauty
and generally relaxed atmosphere. As a result, Oregon was the most moved-to state in 2015 and many people are looking for everything the state has to offer. There are hidden gems everywhere, including the hometown of one of Clackamas Community College’s campuses, Oregon City.

Being the first city in the state, Oregon City holds the state’s treasure chest of history with historic landmarks around nearly every corner. Downtown, just about 10-15 minutes away from CCC’s campus, lies the oldest barber shop in Oregon. Depot Barber Shop has been in business since 1918, about 98 years. Al Kelley is the current shop owner and is still cutting hair after 20 years at the shop.

Kelley said that the current location isn’t the original. In 1930, the shop had to move locations after the original shop burned down in a fire, but the new location is still alive and seems to be thriving.

Phil Johnson got his first haircut from Kelley at Depot Barber Shop recently on Feb. 9.

“I decided to come in after getting a high recommendation,” Johnson said.

Right across the street from Depot Barber Shop is another one of Oregon City’s historic landmarks. The Oregon City Municipal Elevator has been around for about 61 years and is still giving free rides on Monday through Saturday from 7 a.m. to 7 p.m. and on Sundays from 11 a.m. to 7 p.m.

At the top of the elevator and across the street is City Hall where anyone can find more information and recommendations of places in the area to visit.

“I suggest checking out the historic homes,” said Katie Riggs, the city recorder.

With history bursting from every nook and cranny in Oregon City, it’s no wonder there is such a rise in popularity to move to here. Happy belated birthday Oregon, you seem to just get better with time. 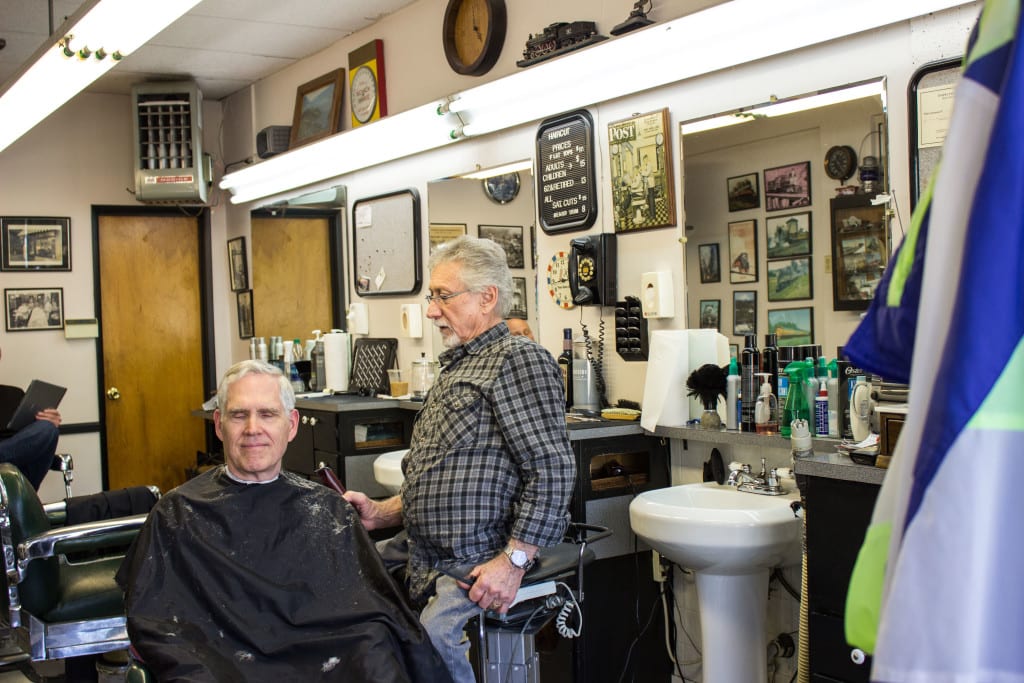 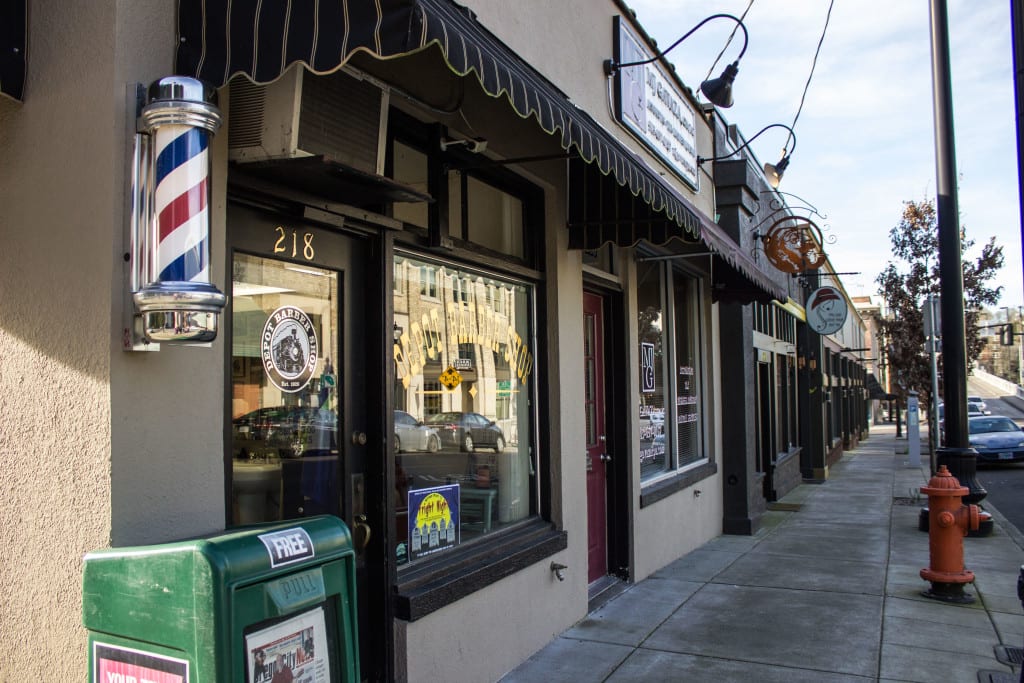 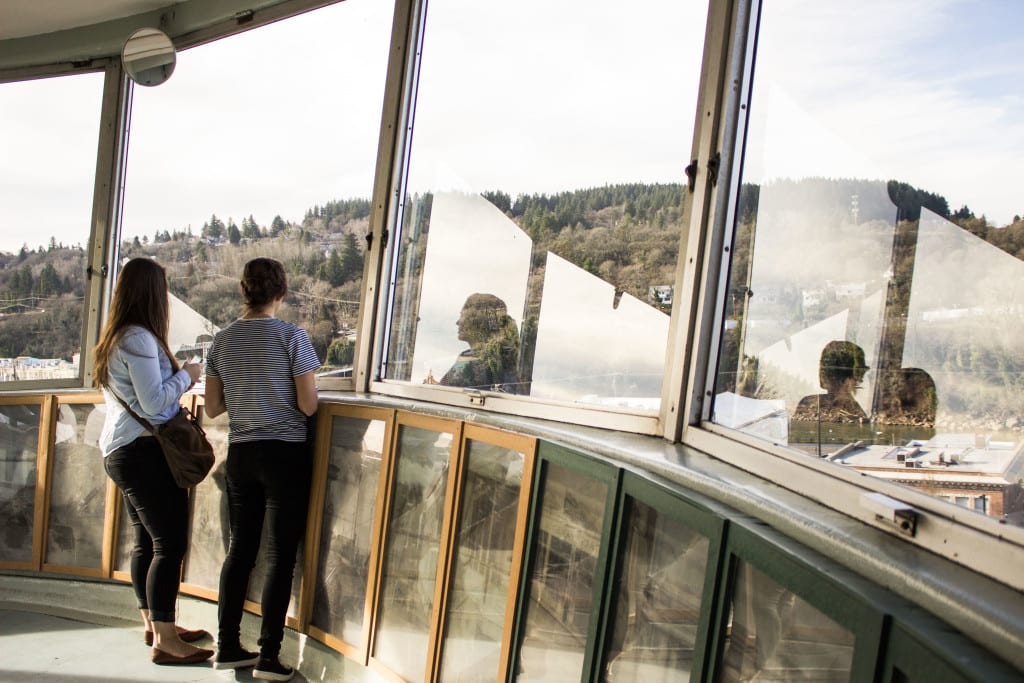 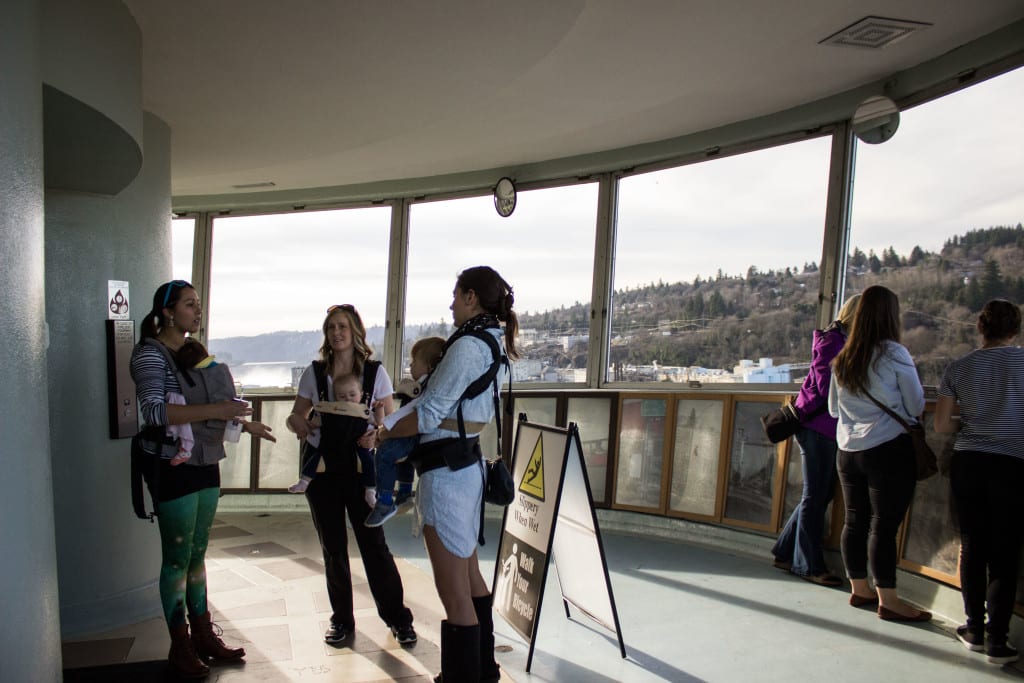 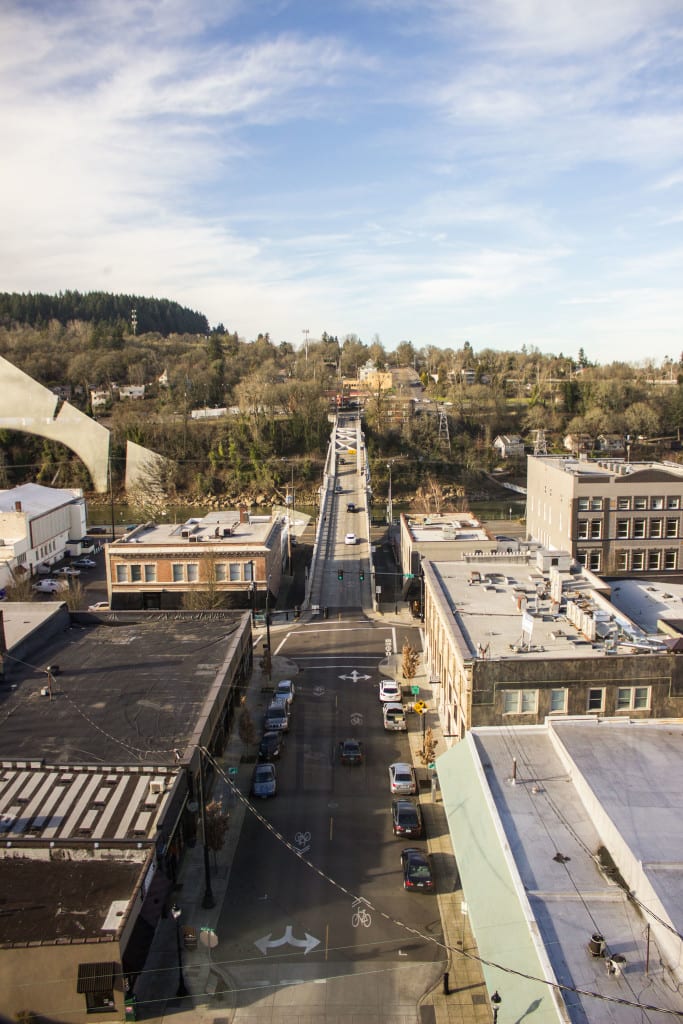 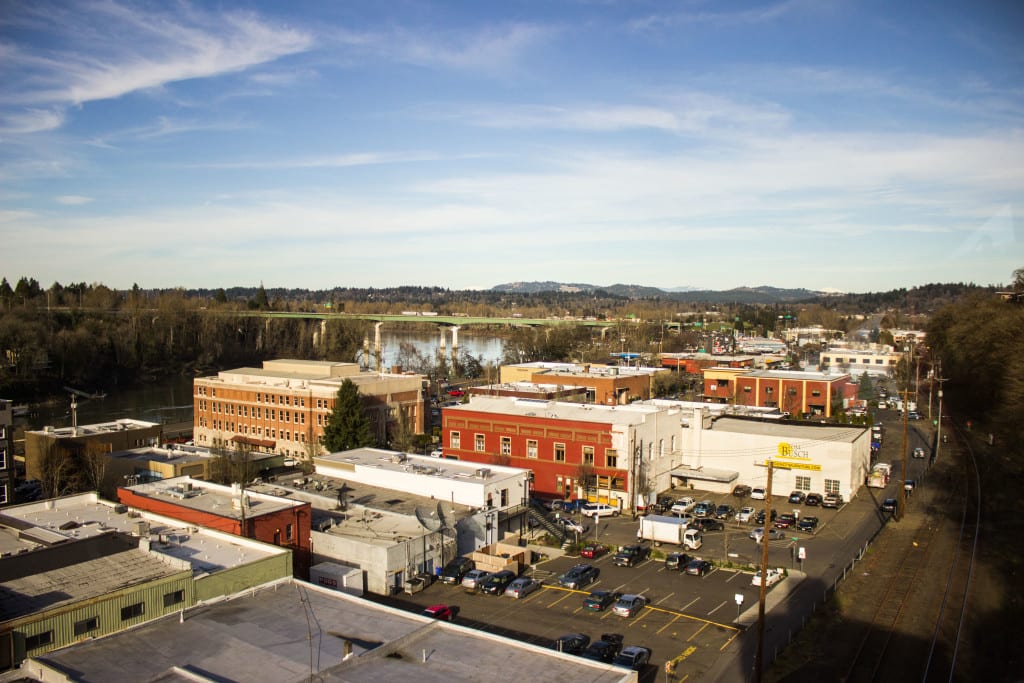 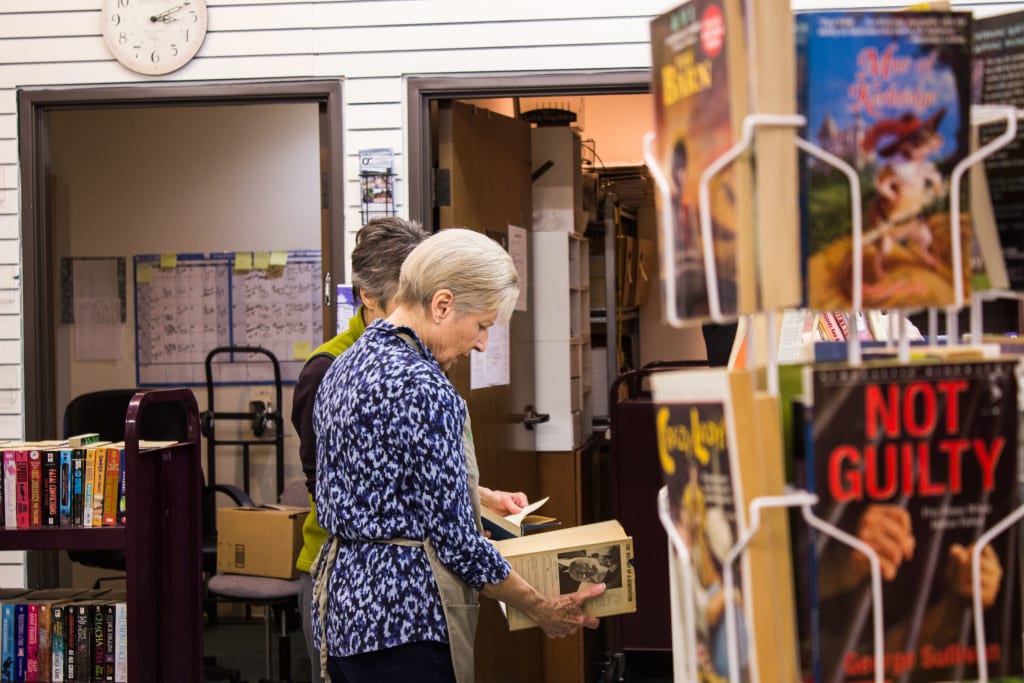 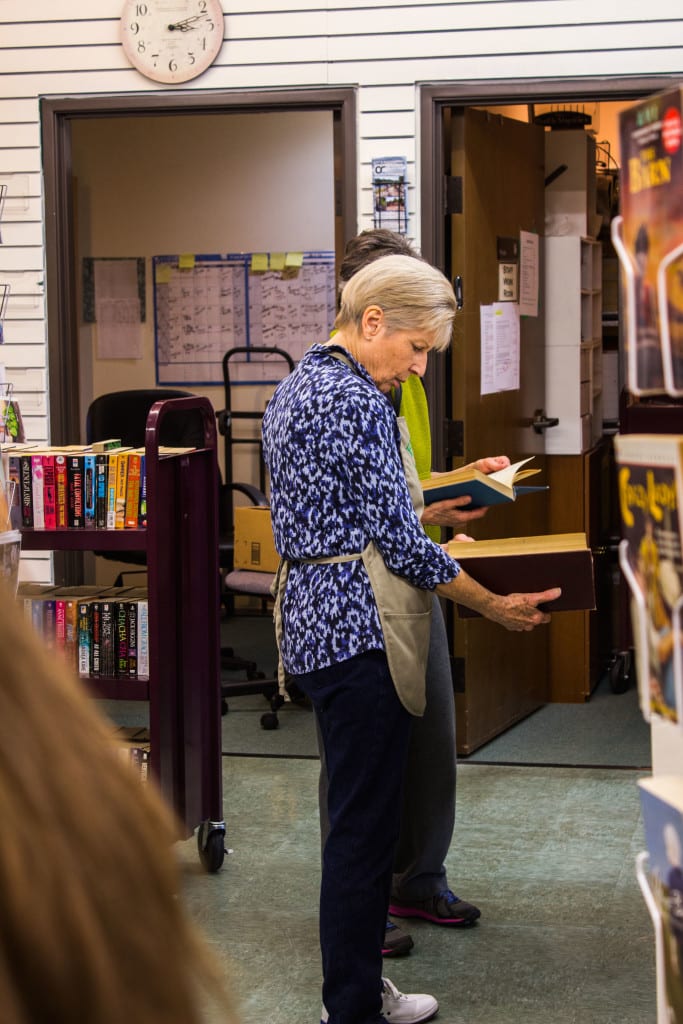 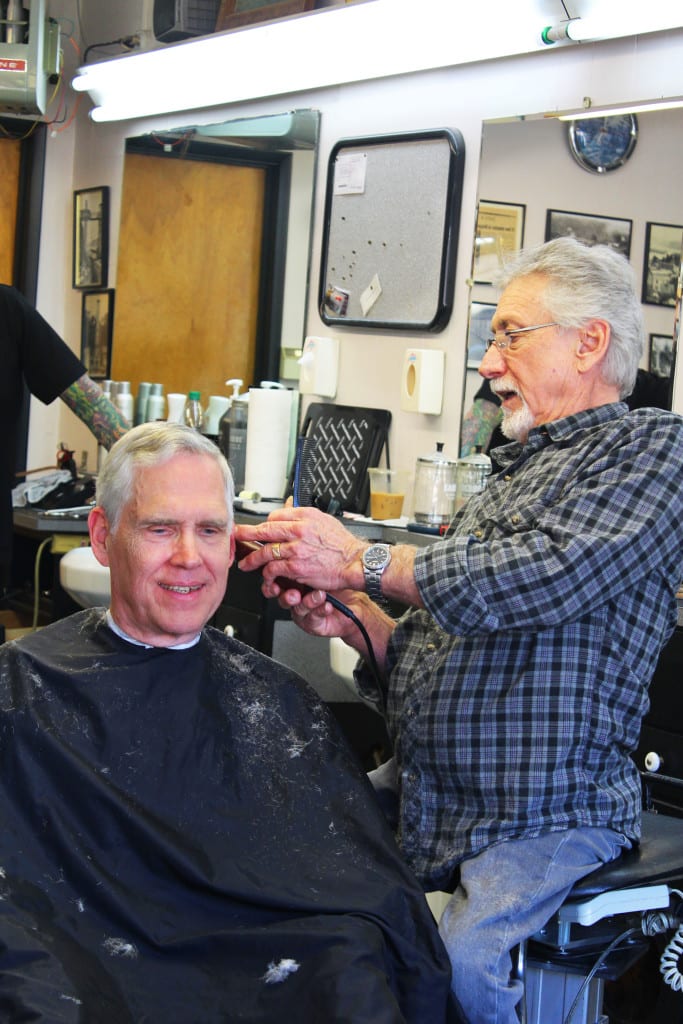 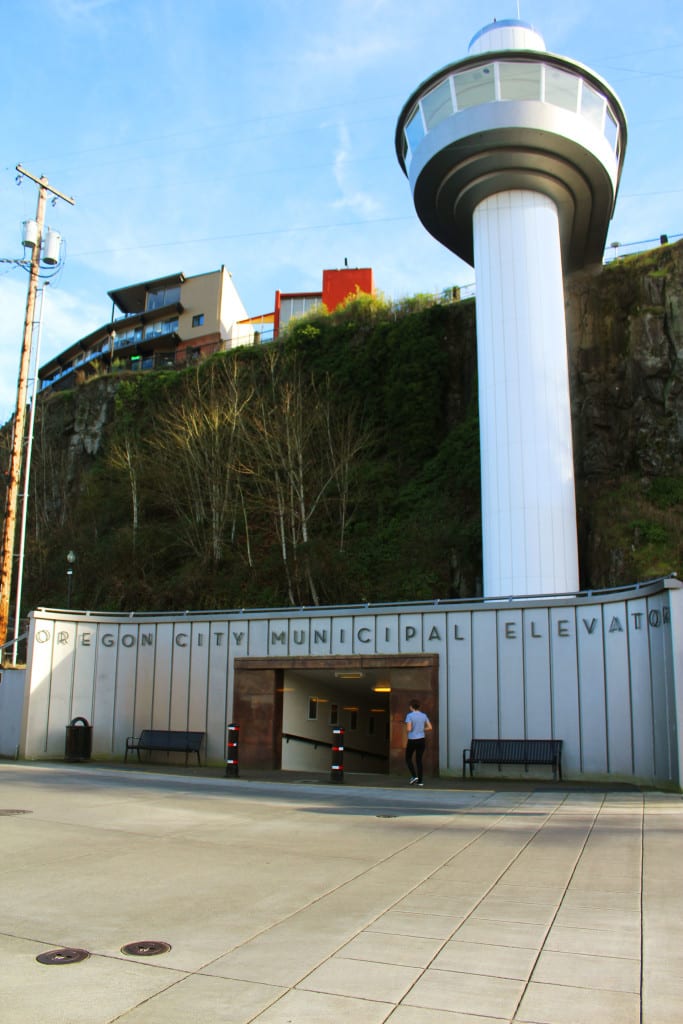 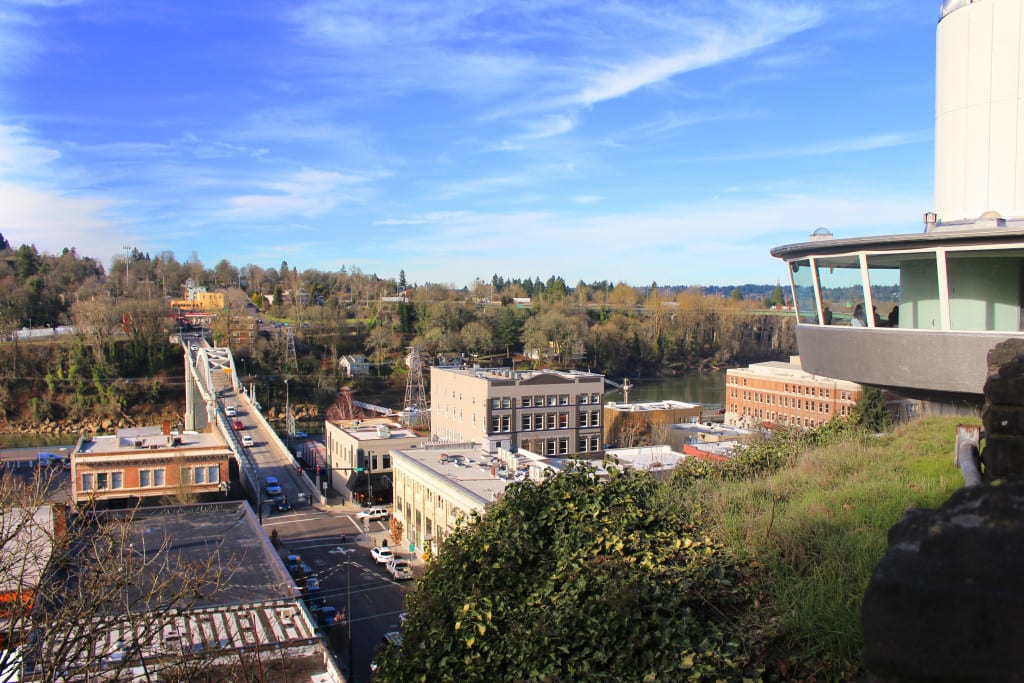 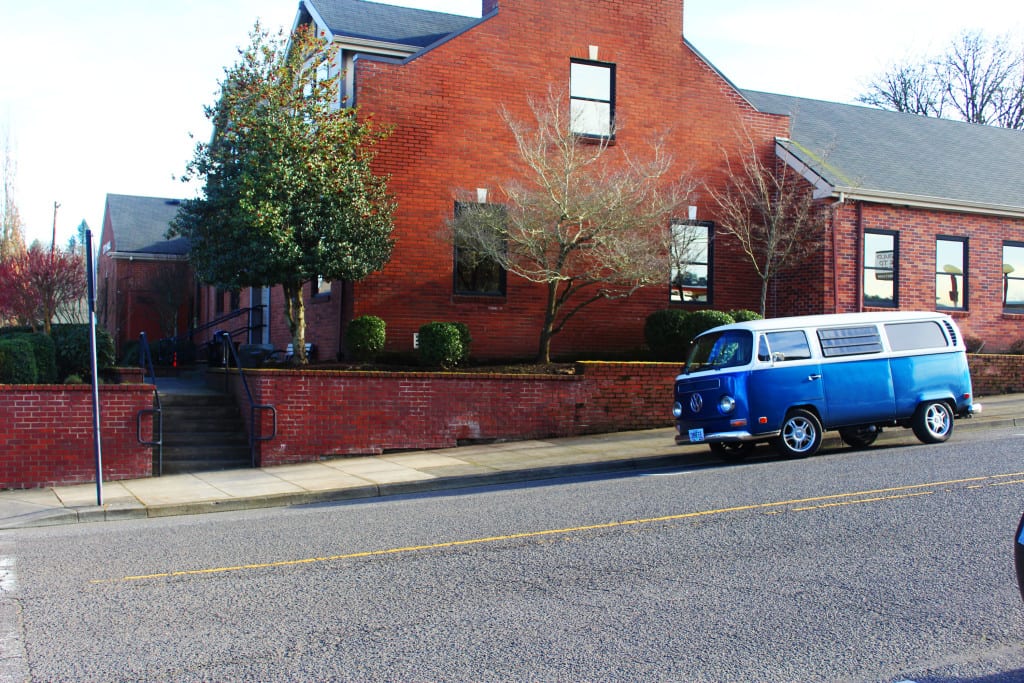 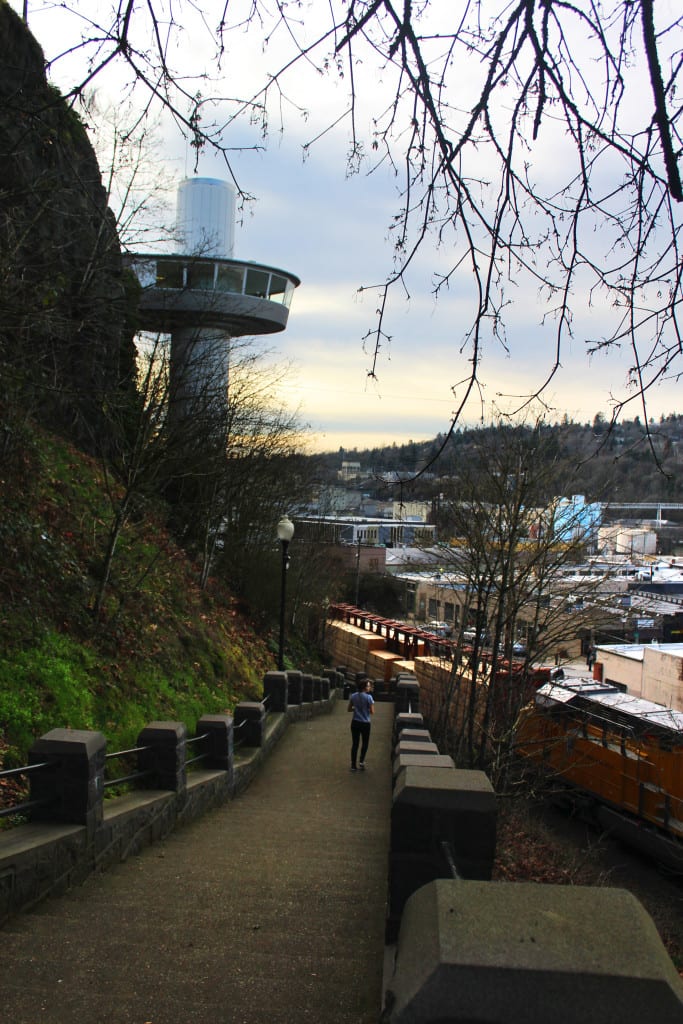