All around the Portland Metro area signs can be found promoting various candidates. A crossroads in Wilsonville, pictured below, sports a number of of these signs, promoting both local candidates as well as representatives for the statewide elections.

November is upon us once more and that means it is time for the midterm elections.

This year, the stakes are high for both parties on a national level, as the Democrats and Republicans fight for control of both houses of the U.S. Congress. The outcome is likely to have lasting repercussions over the next two years.

Though Oregon will not be voting on our Senate representation this term, a major race to look to is for the state governor. Two major figures have emerged in the race including Democratic incumbent Kate Brown and Republican Knute Buehler.

Recent polls have shown the race to be surprisingly close. The most recent poll, conducted by DHM Research, an opinion research firm based out of Portland, placed the race in Brown’s favor by five points, though an earlier poll conducted by Clout Research placed it as close as one point.

Who are these candidates, though? Brown is known to many already, being the current sitting Governor for the state. Previously having served as Oregon’s Secretary of State, Brown took office in 2015 after then Gov. John Kitzhaber resigned when faced with a federal criminal investigation into instances where he had used his office for personal gain. Brown went on to win a special election in 2016.

Since taking office, Brown has advocated for raising the minimum wage, a change that began to take place in July 2017 and recently raised the wage in the Portland Metro area to $12 an hour, as well as increasing funding for education and protecting legal abortion.

Buehler, who currently serves as a member of the Oregon House of Representatives in the 54th District, is an orthopedic surgeon from Bend. A graduate of Johns Hopkins Medical School, Buehler seeks cross-party support, describing himself as pro-choice and in opposition of additional taxes, believing the state should instead focus on balancing its budget. He is critical of Brown due to the state’s low graduation rates.

Another race of interest will be the election for U.S. Representative. District five, which includes most of Clackamas County, has four candidates running for the position.

The incumbent, Kurt Schrader, has held the office since 2009 and will once again represent the Democratic party. His website lists several specific issues of interest, including health care, where he states his support for the Affordable Care Act, though acknowledging some of its faults, protecting endangered salmon and steelhead in the Columbia River, as well as dealing with the wildfires that have recently plagued Oregon.

Representing the Republican Party is Mark Callahan. Having run for a number of offices over the years, including U.S. Senate in 2016, Callahan has listed a number of issues as priorities should he be elected. These include education, stating that he does not believe in federal control over the state education system, foreign policy, gun rights and term limits for congressmen.

The two other candidates running for the office are Dan Souza, the Libertarian candidate, and Marvin Sandnes, representing the Pacific Green Party.

Issues listed in these measures include Measure 105, which would repeal Oregon’s sanctuary law, originally passed in 1987, that prohibits local law enforcement resources, including money, personnel or equipment, from being used to enforce federal immigration laws, and Measure 106, which seeks to prohibit public funds from being used for abortions unless medically necessary or required by federal law. 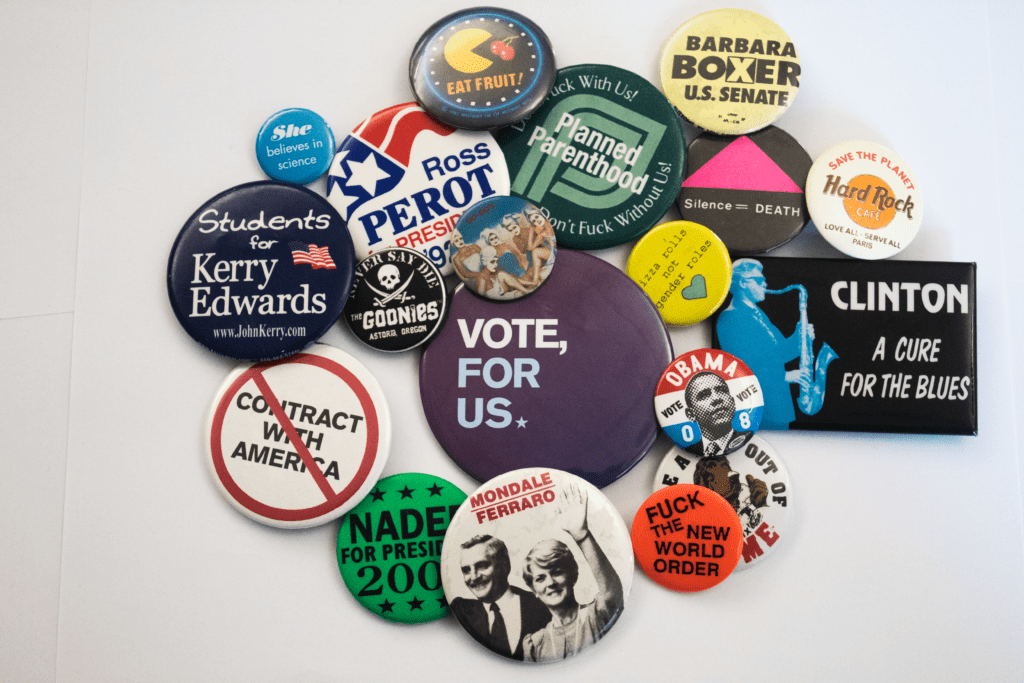 For more information on voting here in Oregon, including an online version of the Oregon Voters’ Guide, which is also generally mailed to each household in the weeks before the election, voters can visit the website of the Oregon Secretary of State, Dennis Richardson: sos.oregon.gov. The website also includes a ballot dropbox locator if you are unsure of where to drop off your ballot, along with information regarding the process to register to vote, though the deadline has passed for this current election.

On a national level, the fight between Democrats and Republicans for control of U.S. Congress has become especially bitter. One of the most publicized races is for Texas U.S. Senate which sees Republican incumbent Ted Cruz pitted against Democrat Beto O’Rourke. Though not long ago polls seemed to show the two candidates in a dead heat, more recent polling has indicated a decent lead for Cruz, putting him up seven or eight points.

The race has fascinating consequences for the state as well as the national political stage at large, as a win from O’Rourke would be the first time a Democrat had served in a Texas U.S. Senate seat since 1993.

Currently, many are anticipating that Republicans will keep control of the Senate after the election but will lose control of the House of Representatives to the Democrats. Each race still features some seats that are still too close to call, enough to swing either the Senate or the House either way.

Several recent issues and events have become major talking points as election day grows closer. Dominating much of the press coverage last week was the story of Cesar Sayoc, charged with five federal crimes for sending pipe bombs to a variety of prominent liberal figures such as Hillary Clinton and former President Barack Obama. Sayoc’s actions were used as an excuse to discuss the political rhetoric that has dominated the country over the last few years, with some liberal figures claiming this incident, as well as other violent encounters such as the Tree of Life shooting that took place in Pittsburgh, were directly caused by the President’s speech. This has been used as a rallying cry in support of candidates opposed to the president as election night draws near.

In a continuation to one of President Trump’s election issues an event has once again brought immigration to the center of many election campaigns around the country. A migrant caravan, originally formed in Honduras, has grown to include over 7,000 people. After forcing their way into Mexico, they began the trek towards the southern border of the United States.

The issue of illegal immigration was one of President Trump’s forefront campaign topics and has remained a point of contention between Republican and Democrat members of Congress since. Many Republicans have focused on the caravan as a means to once again highlight the need for more control on the southern border.

Defense Secretary James Mattis has already approved troops to be sent to the border. A similar decision was made earlier this year.

Along with these issue, a wide variety of other topics have revealed themselves to be important in the upcoming elections. Some of these include the continued discussion over health care, a major focus for many democratic candidates, as well as federal spending and national debt.

With Nov. 6 less than a week away, it’s all the more important to get your ballot filled out and dropped off at your local drop box. Whatever issue is important to you, your vote is your best way to make your voice heard. So, get out there and vote!

Seeks to allow local governments, including cities, counties and towns, to use local bonds (government money) for financing affordable housing without retaining ownership of the constructed buildings. Currently, the law states that bond revenue can only be used on projects fully owned by the government.

Would prohibit taxes or fees from being placed on the sale of groceries, including any taxes or fees put in place from October 1, 2017 and on. As per the measure, groceries would be defined as “raw or processed food or beverages intended for human consumption.” This would not include alcohol, tobacco, or marijuana, and would prevent local governments from taxing soda or other sugary drinks.

Seeks to redefine the term “raising revenue” in Section 25 of Article IV of the Oregon Constitution. The section states that any vote for bills for raising revenue require a three-fifths legislative majority to pass. Currently, “raising revenue” only refers specifically to taxes. The change would add tax exemptions, deductions and credits to this definition.

Seeks to prohibit state-funded health plans or health insurance procured through a public employer or public service from paying for abortions except when a woman will suffer from injury or death unless an abortion is performed, or if the procedure is required by federal law.