Player and coach on the court

Johanna “Jo” Paine is a sophomore guard/ forward on the CCC women’s basketball team. She was a starter on a Division I team last year, and has found herself the leading scorer for the Cougars and averages the second most points overall (23.3) in the NWAC.

The Clackamas Print: How long have you been playing basketball?

Jo Paine: Probably since I could walk. Basketball is basically the only sport I have played, and I have been playing for at least a solid 15 years.

TCP: Why did you start playing basketball?

JP: My dad used to play in the Navy, and when I was younger I was homeschooled, so I was always outside either on my dirt bike or running around shooting a basketball. So because I had a lot of free, time I would shoot hoops and that’s kind of where it got started.

TCP: Where did you play before Clackamas?

JP: My freshman year I played for Santa Clara in California, which was a D1 (Division I) school, then I transferred from there to Florida, and played there for a year at Stetson University, which is a private D1 university.

TCP: What got you to play here at CCC?

JP: I knew the coaches in high school, so in high school I used to scrimmage with them when I used to go to Oregon City [High School]. I never really planned on playing here, but everything works out for a reason.

TCP: How has the jump from a D1 school to a community college been?

JP: I really enjoy it, just because I want to be a coach one day and playing here, I kind of get to be a coach on the fl oor and this year is really developing my skills more. In D1 there are a lot of players that are bigger, faster and stronger. Coming here, I’ve been able to easily focus and help my teammates out, and I like being a leader on the floor.

TCP: How important are your teammates?

JP: Without my teammates I wouldn’t be where I am today. I love being able to help them out because I have an idea what it’s like to play at the next level. I love it, I love them, and I love playing with my teammates.

TCP: What are your other hobbies?

JP: I’ll occasionally ride my dirt bike, and over the summer I’ll be on the water wakeboarding and doing stuff like that. Otherwise it’s Netfl ix, sleep and homework.

TCP: Who are your biggest inspirations?

JP: Jim, our head coach. He’s helped me through a lot of things, especially this year. He’s been able to push me to be more than I thought I could be in a way. Also, Rhonda Rousey. I like her and I think she is a badass.

TCP: What are your plans after college?

JP: After college I want to go overseas if I could, and if I had the opportunity to go to the WNBA I would take it. After that I want to be a coach, and maybe even a D1 coach. That’s my goal in life, to be a coach, and that’s why I’m going to school right now so I can get my degree and coach one day. 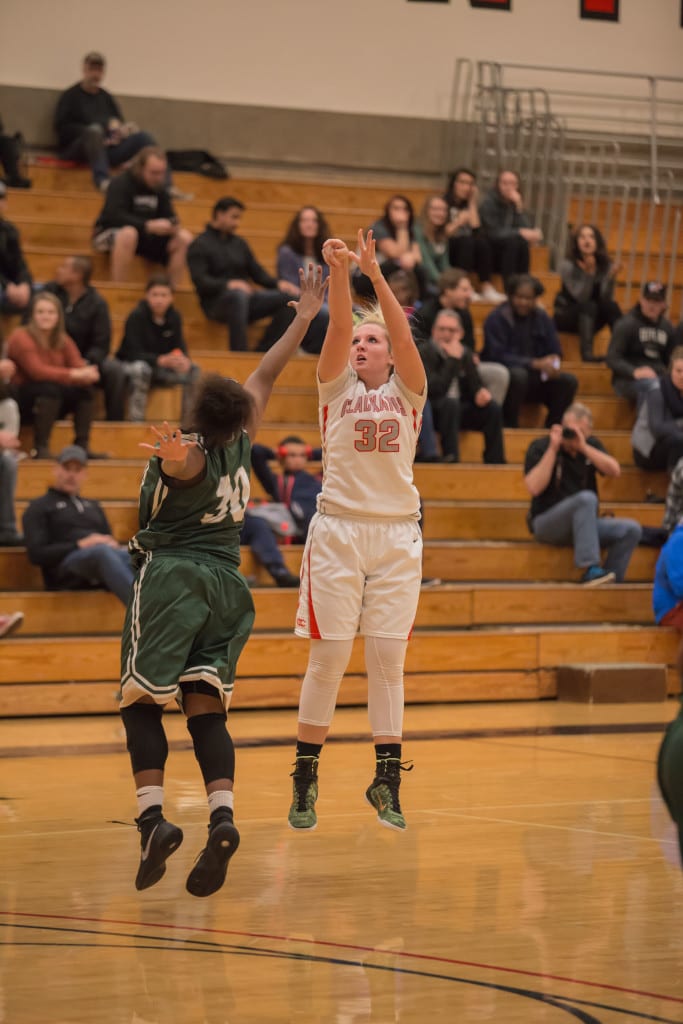 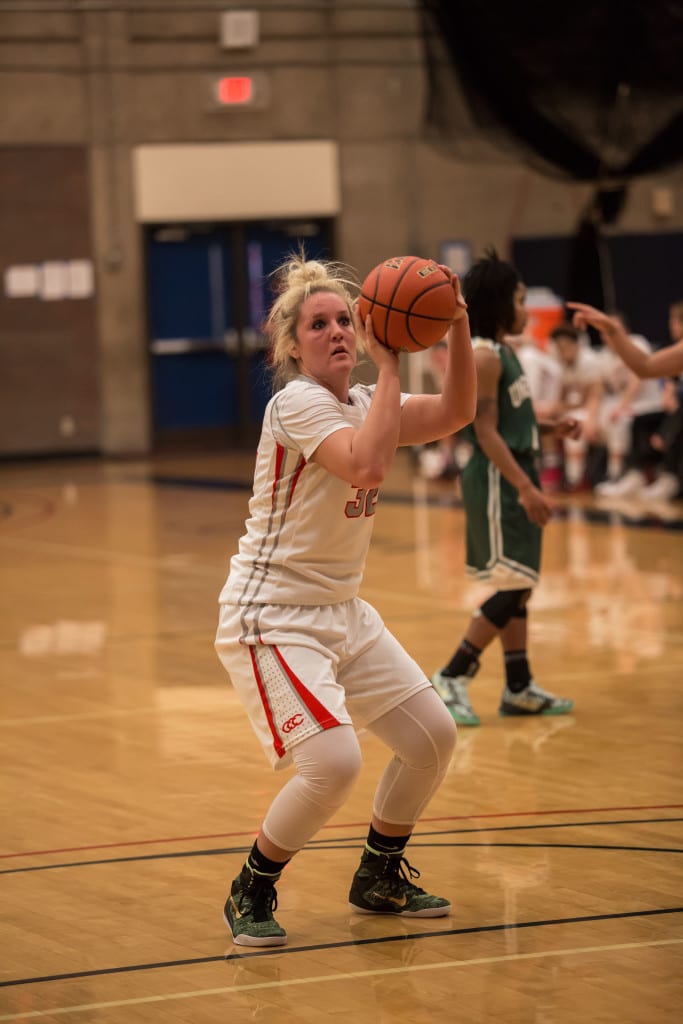 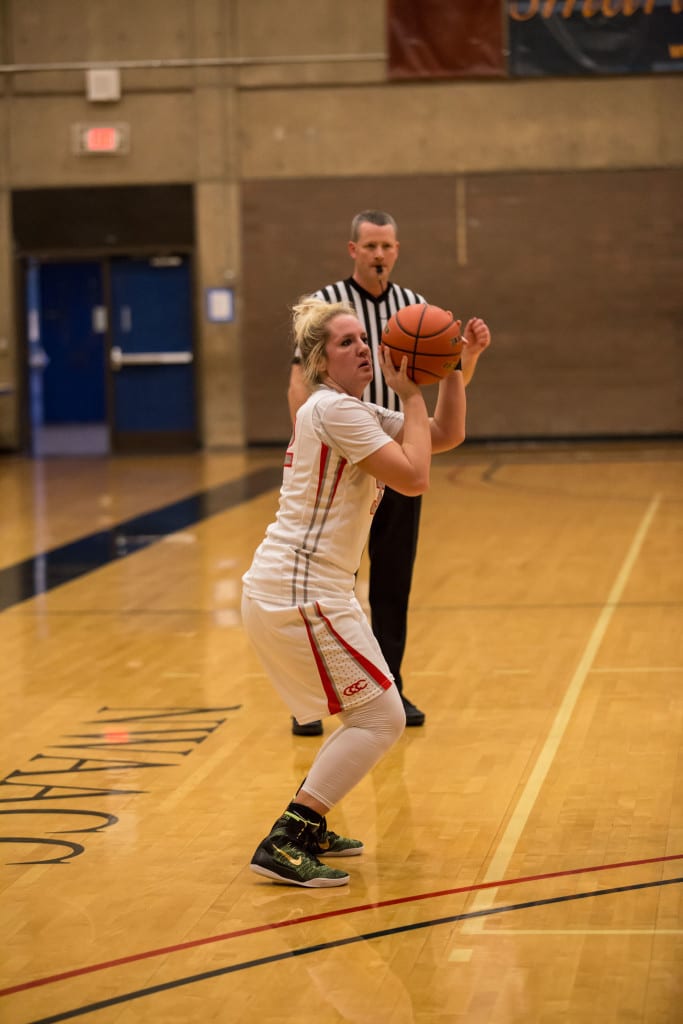 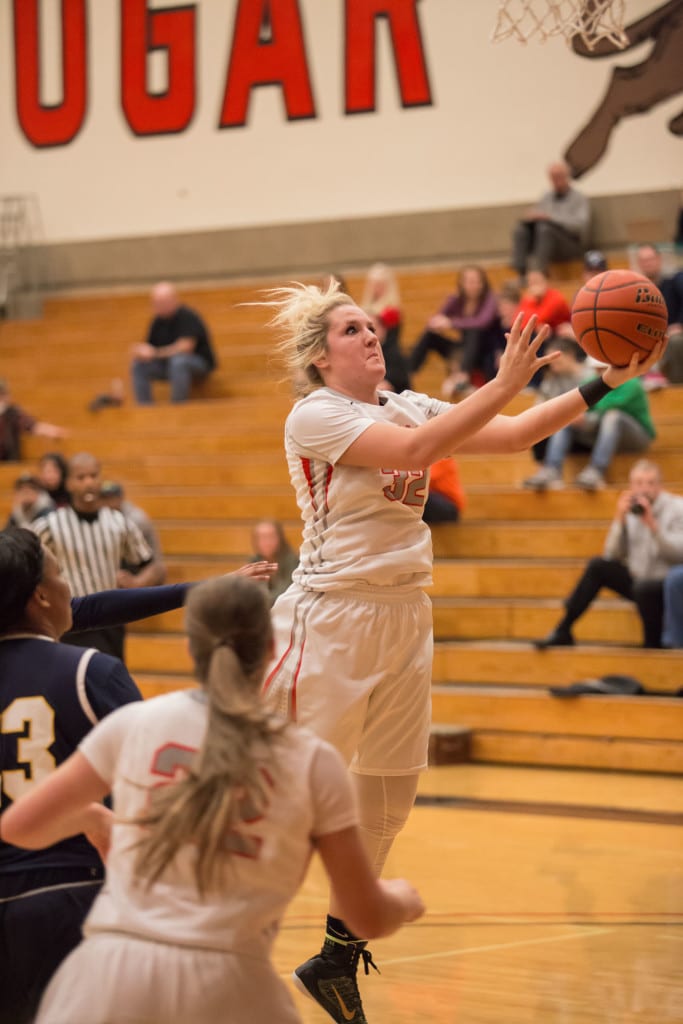 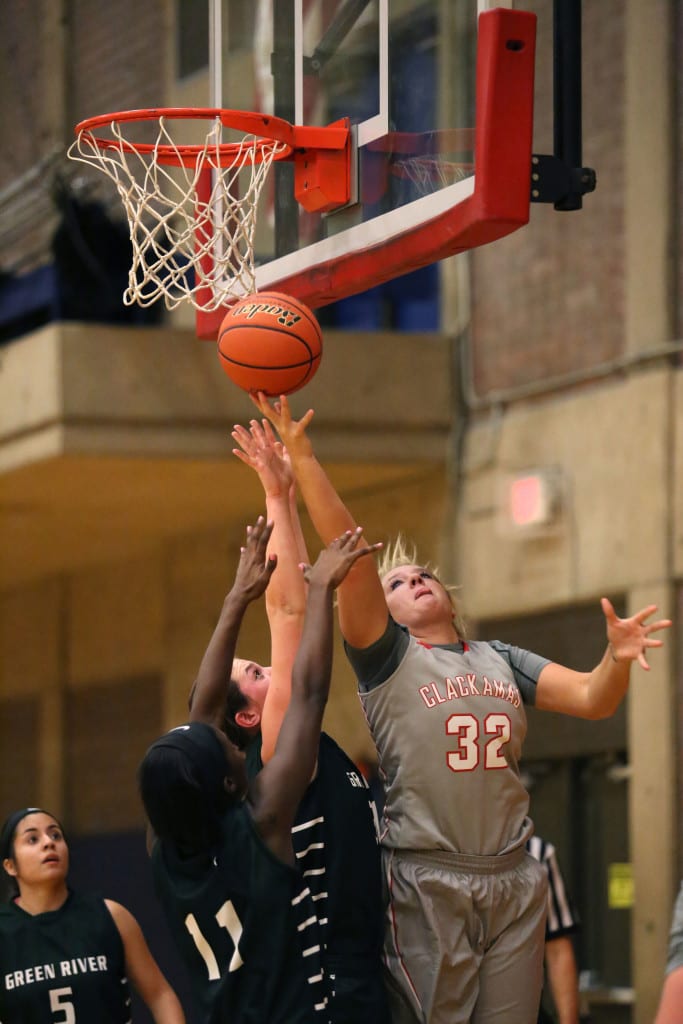 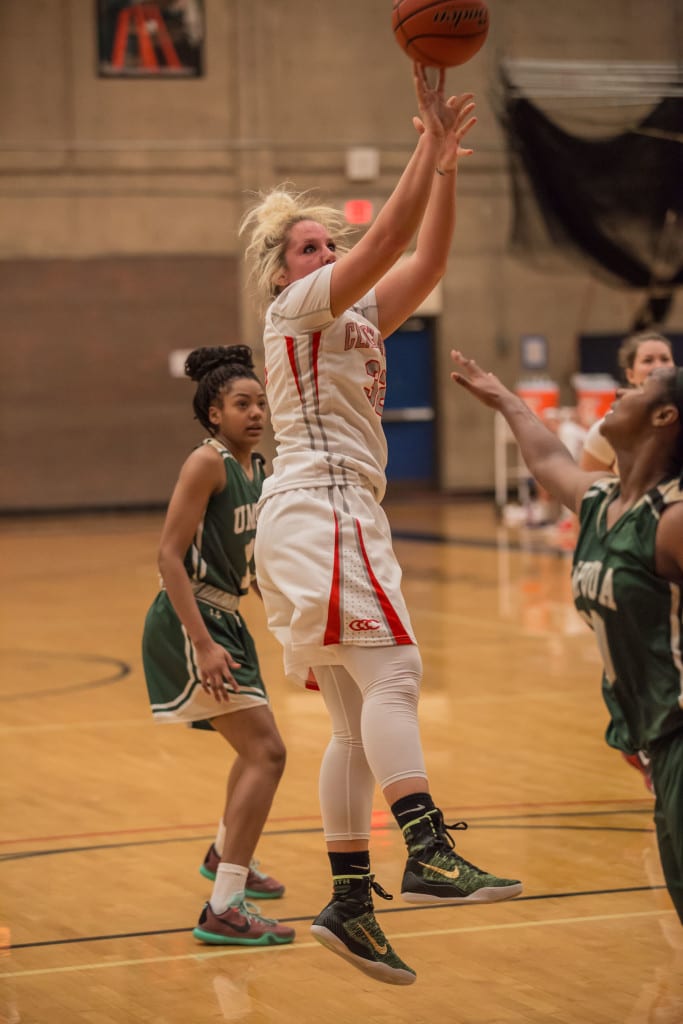