Once more, a term nears its end, and with it comes the anticipation for mental and physical relaxation for many.

Some may end up going to Florida, Texas, Southern California or even Mexico for vacation. Others, on the other hand, will enjoy themselves in the luxurious city of Portland and its surrounding areas.

In the last issue prior to winter break, The Clackamas Print wrote about Mount Hood and snowboarding, which stands as an idea for spring break, with snow still on Mount Hood and in the Bend area.

Clackamas students voiced their plans and hopes, such as student Thai Lam, who works in the Veterans Center.

For Lam, on the first Saturday of every month, he goes rock climbing. He also enjoys a plethora of other activities to spend his free time from school and when he’s not working during spring break, such as shooting his pistol.

There are other students who will also be working, some at other locations and some on campus like Lam. Mary Lee, who does work study in the Associated Student Government, was also scheduled to come to campus to work during the break.

“I’ll be here,” said Lee as she explained that she’d be working on the lending library and book exchange for the college.

Lee will have time outside of work, of course. She said she’d go to the beach, “if it doesn’t rain.”

Not everyone is from the Portland area. Some may come as far as Medford, but some come from out of state. One student comes from over 2,500 miles away on the famous islands of Hawaii. Talao Punivai plans to visit the islands on his time off.

“Because my family lives there,” said Punivai as he explained that he wants to spend time with family.

Some may not be that lucky, and there’s plenty to do around the Portland area, from the plentiful trails that trek through the forests of the area to Mount Hood, from Powell’s City of Books to the Gorge.

Another location some people may not be aware of is the Shanghai Tunnels that run below Old China Town that give tours of the underground location.

In Woodburn, from March 23 to April 30, the Wooden Shoe Tulip Festival will take place, in which you can walk through the 40 acres of flowers of many colors.

Those looking to invest in something more exotic can visit the Portland Japanese Garden in Northwest Portland. 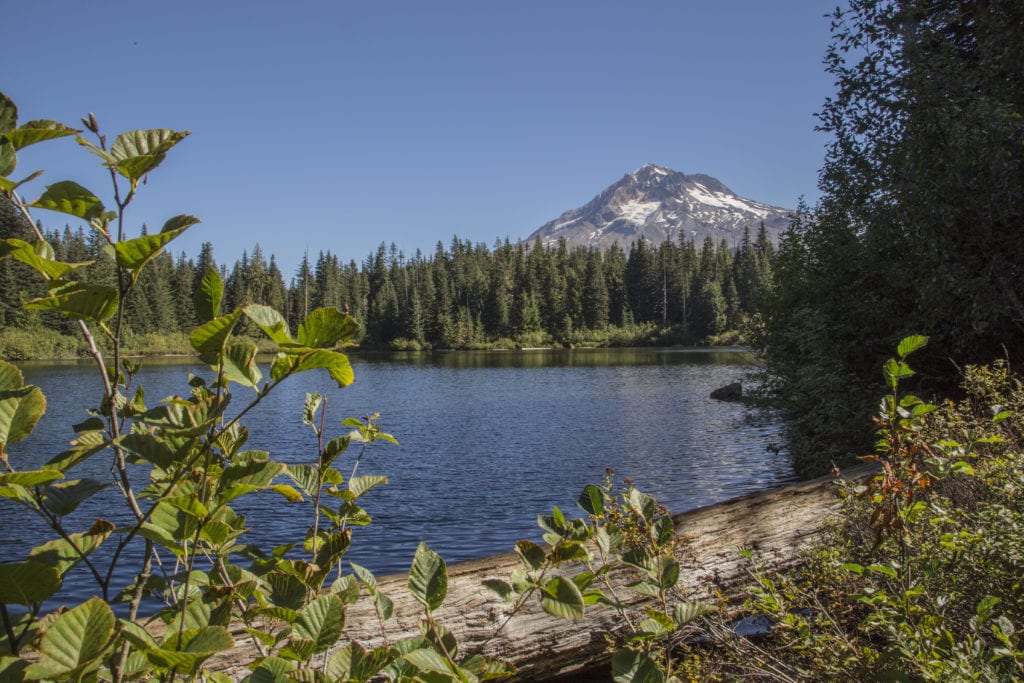 Burnt Lake, on Mount Hood, is a moderate 6.6-mile hike through the Mount Hood National Forest.