Hundreds of Clackamas Community College volunteers, many teachers and even some local authorities helped the six-hour competition run smoothly and directed the wide-eyed students around campus. Of the more than 30 schools in attendance, it was clear that students were not motivated to participate due to their interest in attending CCC.

Freshman Marcus Prince of Gladstone High School came to CCC to compete in the math portion of the competition. When asked why he participated, he plainly stated, “I just want to miss first and second period. I hate going to school.”

Isabella Dostert and Kahley Wardrip came to compete in the Spanish and math portions of the competition respectively. Unlike Prince, the girls didn’t sign up so they could get out of school. Instead, they attended because they desperately want to get into good colleges and thrive while there. As freshmen, they are excitedly looking forward college, and still don’t really know if their competition specialty will help them in their future careers. Dostert happily stated, “Being here will look good on a college application, no matter what.”

Liana Tarasanko of Clackamas High School was required by her teachers to compete, in order to receive credit for her class. Both Tarasanko and her friend Daryan Vining, a junior at Rex Putnam High School, competed in broadcast journalism. Even though it was a requirement, they both worked feverishly and looked forward to submitting their work. Tarasanko said, “Hopefully, we’ll win first place.”

Grace Ross was found in Niemeyer for the music portion of the competition, in which she sang and played the piano. Ross is enrolled in Clackamas Middle College part-time as a sophomore, and is also a part-time student at CCC. Ross attended the skills competition because her school counselor recommended she receive critiques on her voice and playing. 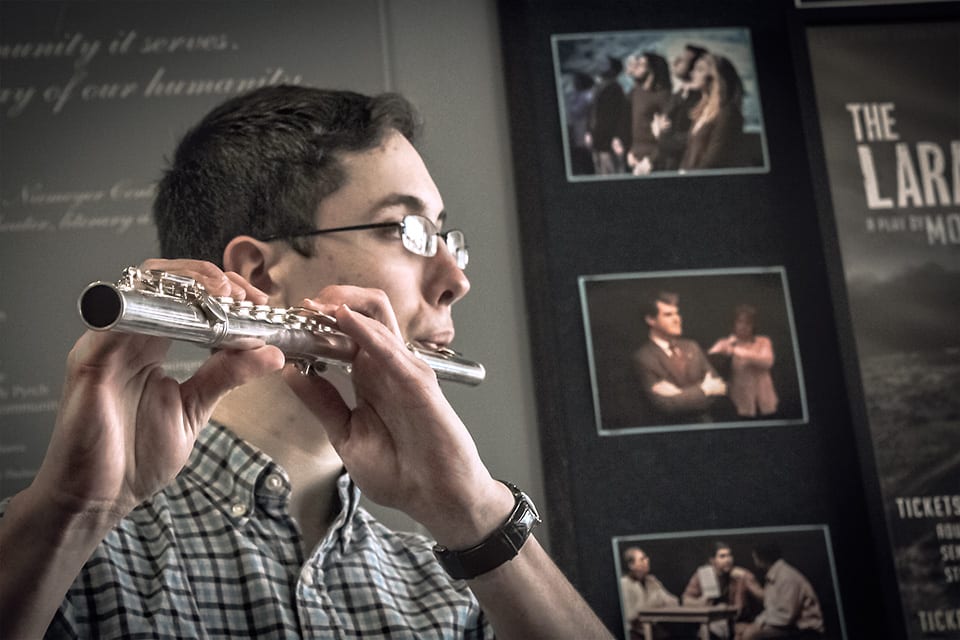 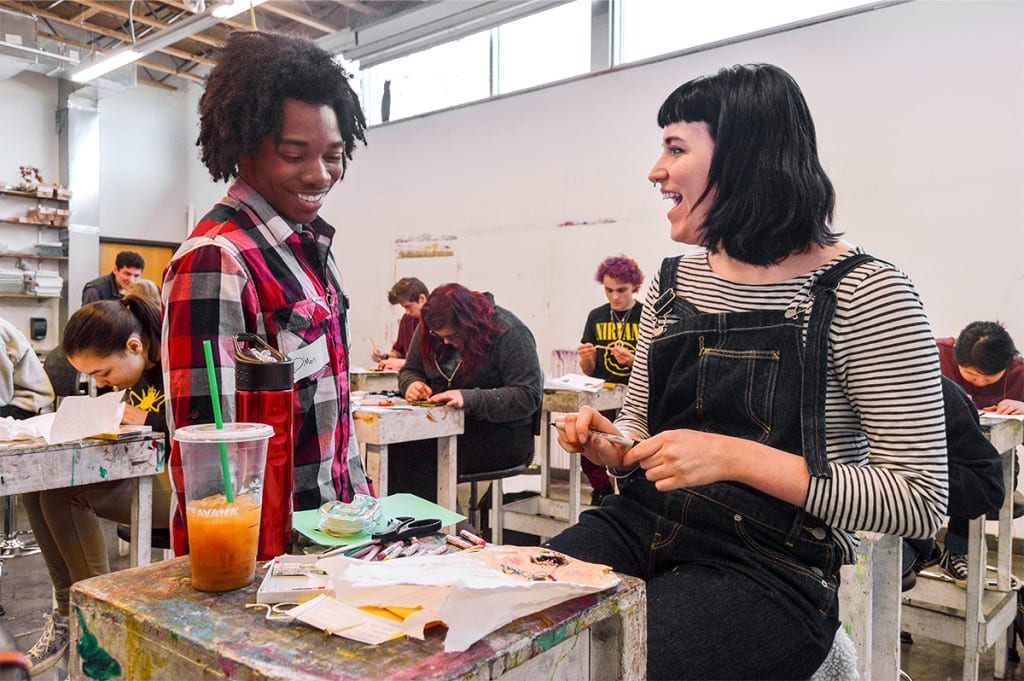 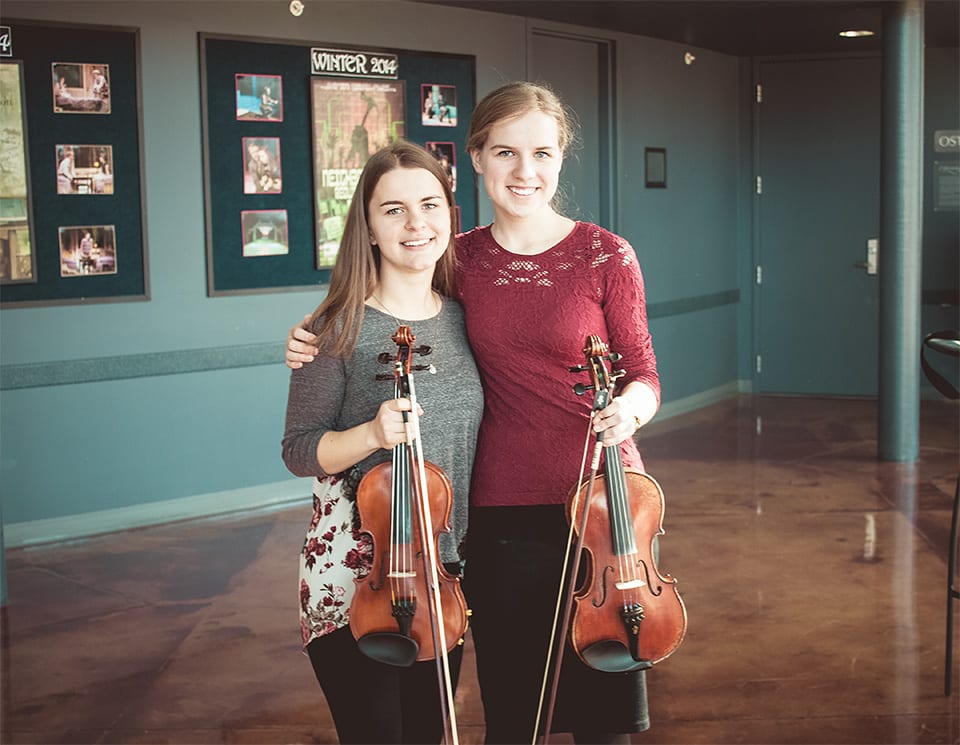