Co-chief editors, Zak Laster and Erin Carey, were both excited about the awards.

“I’m incredibly proud of the work that we’ve done and how far we’ve gotten as a class. It makes me feel good to see how much everyone has improved and I’m really happy,” Carey said. 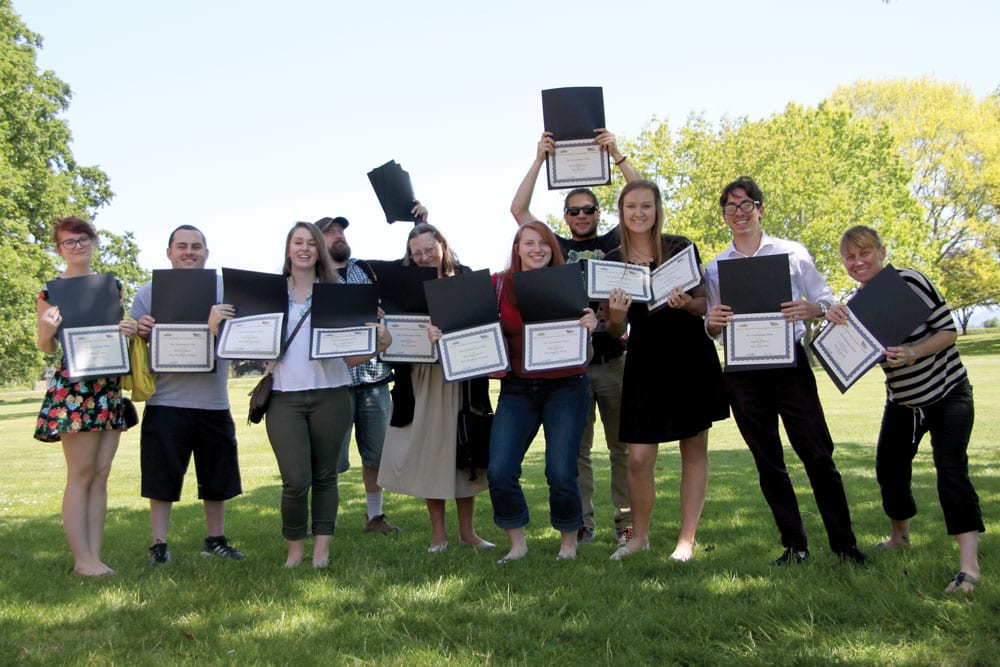 The Clackamas Print won 15 awards for their work in the past 12 months.