The election votes are in! 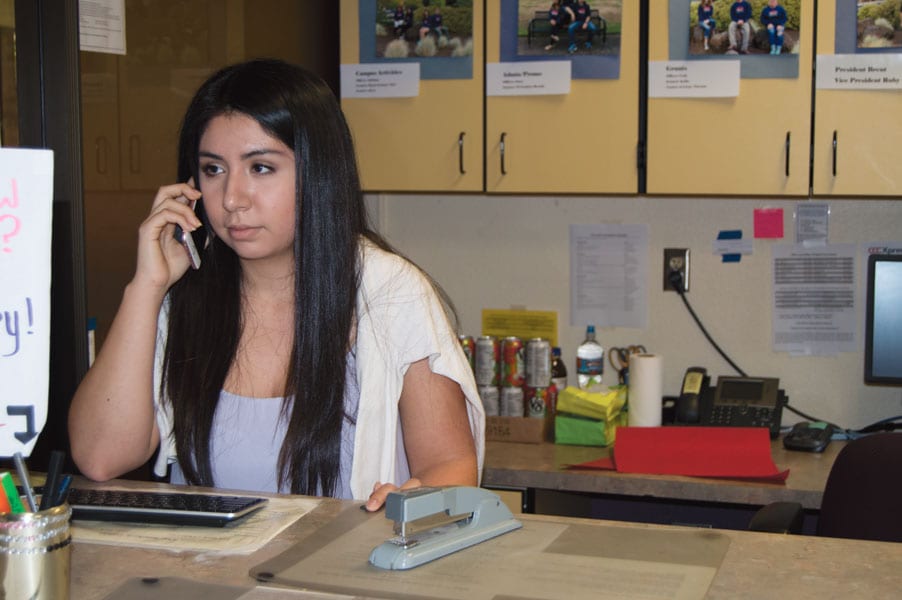 Votes for the Associated Student Government leader positions were cast last week, and the winners are in.

Alexa Carrera and Kellie O’Grady ran for vice president. While both ladies were fit for the position, Carrera was voted in.

Carrera said she is is all about the community. She is ready to get students more involved on campus by making sure they’re aware of all the opportunities available to them.

Jairo Rodriguez was the only candidate that ran for ASG president.

Rodriguez said, “I really would like to wait until after this term ends to finally say that I am the president just to be respectful of the fact that we still have Brent (Finkbeiner) here, who I will be relying on for the next couple of months to train me so I can be the best president that I can be.” 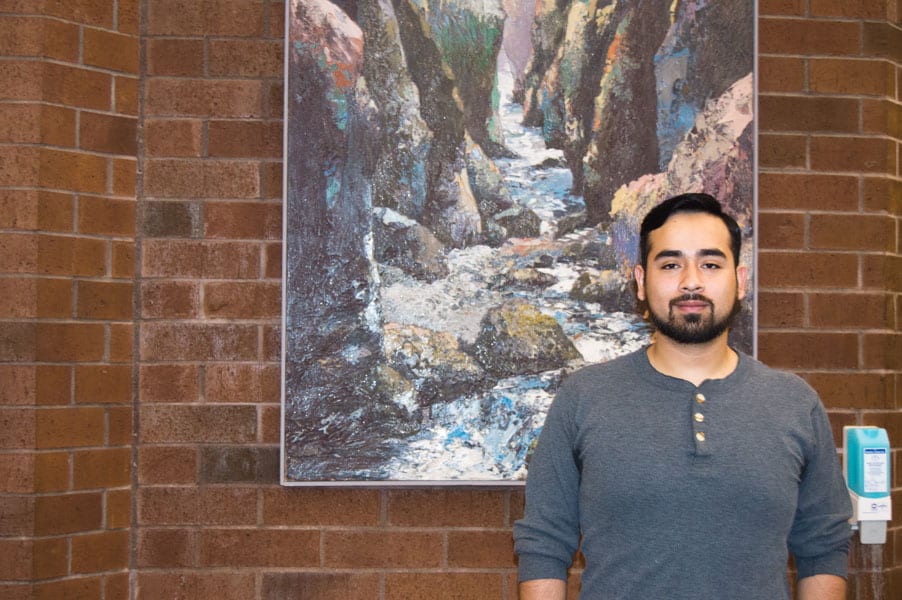 Rodriguez said he is eager to start learning.

“For the next month, he will do his best to brief me on whatever’s going on as well as teach me some things that he wishes he would have known before he started as president, to make sure I do the best I can, and make sure he leaves knowing that I know enough to move forward,” said Rodriguez.

CCC will be seeing a lot more of these two starting later this year when their leadership begins in the fall.