Clackamas student Cassandra Garcia-Torres talks about her time in Africa

Cassandra Garcia-Torres is a freshman at Clackamas Community College. Garcia- Torres toured, studied and taught in East Africa, all paid for by a scholarship that is now available here at CCC, the Gillman International Scholarship.

The Clackamas Print: How did you get this opportunity?

Cassandra Garcia-Torres: The scholarship was offered to me by writing an essay and being interviewed. Originally, I wanted to go to India, but I was the last one to sign up, then I registered to go to Central America, but the Gillman Scholarship would not support the trip fully because it included Honduras and it was considered terrorist territory, so I was moved to East Africa instead.

TCP: How did you go about getting this amazing opportunity?

TCP: What was it like for you to adjust to your new environment?

CGT: Upon arriving in Uganda, in East Africa, adapting to the new environment was a tad difficult at first with jetlag and getting sick upon arrival and adjusting to the time change. After a few days of adjusting I was up and ready to see what was around me.

TCP: Where did you go during your trip?

CGT: We landed in Entebbe which is [a city] in Uganda. That is where we visited a special needs school for the blind and deaf. That’s when I decided that I was going to learn sign language. From there we went on to Rwanda, Tanzania and Zanzibar.

TCP: What did you do while in Africa?

CGT: For the first few weeks, we were in the schools doing literacy tests and playing with the children. After that we were doing building projects for them, like playgrounds and working on their classrooms. During one of our “free” times we took a scuba diving trip. We spent time doing clean-up projects.

TCP: What were your living conditions as you moved from country to country?

CGT: We stayed in hostels, camped for a week in the mountains while we trekked in Lake Bunyonyi, we stayed in a fancy hotel one night and were able to use a toilet and shower after not having those for many weeks.

TCP: What were your favorite experiences?

CGT: My favorite part was without a doubt being able to see what it’s like in other countries, what beautiful places are taken for granted. I loved being able to scuba dive for the first time and in another country like Zanzibar was so beautiful.

TCP: What was it like for you to adjust back to life at home after 90 days away?

CGT: I found myself in a depressed state of mind. This was something that I was not used to feeling as if no one had understood what I was going through. Jumping back into school and work, immediately after returning, was the best and worst decision I made. It gave me the chance to talk to people and keep myself busy. Yet on the other hand, it was very much strictly business with school and work. I didn’t have much time to stand around and talk, as I thought that it would. I had forced myself, on free times, to go out and just talk to people whether they wanted to talk or not.

This interview was edited for clarity and space. 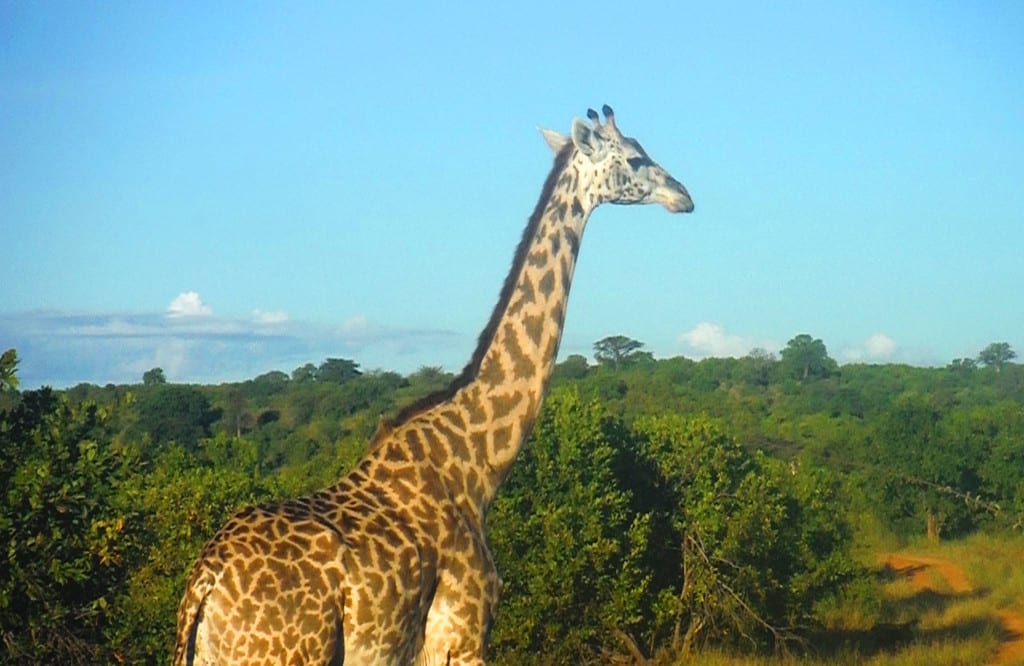 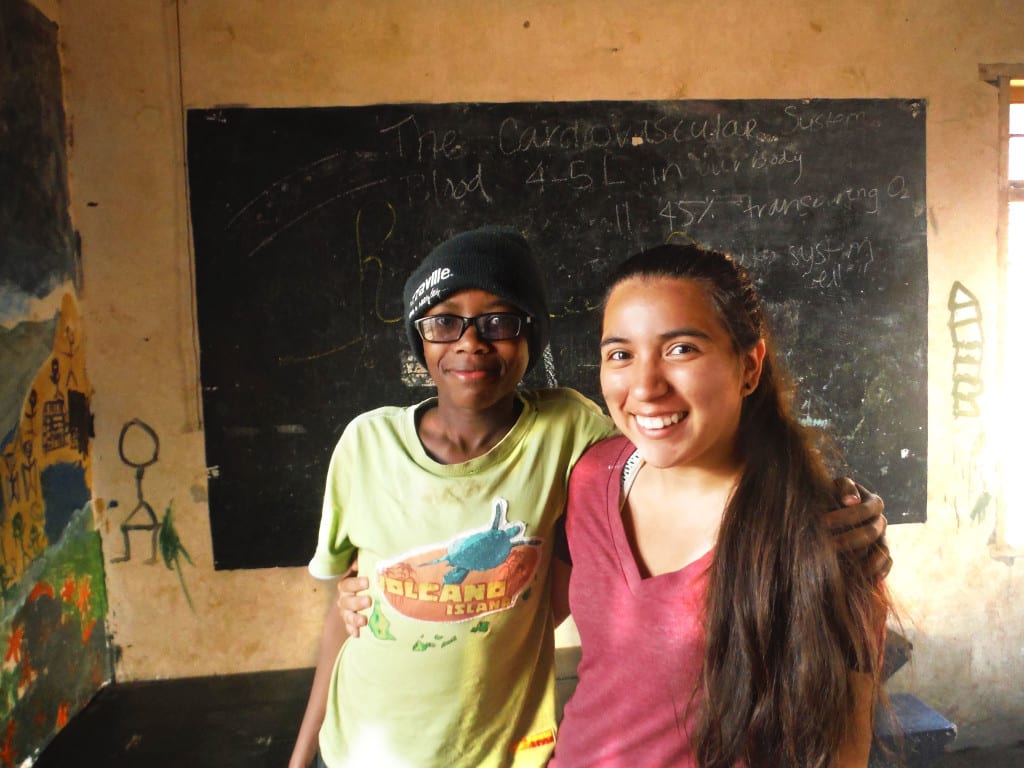 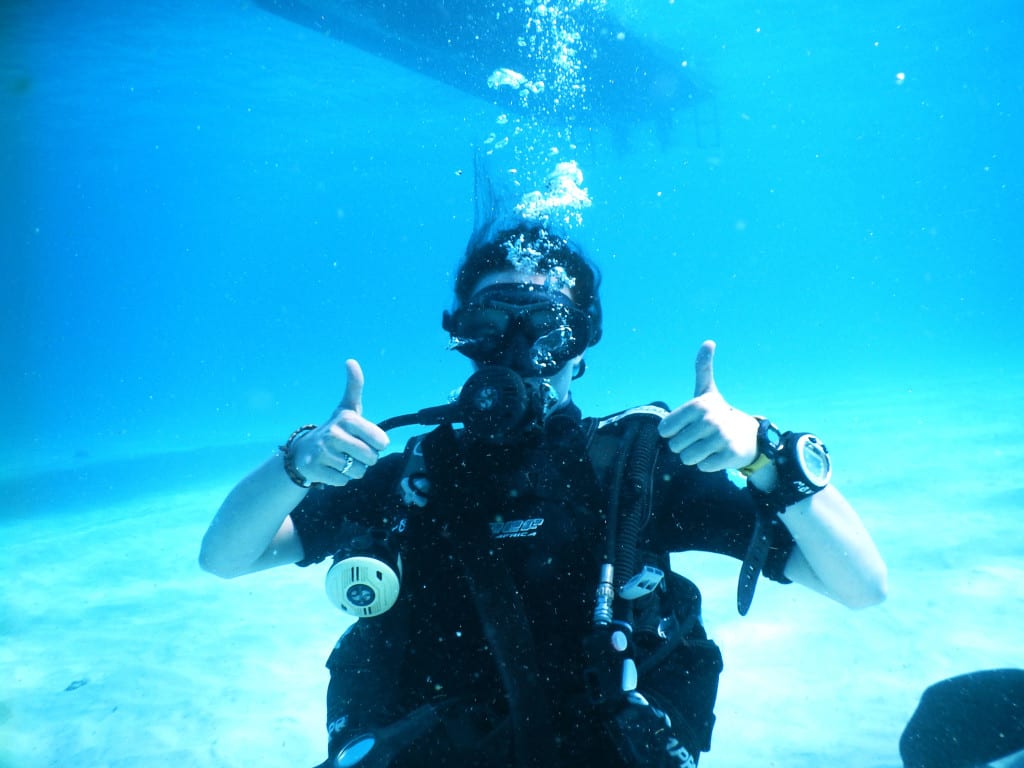 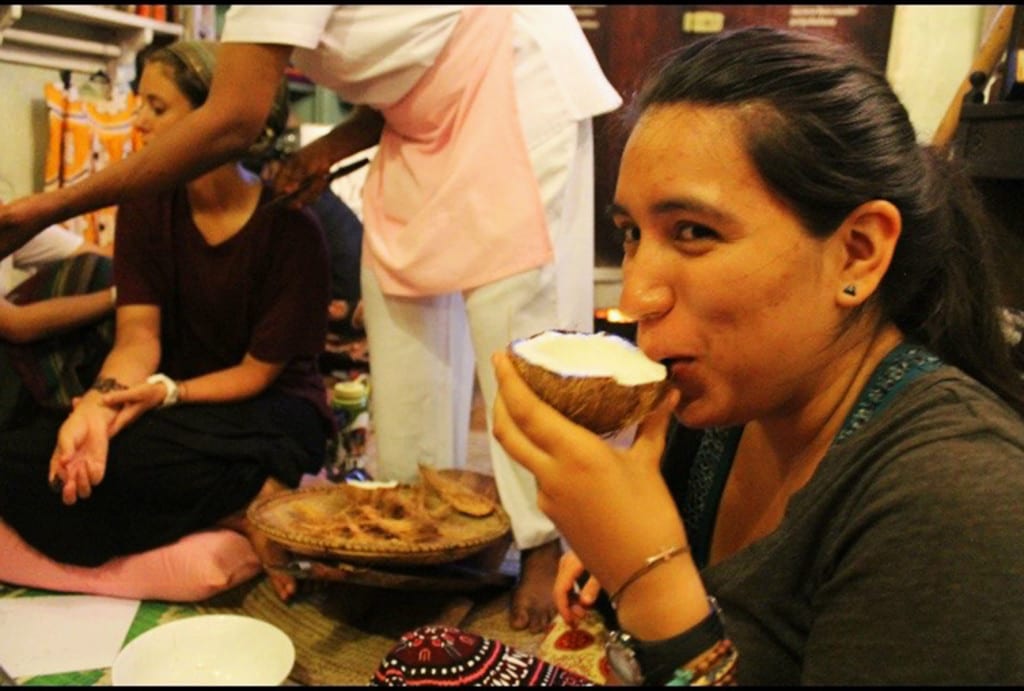 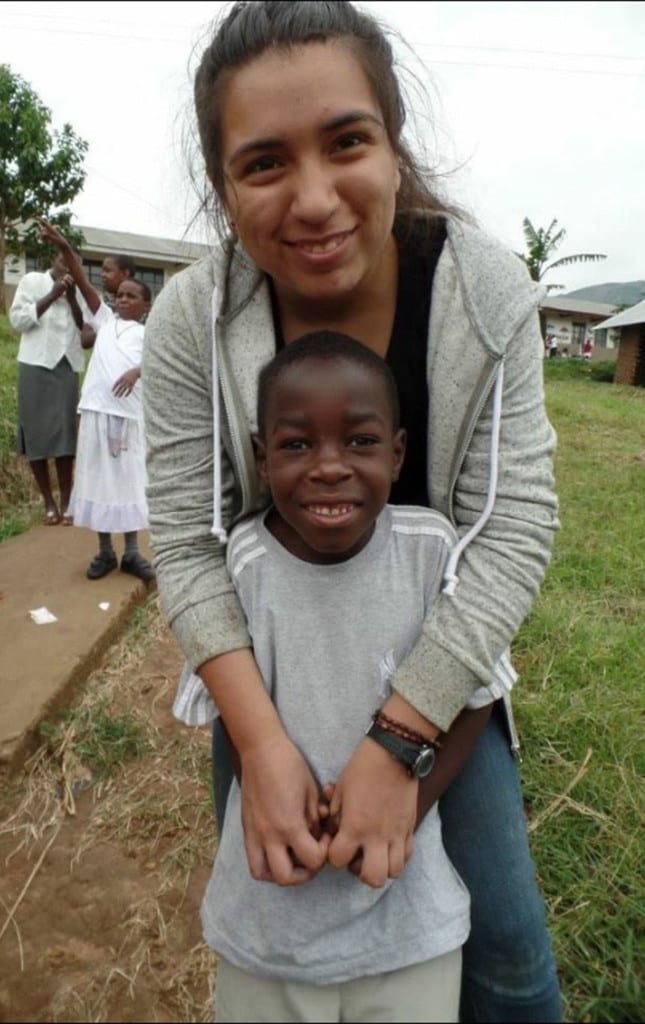