Although the $90 million bond was passed earlier this school year, Clackamas Community College must still make tough decisions where funding is involved. The money received from the bond cannot be used for operational projects for the college.

As CCC Board member Greg Chaimov puts it, “The bond is to build things, tuition is to run things.”

However, that’s not to say that the $90 million bond will not eventually reflect changes in tuition.

“In the future, there was a sort of a debt that we had to pay out of the operating fund that really would have kicked in around 2018. And that is now going to be refinanced through the bond, so it won’t affect students in 2018 now,” said Jim Huckestein, CCC Vice President of College Services. “So it does have some effect, but not to current students.”

Despite this fact, for students there is still a tuition increase looming on the horizon. Every year, the school board is tasked with evaluating tuition and deciding if any changes should be made. This task is clearly easier said than done. Student tuition is one of three places where CCC receives funding, alongside property taxes and money from the state legislature. And property taxes cannot always be a definitive source of funding.

“Under the [Oregon] Constitution, those taxes can’t go up more than 3 percent a year,” Chaimov wrote in an email. “In tough economic times, real property revenues may even go down.” It’s all a balancing act.

This year, as part of the tuition increase decision, the board had to look at their projected budget which they map out four years at a time. At this point, the board is preparing the budget under a roof of $500 million that the state is planning for all community colleges in Oregon.

“When we build our budget we … try to predict revenues and expenditures, and see if we’re on track to keep them relatively in line,” Huckestein said. “In order to do that at $500 million, and then assuming some increases in state support over that time period and looking at all our expenditure trends, it looked like we needed about a $3 (per credit) increase in tuition over the next four years.”

“Right now, we’re assuming that we’re going to do $3 next year. If the legislature does come through … if there’s not a lot more money, they’ll leave the $3 tuition alone,” said Huckestein. “(The board) probably will not have to raise tuition $3 in the future, because we planned at $500 million level … if they (the state) gives us a lot more money. There’s a possibility we can rescind this year’s tuition increase.”

“We work hard to keep costs under control, but, like with two of our funding sources, there are parts of that part of the equation we can’t control,” Chaimov wrote in an email.

To achieve some control, board members spend time talking to the legislature about receiving more funding. This includes time spent in Salem and being in communication with the state legislature.

However, in the end, tuition increases (especially for community colleges that depend on the state for money) can be necessary. But this doesn’t mean it can’t be a hard fact to swallow.

Tuition increases can be tough for board members as well: “All of us are unhappy about doing it,” Chaimov said.

Despite this unhappiness at raising tuition now, tuition increases at CCC have been a reality for decades.

“When my husband went here, (25 years ago) it was $18 a credit,” said Jennifer Sumner, mother of a CCC student.

But in those days, the college was heavily supported by the state, which provided much of the college’s funding. Now, more and more of the necessary funding to keep the college operational comes from student’s pockets.

So for now and in the distant future, CCC students will have no choice but to watch and try to stay afloat as tuition is tossed around in the ever-changing balancing act between state funding and the health of the American economy. 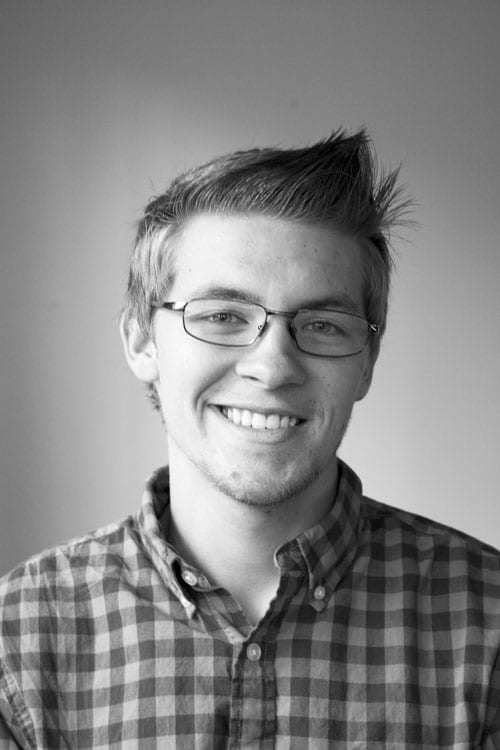