The vandals broke the driver’s side mirror off a campus safety vehicle and left it hanging by the electrical wires. They also knocked over multiple trash cans. The lids were found ripped off, and trash was littering the ground. They pushed one cement trash can down the stairs from the Community Center towards Barlow, shattering it into pieces and fracturing parts of the steps.

Campus Safety Officer Michael Boyes was investigating the day after.

“There was three white males in their teens to early twenties that damaged multiple items around campus. The damage value is unknown as it’s currently under investigation,” said Boyes. “At this point, anyone with suspect information or thinks they may have seen or heard anything on the Oregon City campus that day is encouraged to contact the campus safety office.” 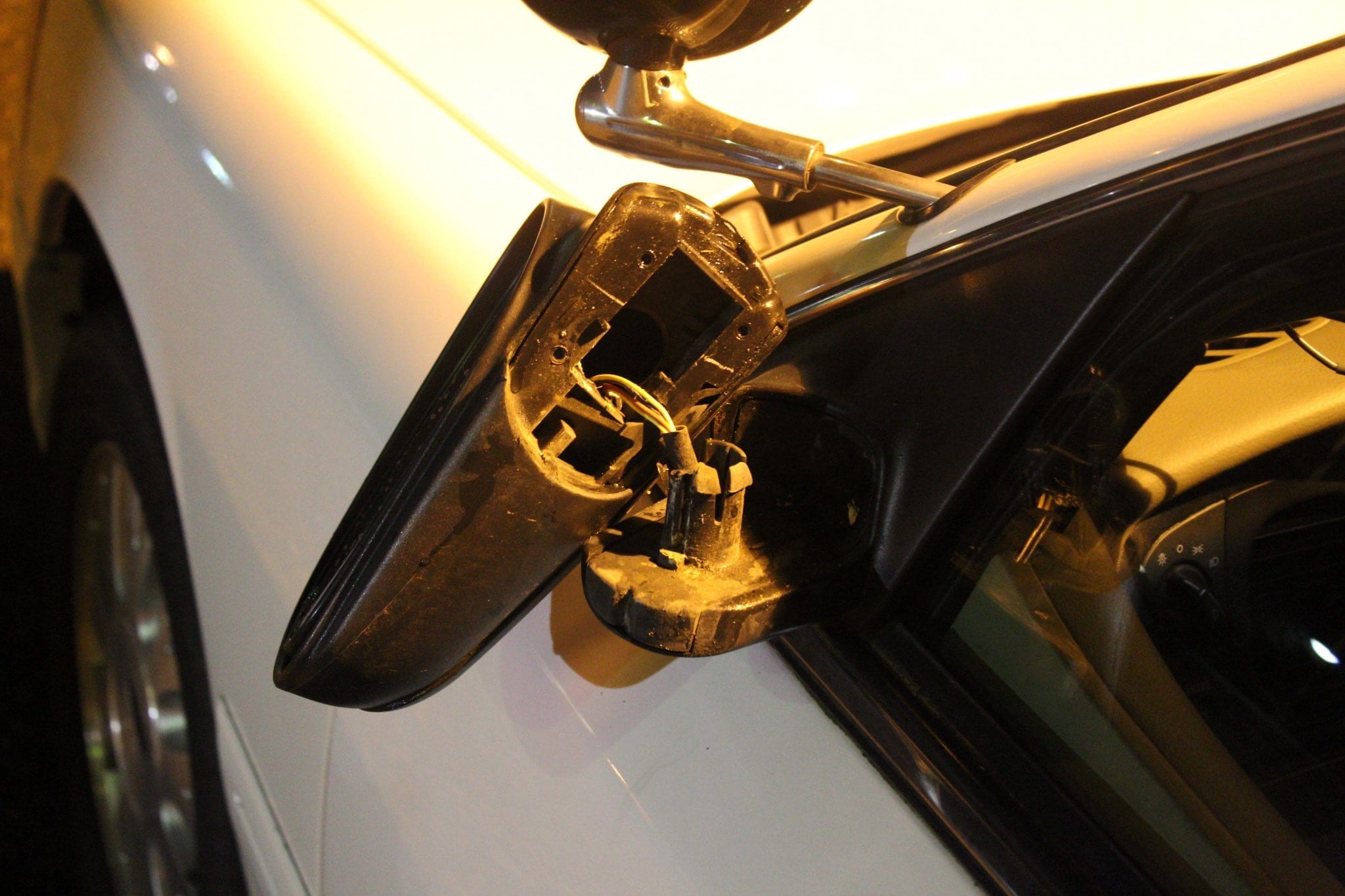