What the ASG constitution means for you 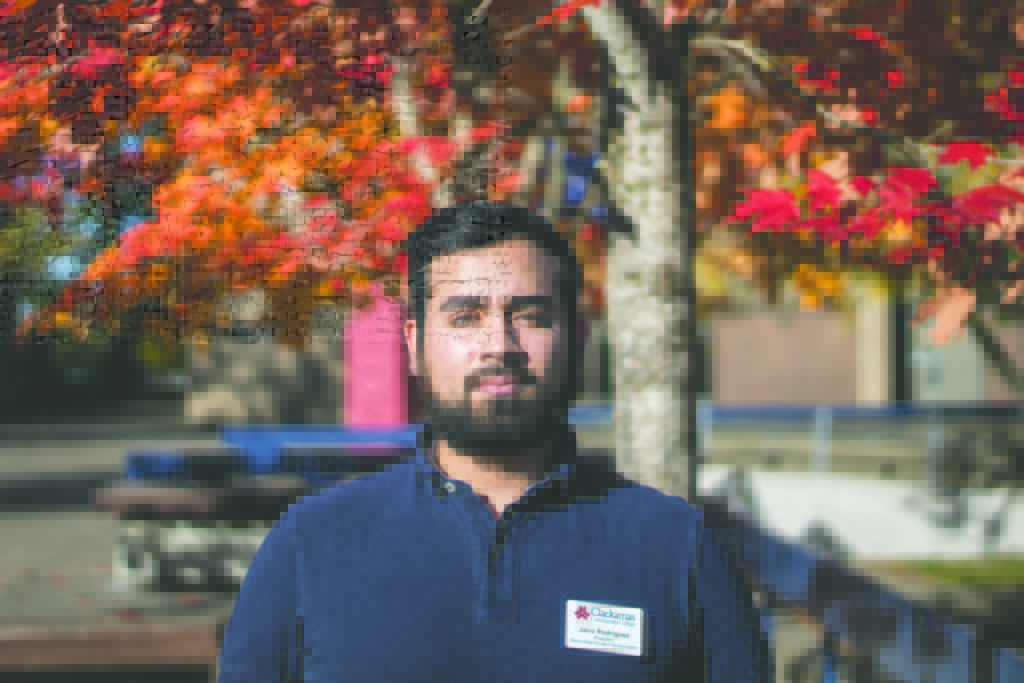 You may have heard around campus or received a notification via email or Moodle about Associated Student Government’s new proposed student constitution. The student government plans on voting to pass this revised version of the constitution soon and have made it, along with all the changes they have made, available for viewing in the links section of the student government page on the college’s website. But for those on campus who may not have the time to look at all of this new information, we at The Clackamas Print have written this to summarize the biggest changes and how this new constitution would affect you and your time at CCC.

The biggest thing that’s stated in this draft is a new non-discrimination statement for ASG. Clackamas Community College has always been steadfast in their commitment to inclusion on campus, especially in recent months, but this new statement aims to reinforce those values in a more concrete way.

As stated in the revision, the ASG will allow anyone to apply and join ASG. “No Clackamas Community College student may be denied membership on the basis of race, sex, sexual orientation, gender identification, religion, ethnicity, national origin, color, age, disability, or veteran status.” The revision also adds to sections relating to its members. They are adding to, and better defining, their duties in ASG and community from standard members all the way up to the student president and vice president.

The most notable change to know for non-ASG members is new requirements for applying members, including lowering the required cumulative GPA to 2.67 and requiring members to regularly attend meetings and participate in school events.

Creating clubs or groups has received major revision, becoming better defined with a clearer outline of how to make and submit a constitution for review by the student government. According to ASG’s President Jairo Rodriguez, a major purpose for these changes is to help clubs thrive at CCC. The student government hopes that by opening up communication with clubs it can help them get started and continue from year to year.

“We wanted to make things clearer,” said Rodriguez. “Clubs on this campus are very much in need of resources, and just more stability.”

That’s what this revised constitution hopes to accomplish for students— stability.

The biggest thing to take away from these revisions is that ASG is going to be more committed to working with the student body. Students are going to be given more clear and defined information, and opportunities in ASG and elsewhere on campus, while groups and clubs will hopefully have an easier time both getting started and getting the resources and help they need to continue from year to year.

So, to summarize, what you need to know is that joining the student government, being a club on campus, and certain activities have changed and you may need to look into it, but the changes are to help streamline the processes and make things simpler. The other major change is a commitment to CCC’s mission of being inclusive and non-discriminatory to all. This is something that has already been stated before, but putting it in writing is a step forward in these times.

The new constitution has been voted upon and is just waiting on final approval, so it’s encouraged that people read it and voice their opinions on it before then. Hopefully, you’ll soon be able to look forward to these changes and better day-to-day life on campus.