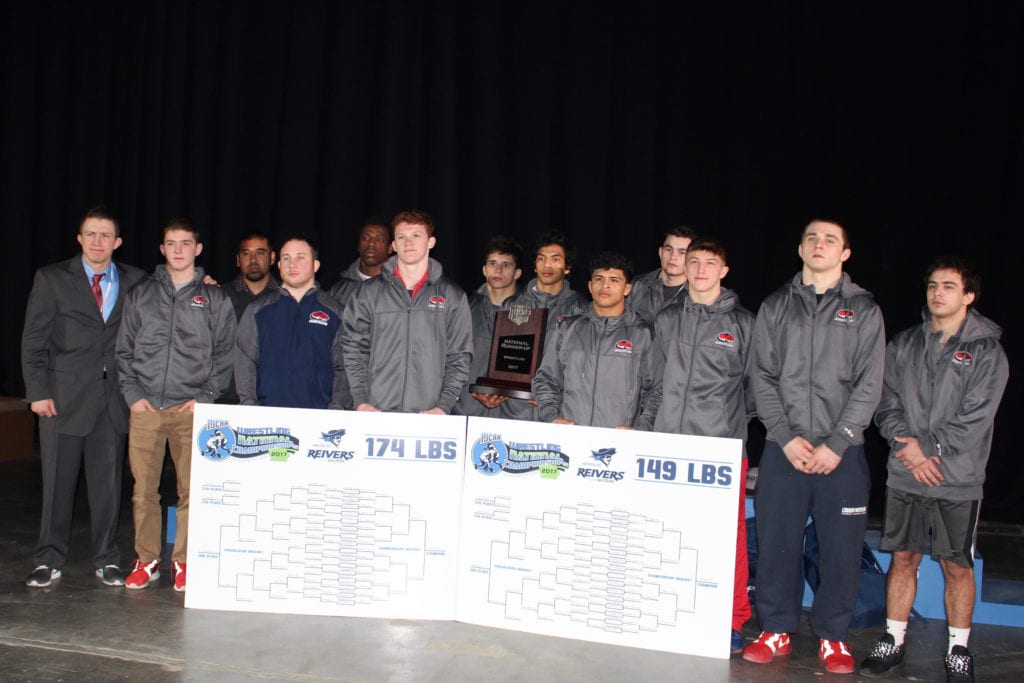 With a season that was as historical as it can get, the Clackamas Community College wrestling team had their hearts ripped out of their chests by Iowa Central’s heavyweight Thomas Petersen after he was declared the winner in his 285-pound finals match.

Going into the NJCAA national finals round, Clackamas led by 3.5 points over both Iowa Central and Northeastern Oklahoma A&M, who were tied at 135 points.

During the final round, the team score leaderboard changed six times over the course of ten matches. Clackamas led by a narrow 2.5 points after 174-pounder Colt Doyle won his finals match against Adrian Lyons-Lopez of Southwestern Oregon Community College.

Clackamas had the potential to possibly lock up the team title with a win by 184-pounder Haszell “Bam Bam” West, but he lost by fall to Preston Lauterbach of Iowa Western Community College. Lauterbach was later named the most outstanding wrestler of the tournament.

Even though Clackamas didn’t win the national team title, they came home with a total of eight All-Americans and two individual national champions in 149-pounder Josh Reyes and 174-pounder Doyle.

141-pounder Kurt Mode was upset in the quarterfinal round and came back to earn a third-place finish.

CCC ends the season with its first undefeated dual meet season (16-0) in school history, a fourth straight National Duals title, a fourth straight regional title, eight All-Americans and a runner-up finish in the team standings at the National Tournament.